You have permission to edit this article.
Edit
Home
News
Sports
Obituaries
Announcements
Classifieds
Things To Do
Business Directory
Special Sections
Find Us Online
1 of 12 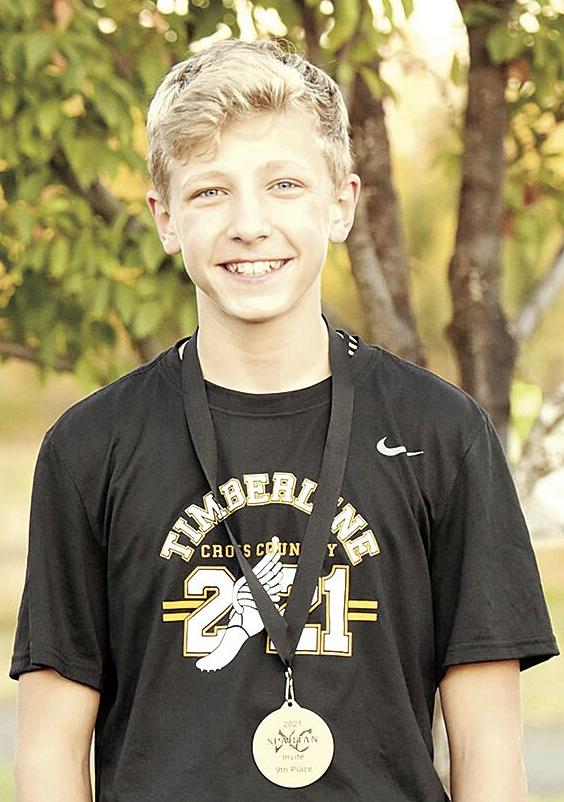 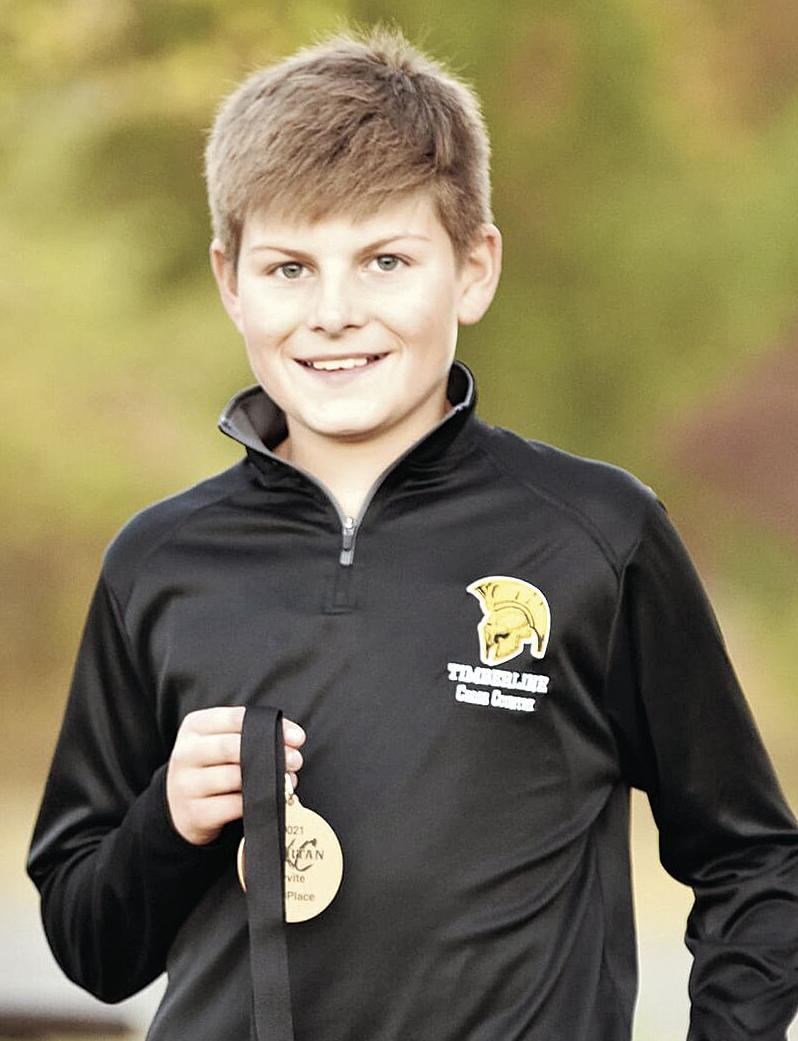 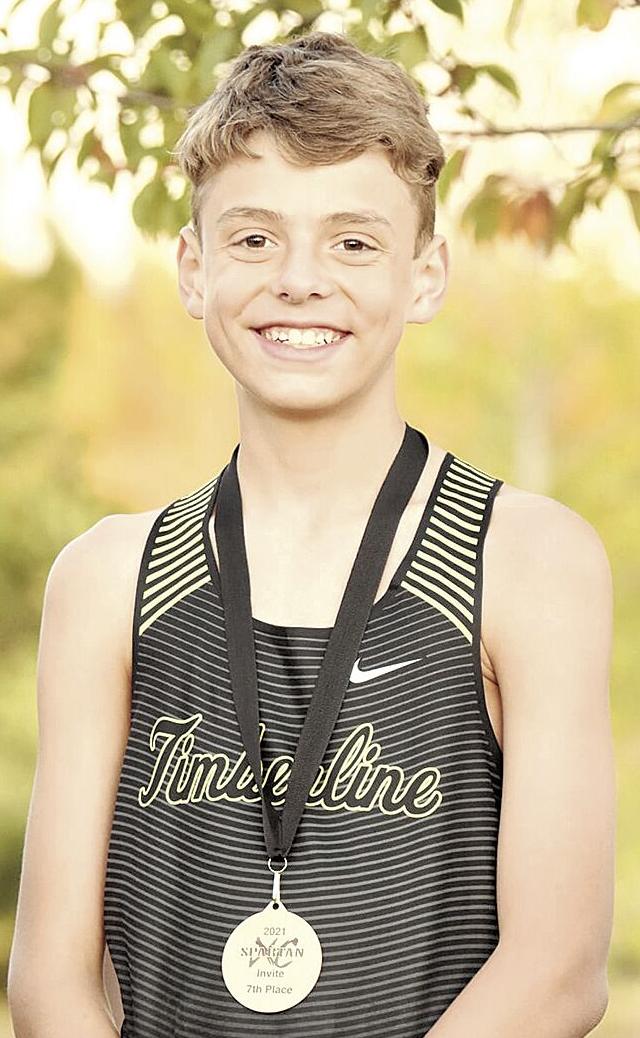 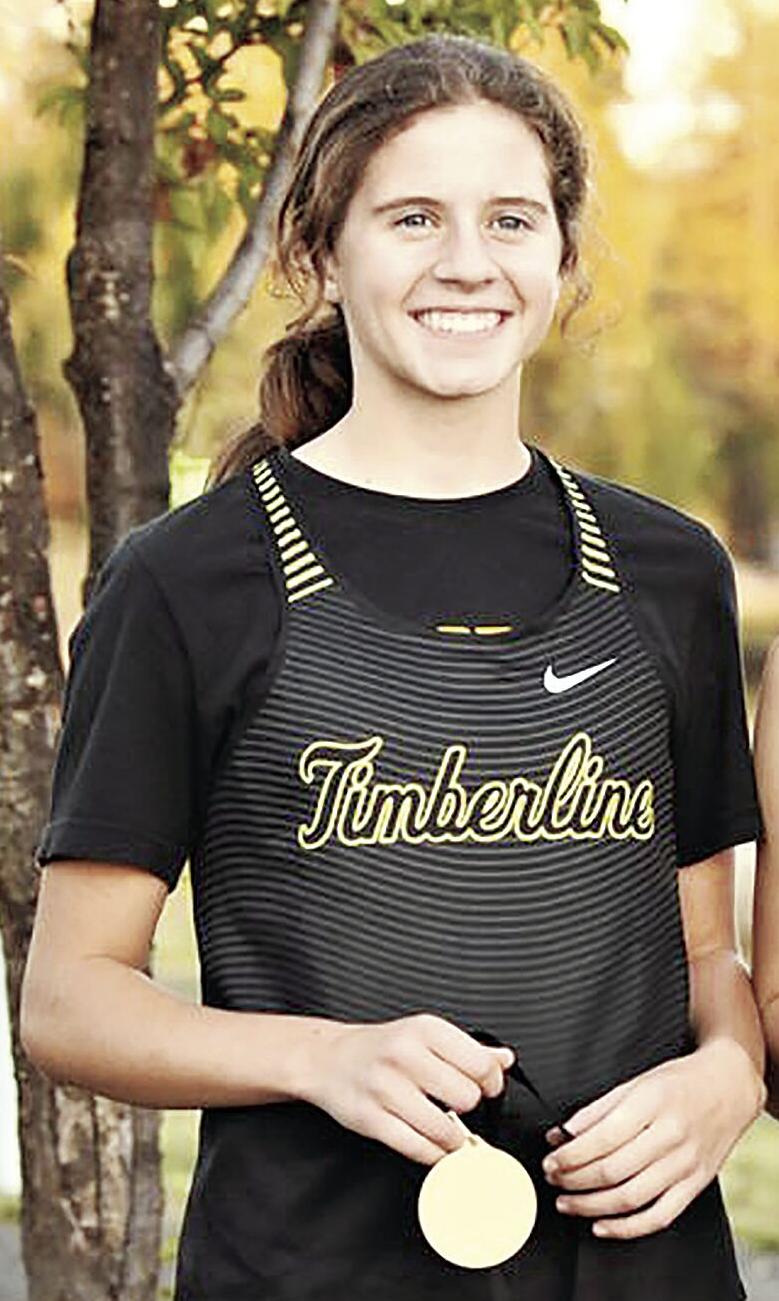 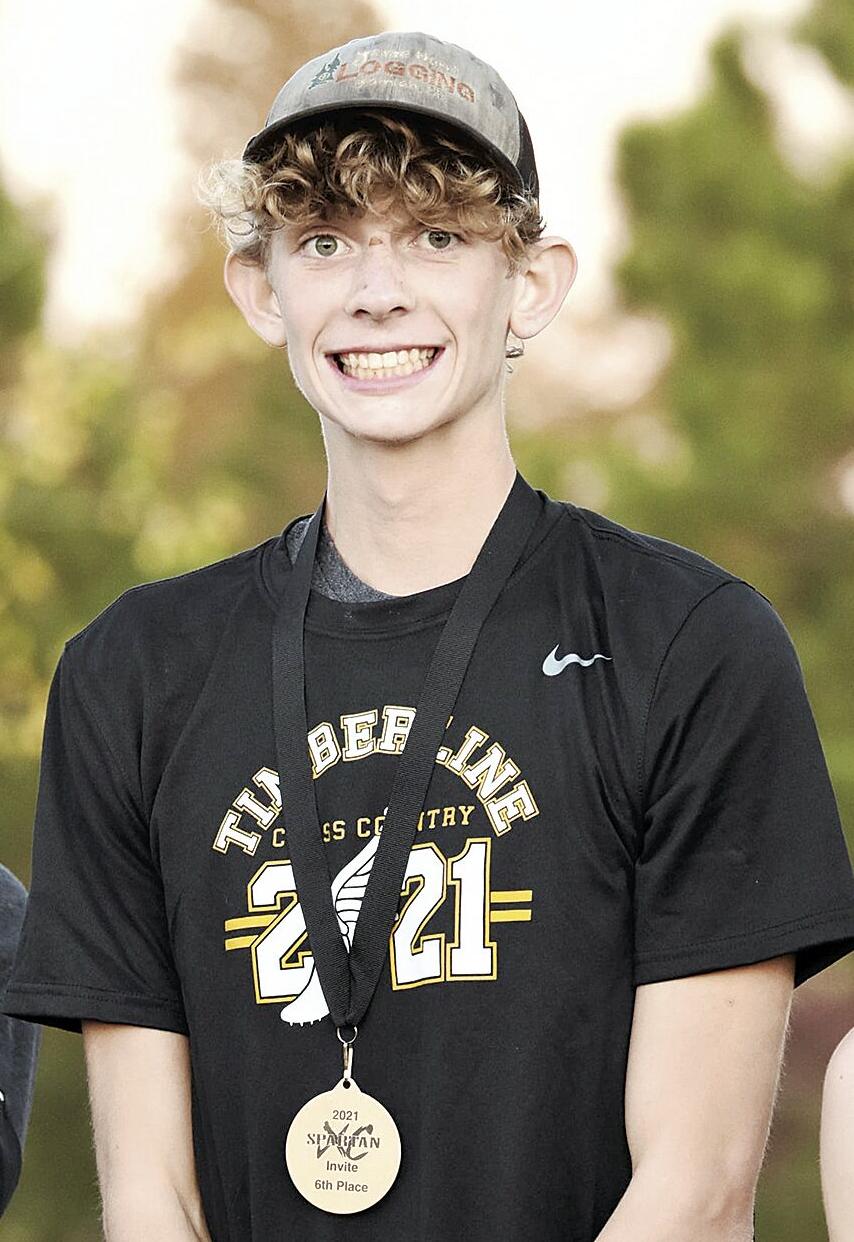 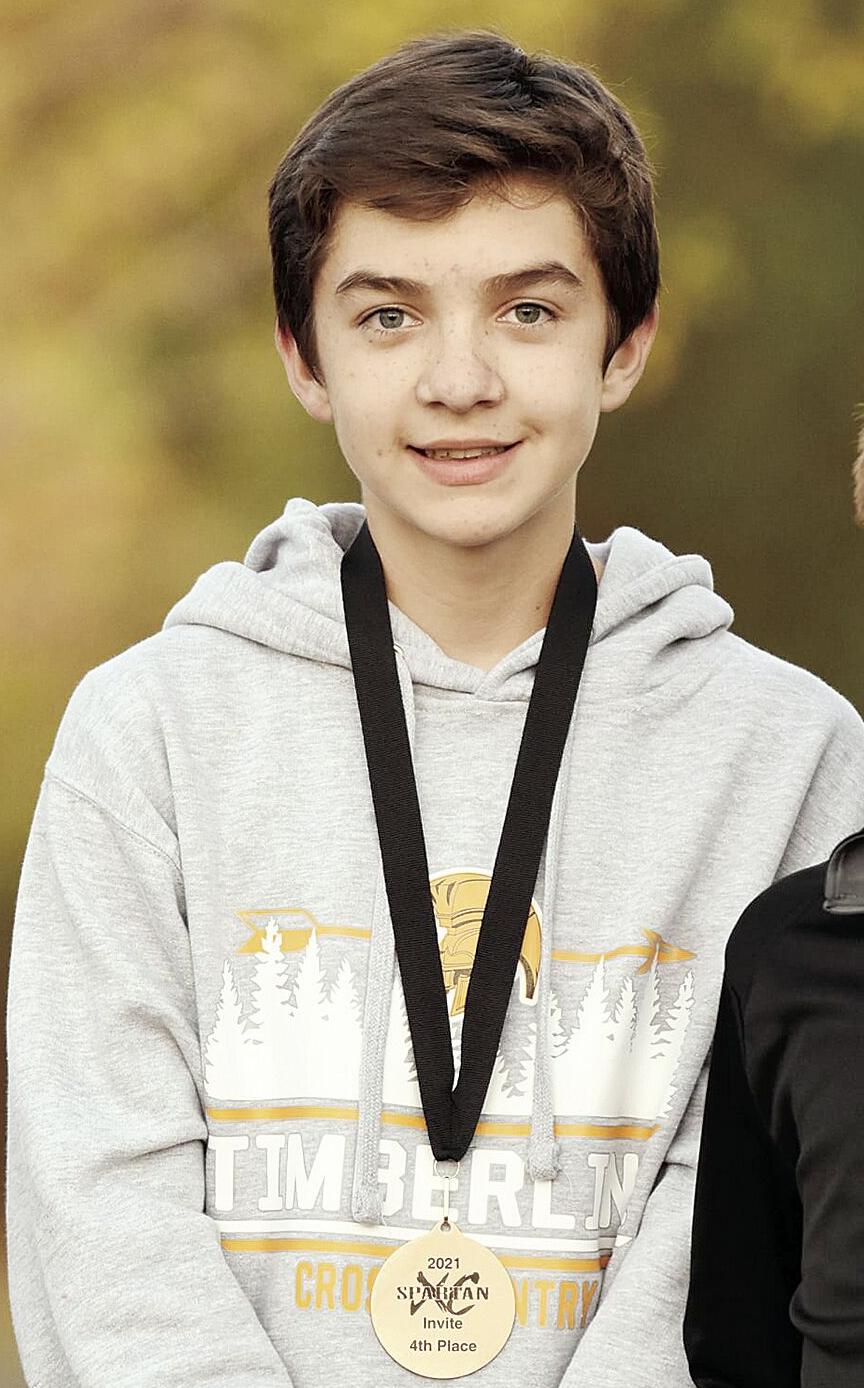 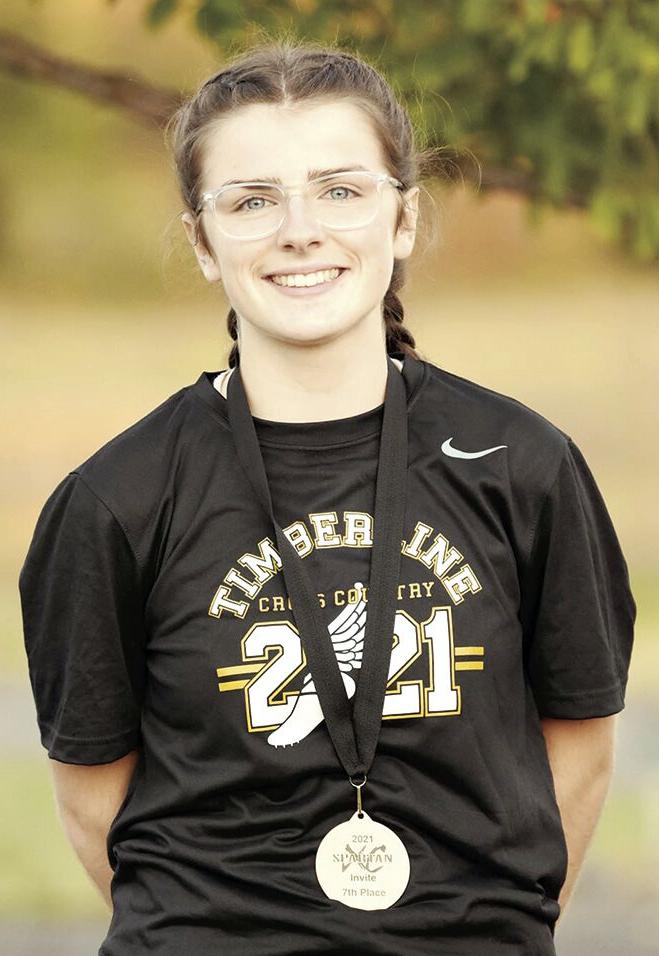 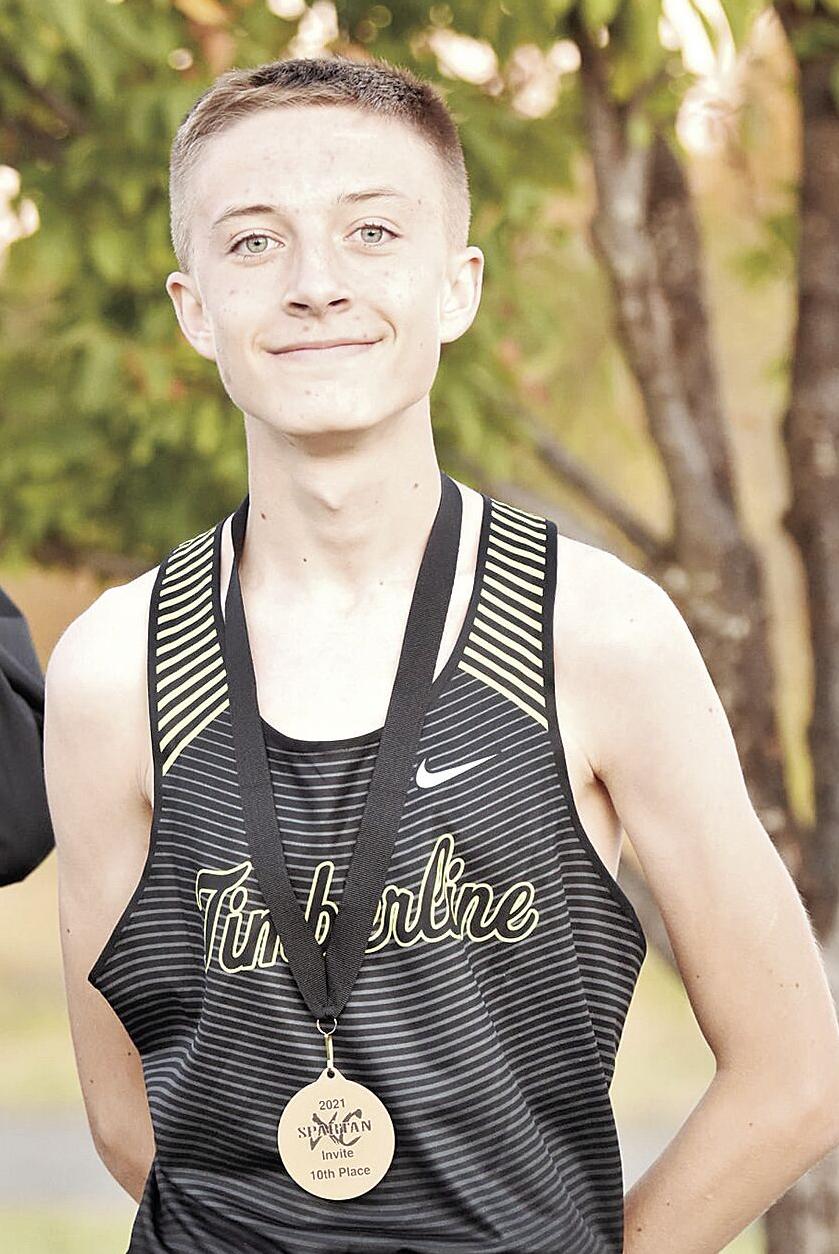 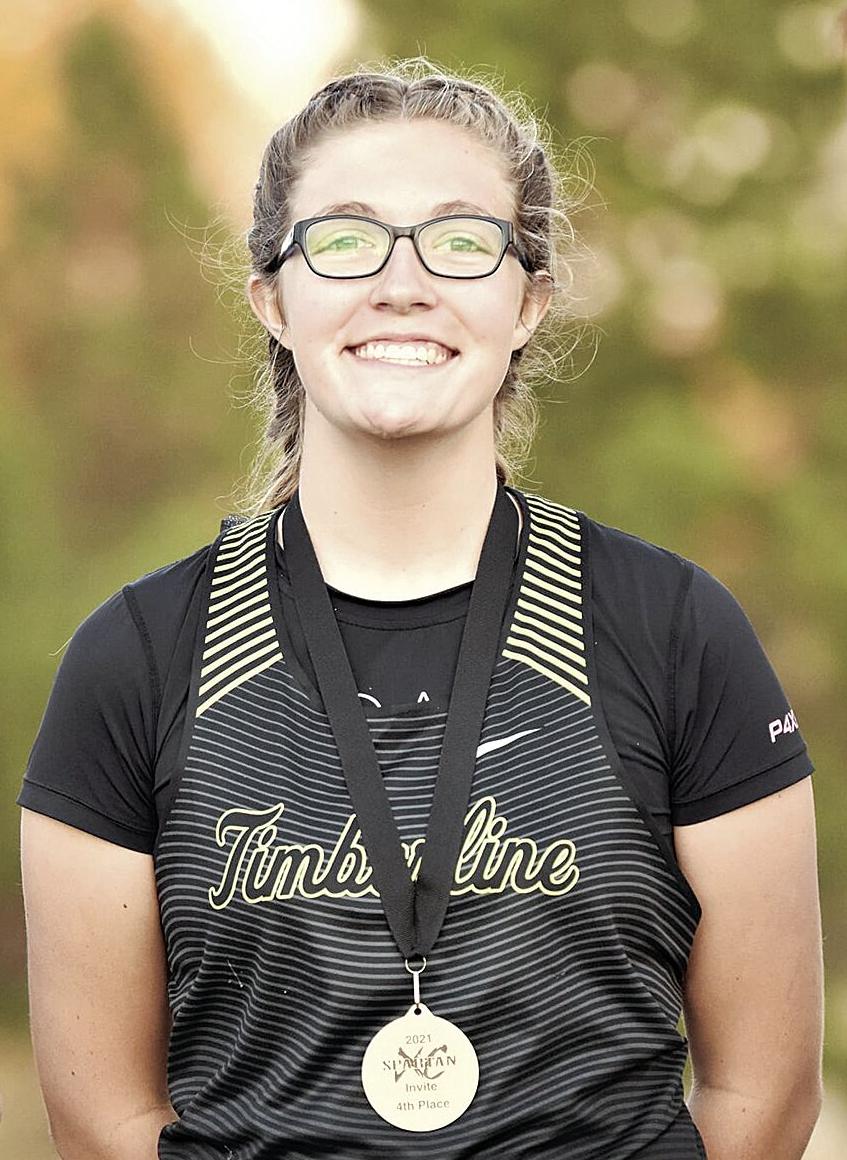 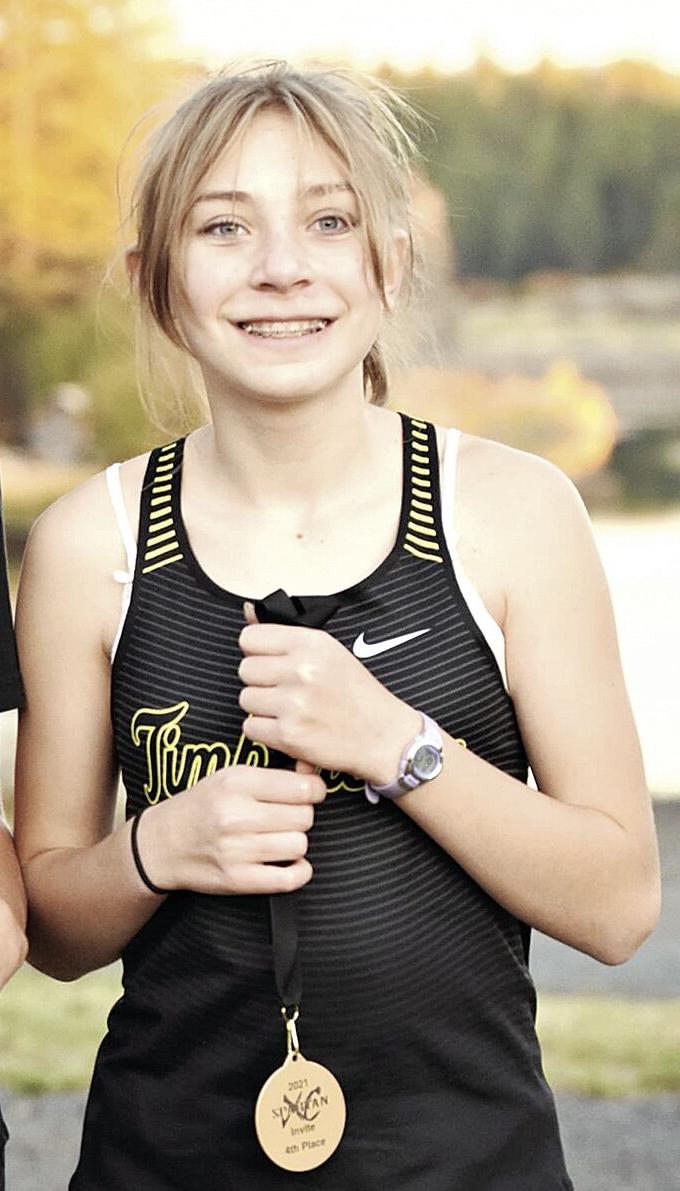 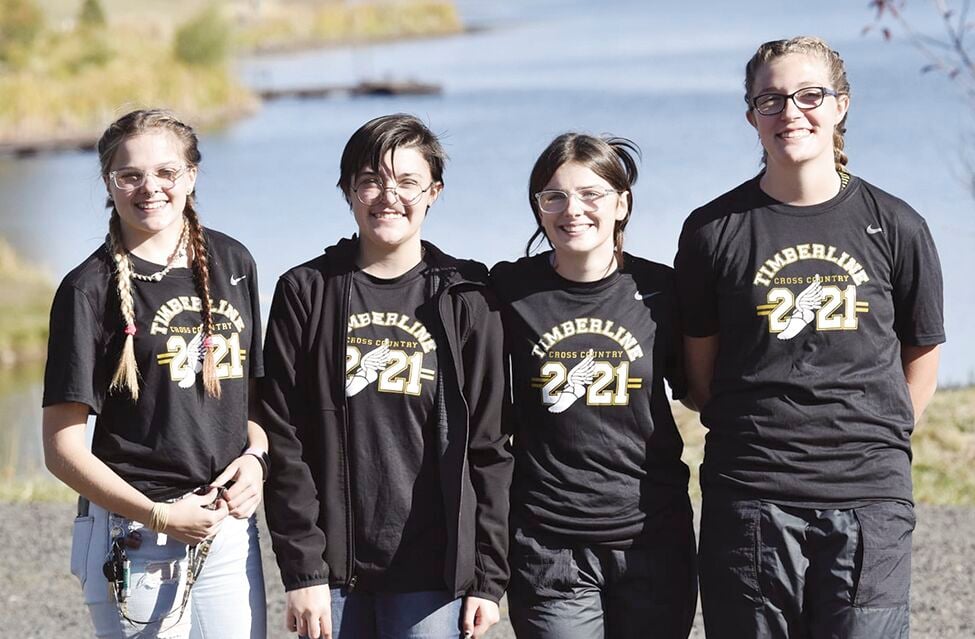 On Sept. 29, the Timberline Spartans Cross Country team held their annual Spartan Invite! This meet was a huge success for Timberline runners. Kicking off the races were the junior high girls. Ella Beardin placed third with a time of 13:05, and Nya Bonner was close behind with a fourth place finish in 13:07.

Every junior high runner came away with a top ten finish and a medal to prove they have been working hard all season.

Our High School boys did well also.  Harrison Hill placed sixth with a time of 21:48. Kyd Bonner came in tenth place running a 22:16. Justice Richardson was twelth with a time of 23:29, and Isaiah Wisher ran his first cross country race ever in a time of 36:31  (20th).

So proud of this group!