You have permission to edit this article.
Edit
Home
News
Sports
Obituaries
Announcements
Classifieds
Things To Do
Business Directory
Special Sections
Find Us Online
1 of 7 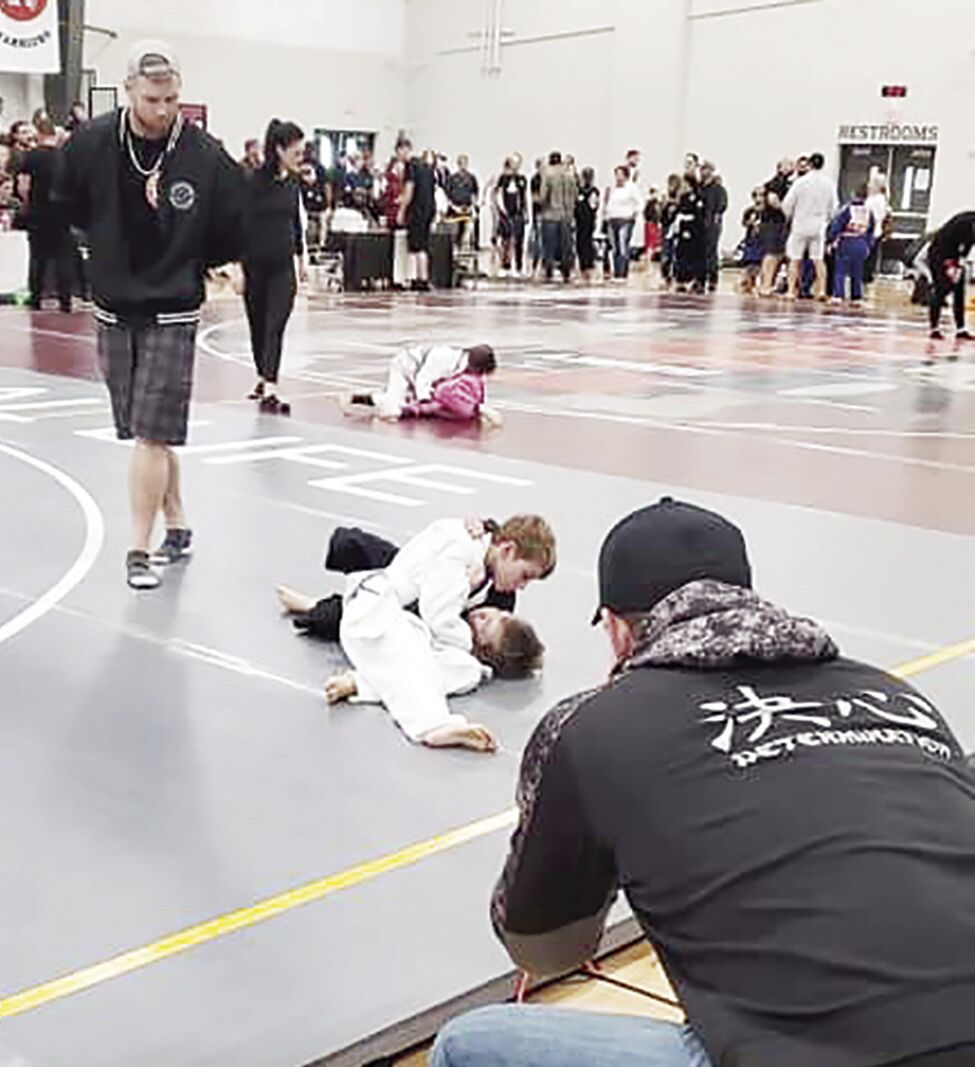 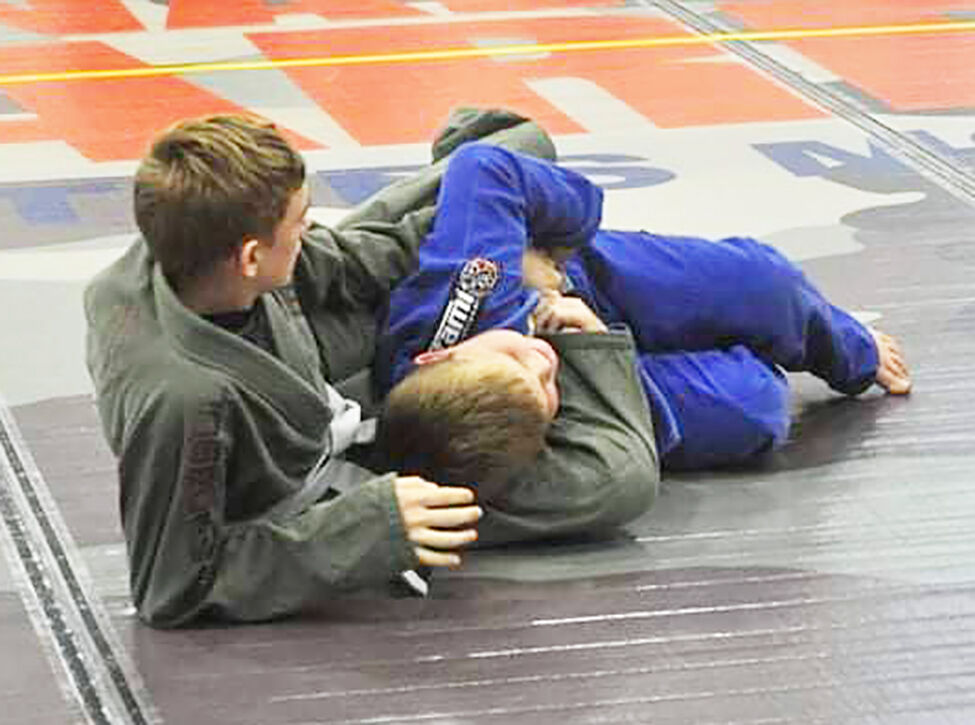 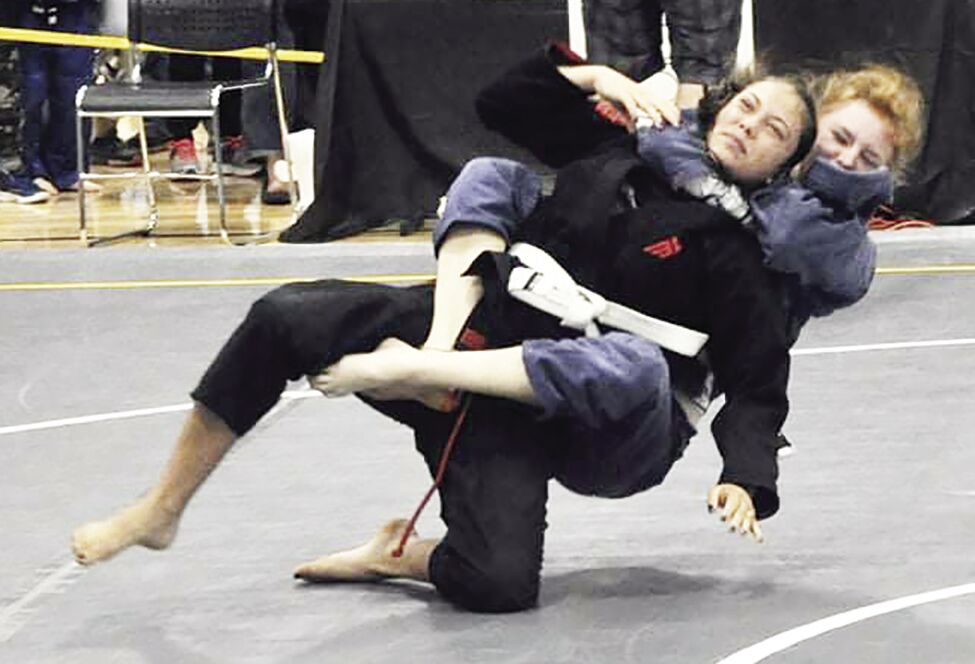 Lilly Clements throws her opponent for a takedown score. 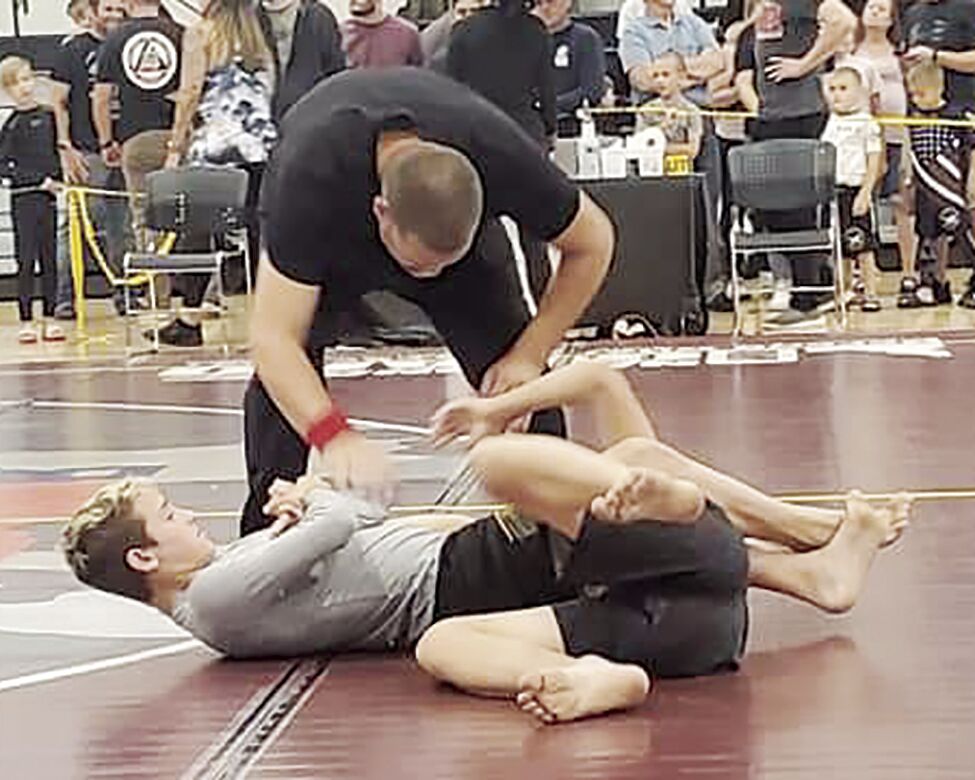 Hunter Gamble finishes his opponent with an armbar. 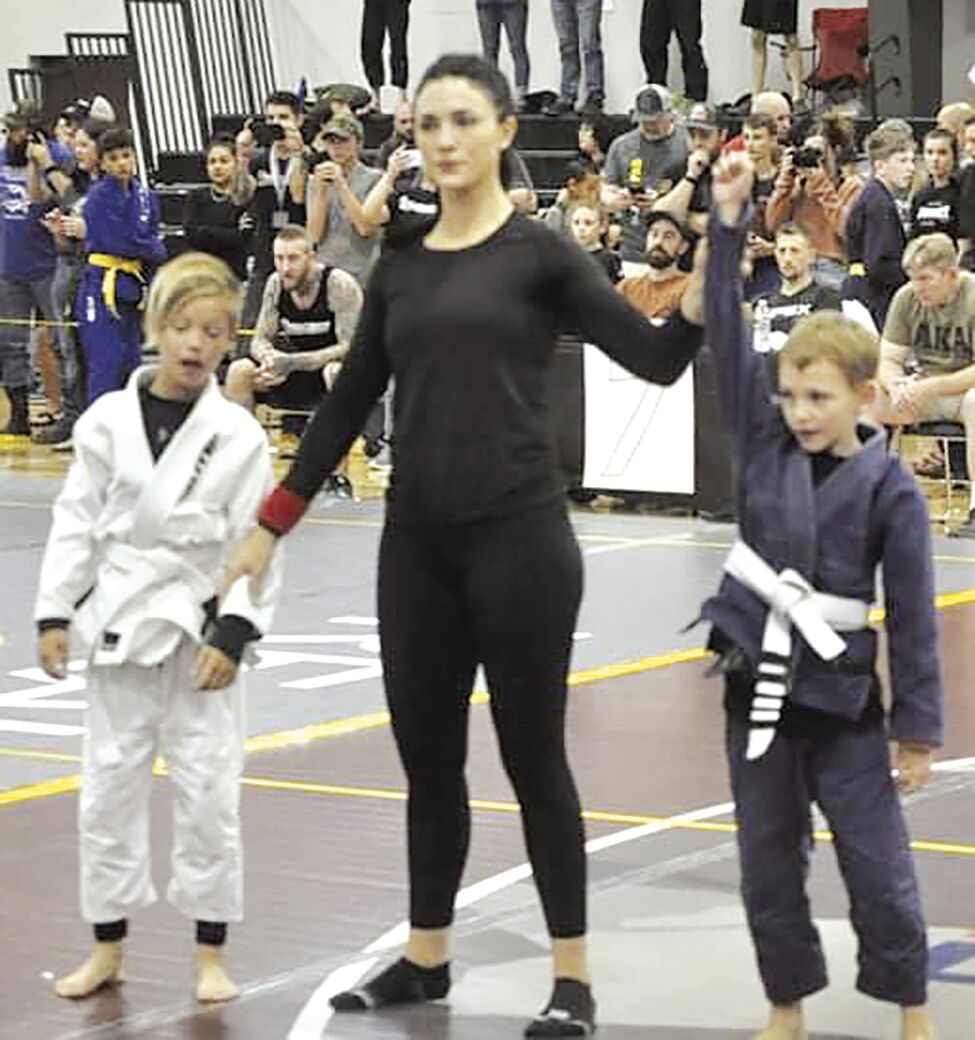 Lilly Clements throws her opponent for a takedown score.

Hunter Gamble finishes his opponent with an armbar.

Jiu-jitsu athletes from Progressive Jiu-Jitsu of Idaho, based in Orofino, dominated their divisions at the AKA Open tournament in Post Falls on Aug. 21, 2021. With only seven athletes, Progressive Jiu-Jitsu placed fifth overall as a team in a field of 37 teams from several states. Every competitor double-medaled in their age and weight divisions, bringing home an impressive total of 11 gold, two silver and one bronze. All these dedicated kids are rising stars in the sport!

Troy Gamble, son of Crystal and Matt Gamble of Orofino, swept both the gi and no-gi 8-9 year old 65 lbs divisions, going undefeated and winning 6 of his eight matches with submissions. He had one of the fastest submissions of the tournament at 14 seconds. Hunter Gamble, also the son of Crystal and Matt, won bronze in 13-14 male 105 lbs gi division after two hard-fought battles. In the no-gi division, Hunter won all his matches, two by submission, and brought back the gold.

Waylon Nelson, son of Chris and Tina Nelson of Kamiah, competed in 8-9 year old 85 lbs gi and no-gi divisions, winning every one of his matches by submission, winning double gold. He also had an impressive 17 second submission.

The family of Robert and Julie Clements, Jr, of Orofino, continue to impress. All competed in gi and no-gi.  Landon Clements, competing in 8-9 year old 55 lbs, won every match by submission, earning double gold medals. He also had one of the fastest submissions of the tournament at 14 seconds. Savannah Clements competed in a very tough 14-16 year old female 125lbs grey belt division, winning silver medals in each after very close matches, and winning a gi match by choke submission. Lilly Clements, in the 10-12 year old 75 lbs divisions, went undefeated, winning seven of her eight matches by submissions, one at 24 seconds. RJ Clements, competing in the 13-14 male 95 lbs grey belt division, also ran through his divisions, winning every match by submission, and also had a submission in 24 seconds. RJ remains undefeated in competition.

Special thanks to Head Coach Alan Larson and the wonderful parents who made this day possible.

Progressive Jiu-Jitsu is located at 160 Johnson Avenue in downtown Orofino.