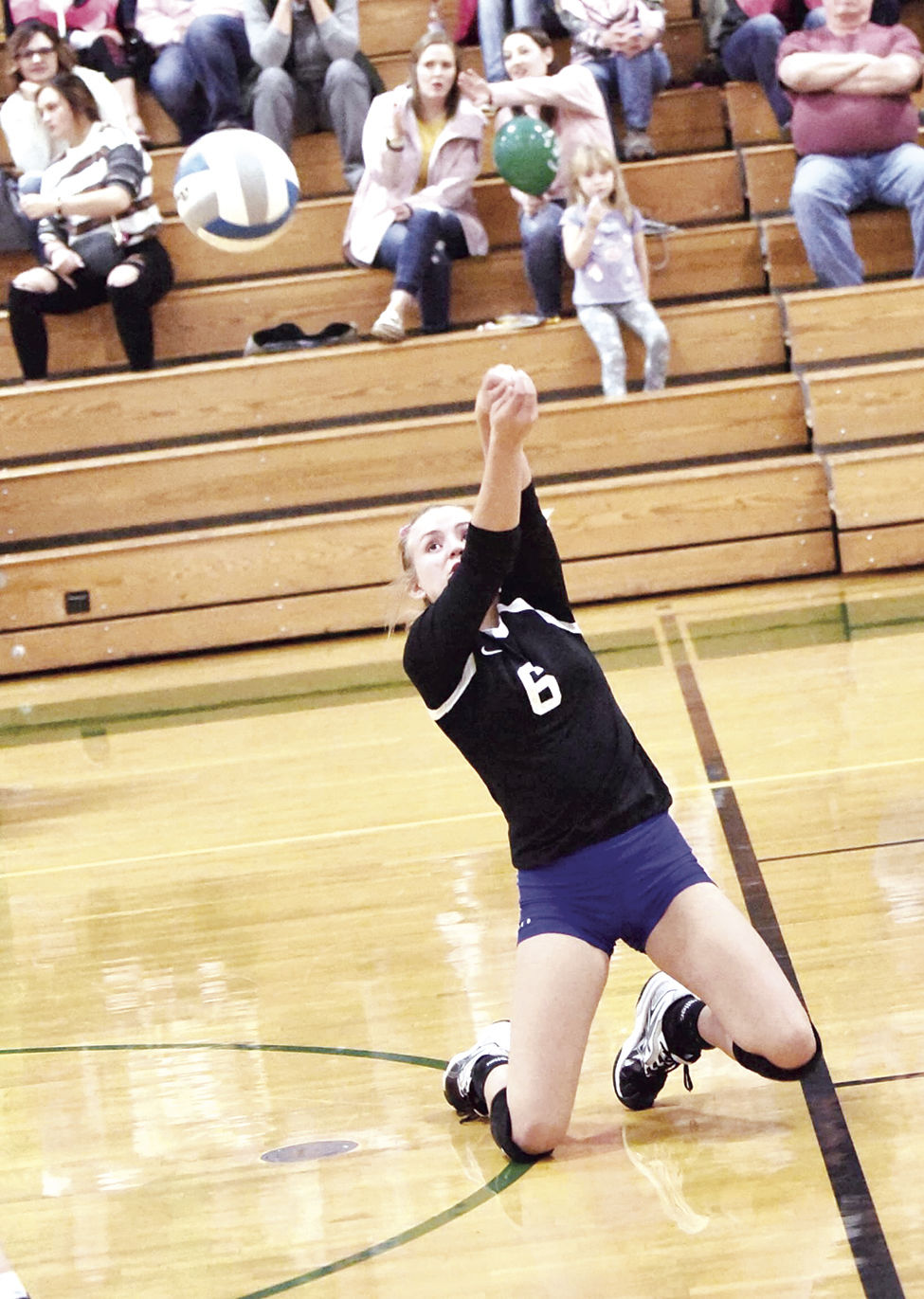 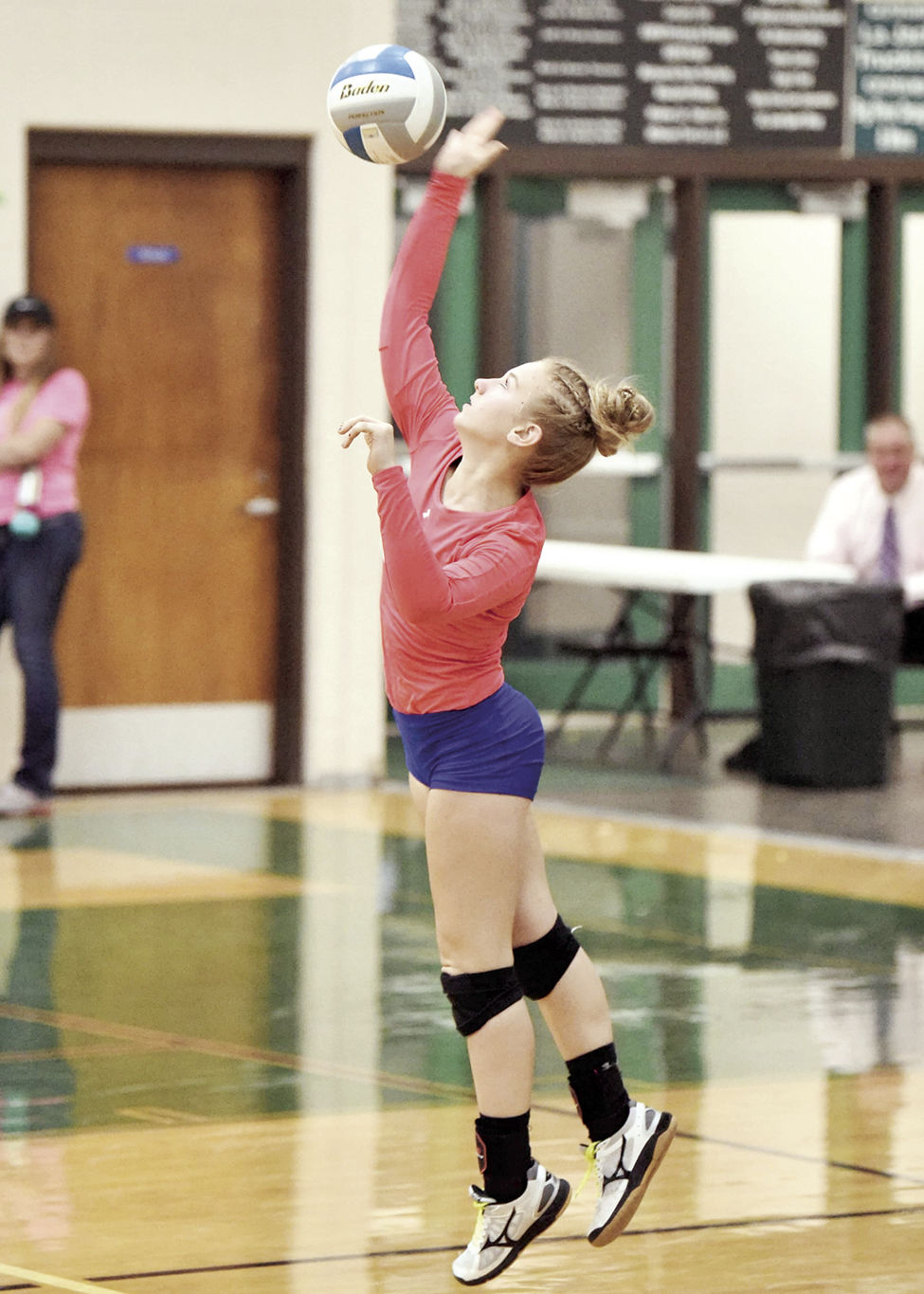 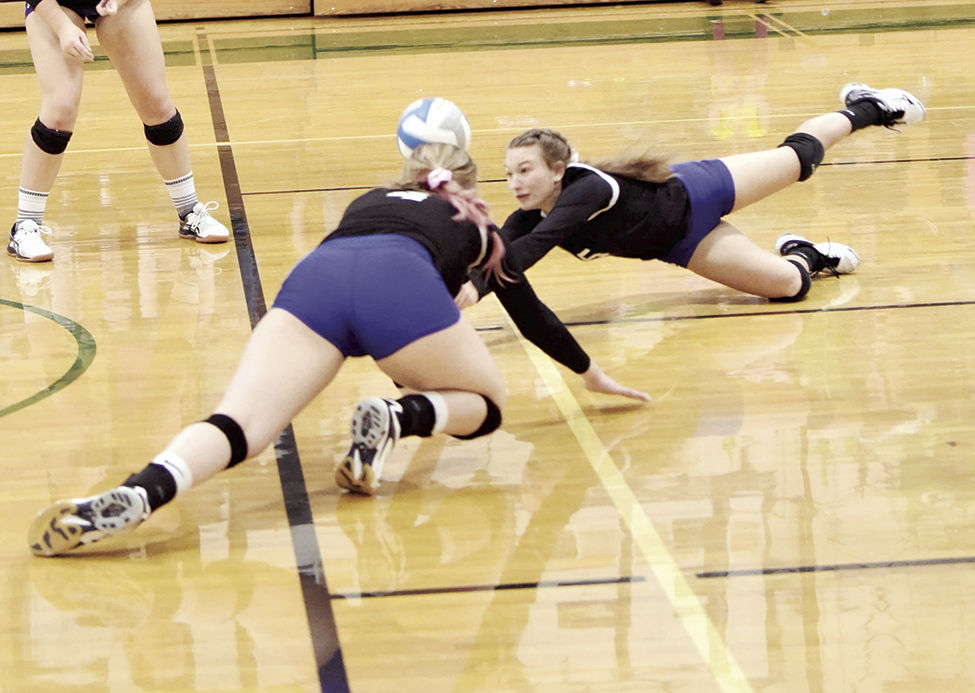 Orofino’s Trinity Teel chalked up eight aces and boosted her team to a six-point run in the second game of the Maniacs’ four-set defeat of Lapwai on Wednesday, Oct. 16 on the Lady Maniacs’ court.

As a team, Orofino compiled 15 aces. Offensively, Brigid Hill led the Maniacs with seven kills on their senior night, during which Orofino put on a “Dig for a Cure” night to raise funds for the Clearwater Valley Hospital and the ICARE cancer assistance and recovery project.