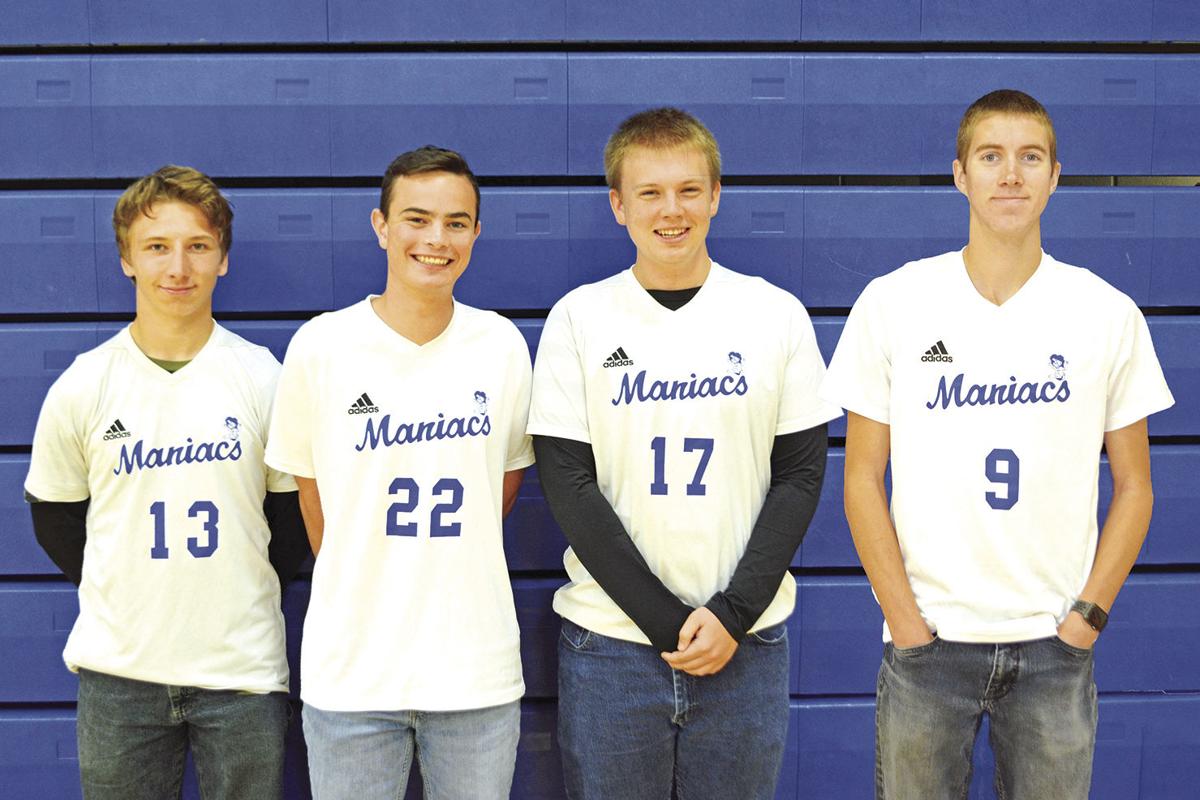 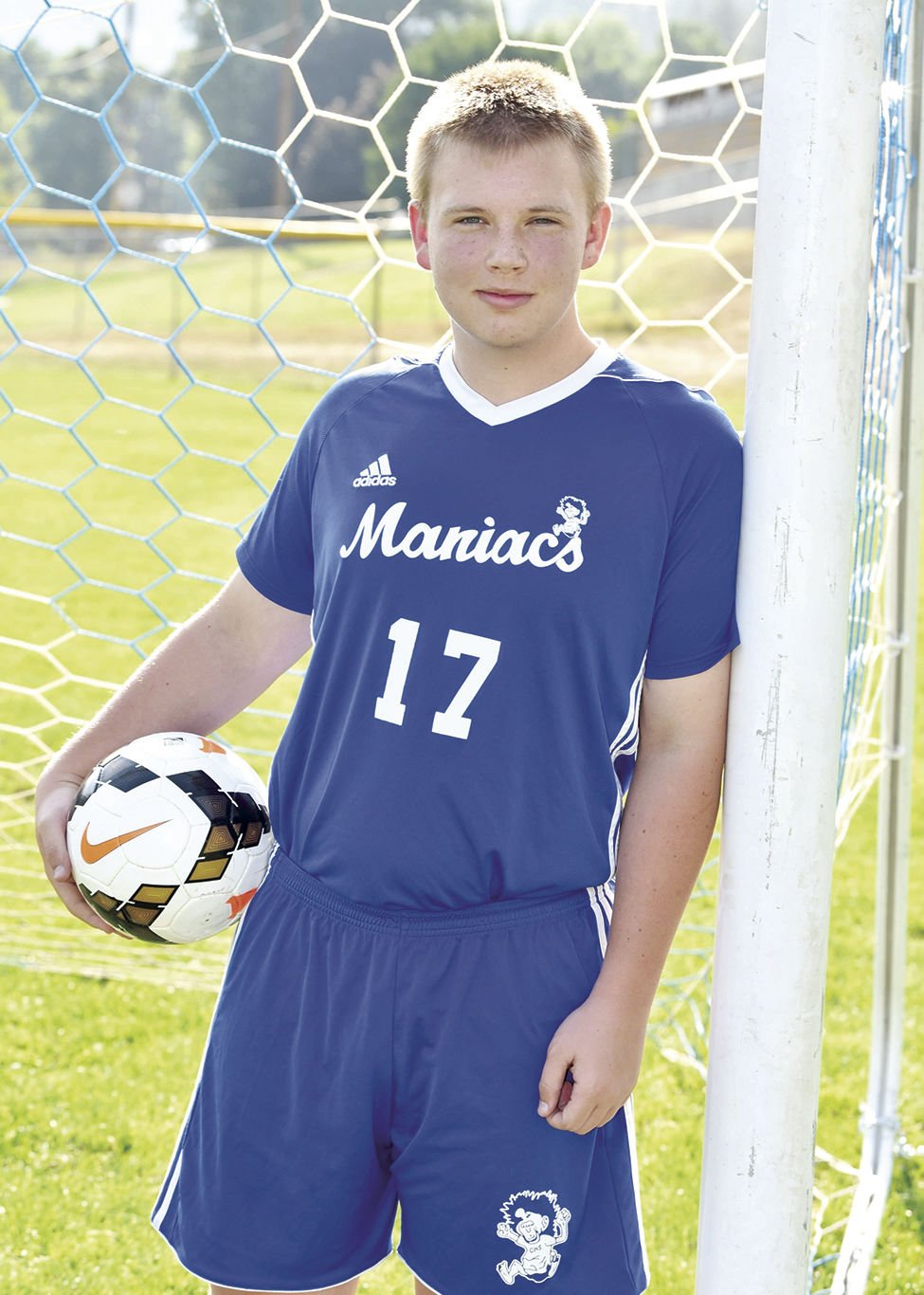 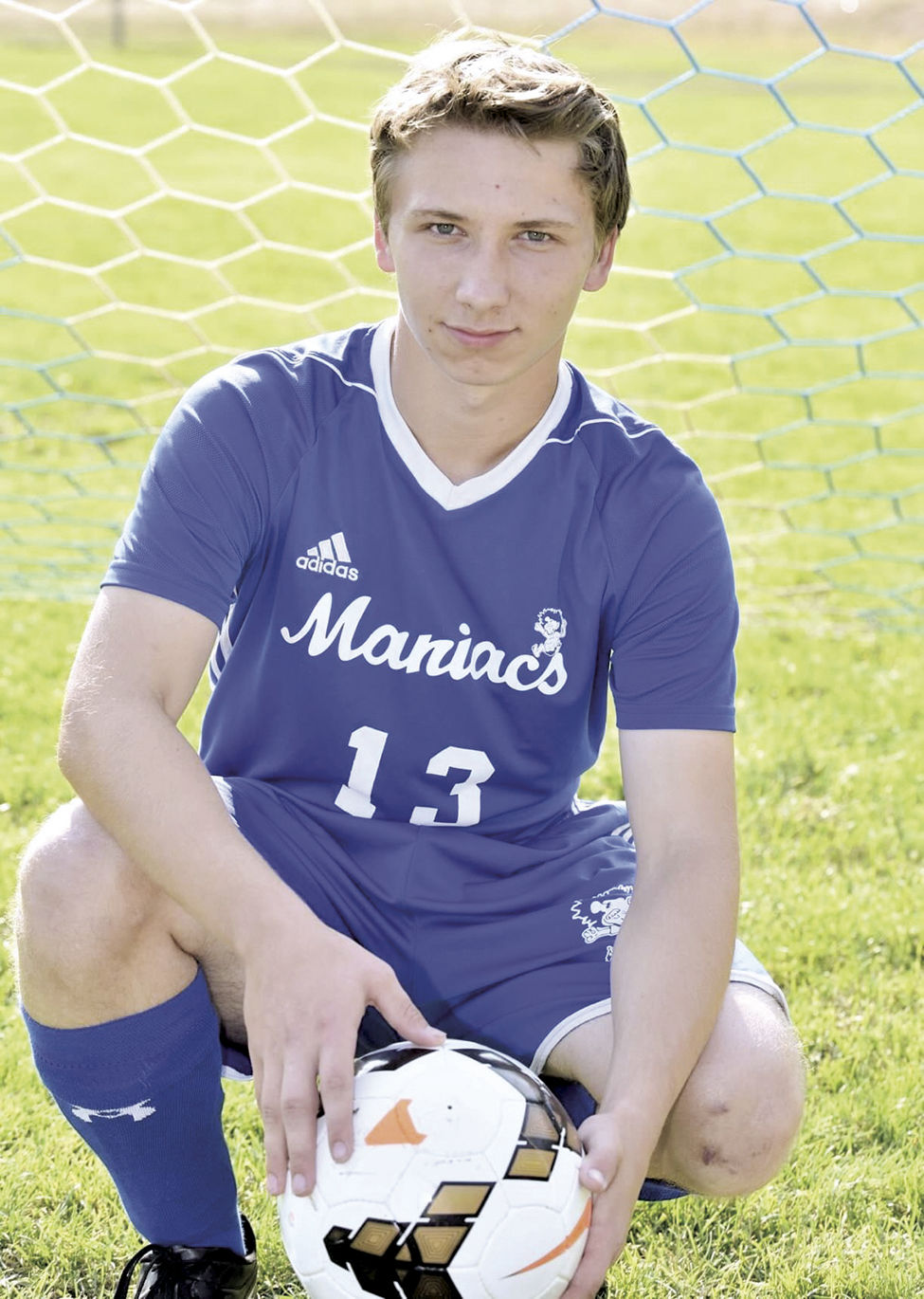 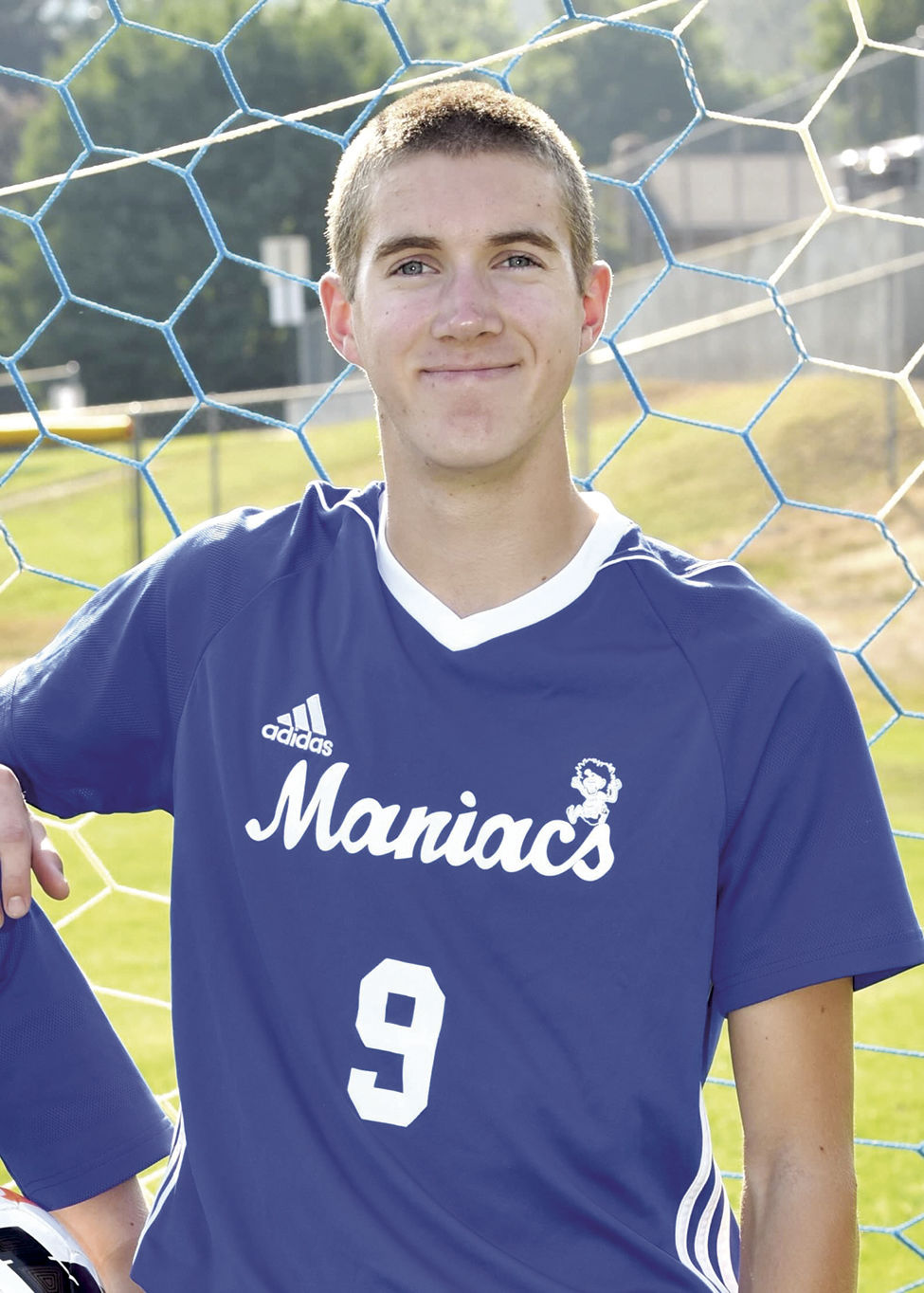 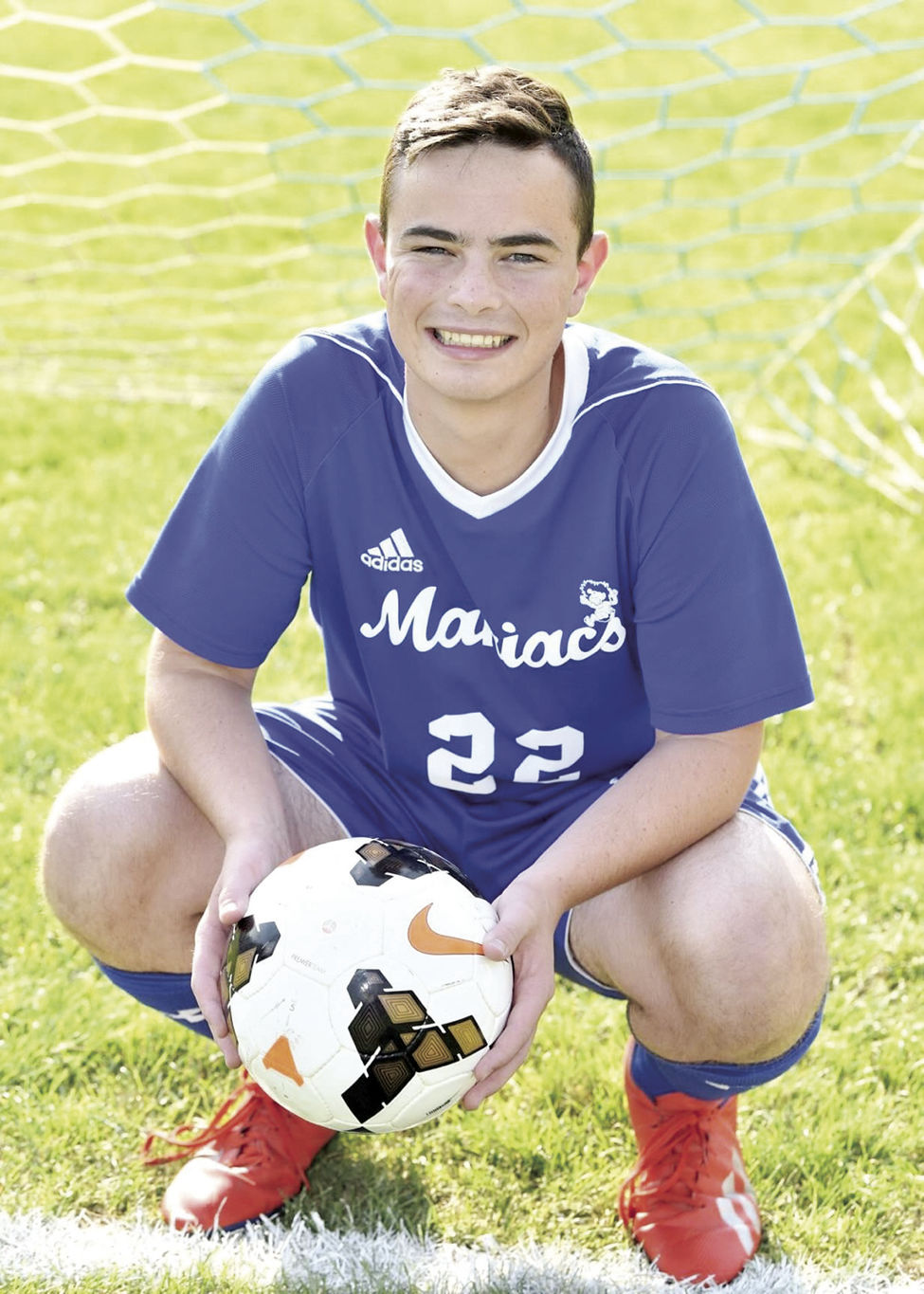 Randall McClure is 17, the son of Nancy McClure and Brian Cunningham. He is part of Honors Club, Key Club and Youth Legislature. His extra-curricular activities include fishing, hunting and golfing with his family.

His favorite person is Randall Cobb.

As for future plans, Randall plans on going to college to major in either fisheries, or wildlife, biology.

Randall would like to thank his parents and siblings, Cordi Romero, Aleesha Tilley and all of his friends for their part in his life.

Elijah Gugger is 17 and is the son of Terry and Jennifer Gugger. He is a member of the High Honors roll and was a part of the 2018 All-League soccer team. He enjoys fishing, hunting and blacksmithing.

In the near future he plans to figure out his future, future plans…

He wishes to thank his parents, brother and sister, Grandma Joy, and those who coached throughout his high school years.

Dallas Reilly is 17, and is the son of Shaun and Dixie Reilly. He is a member of the Honors Club and enjoys band, soccer, golf and track. His favorite person is, “Anyone who has encouraged me not to give up.”

After graduation he plans on going into the Navy, then on to college and get a PhD in electrical engineering.

Thank you Dad, Mom and the rest of my family for not giving up on me.

Jaden Tilley is 17 and son of Josh and Aleesha Tilley. He is part of the Honors Club, part of Youth Legislature, National Honor Society as well as Key Club. He also is involved in church activities.

His favorite people are his family.

After high school, he says he will serve a two-year mission for church before attending college for Political Science.

He thanks his parents, Cordi Romero, his coaches and teammates for helping him become a better player and person.