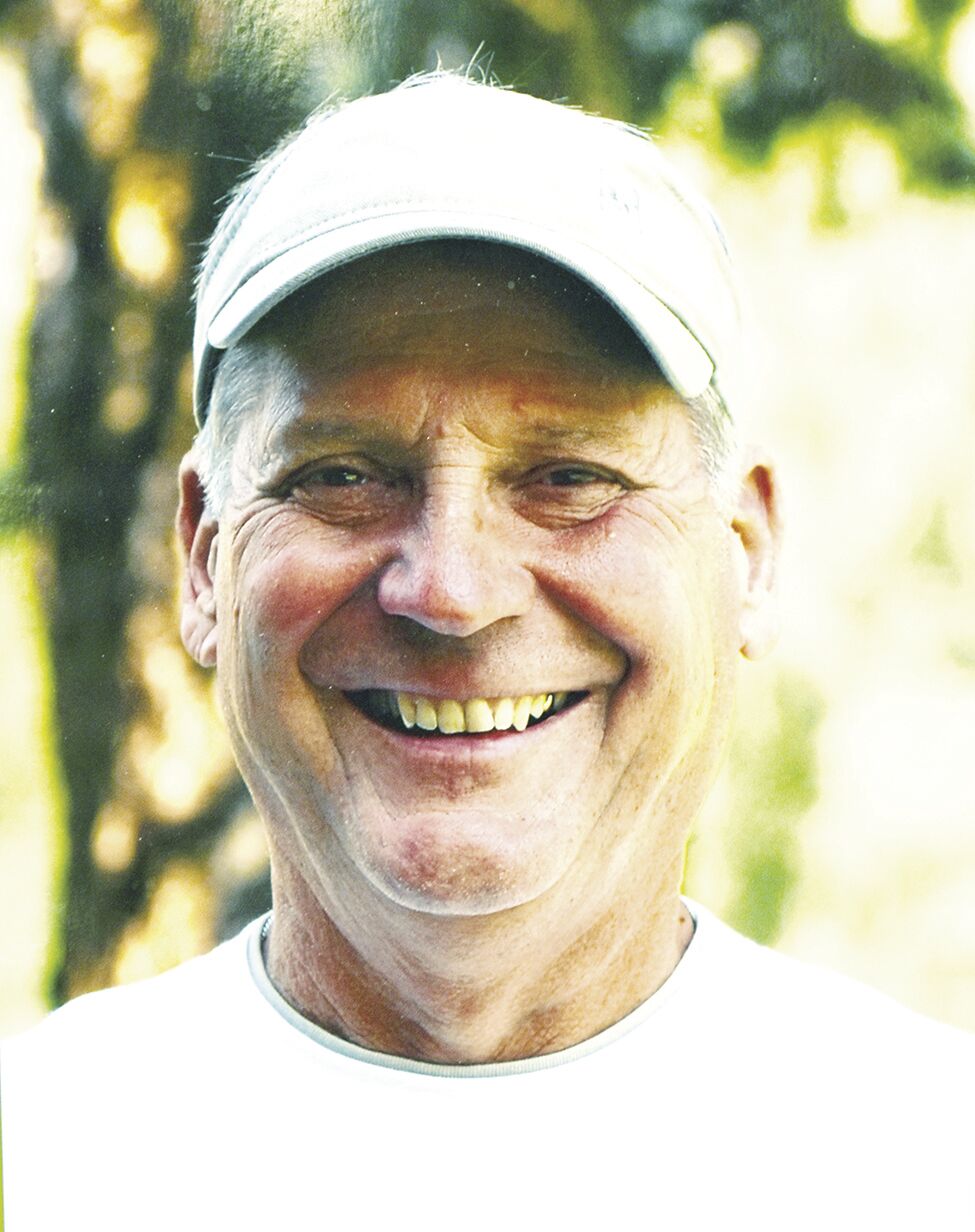 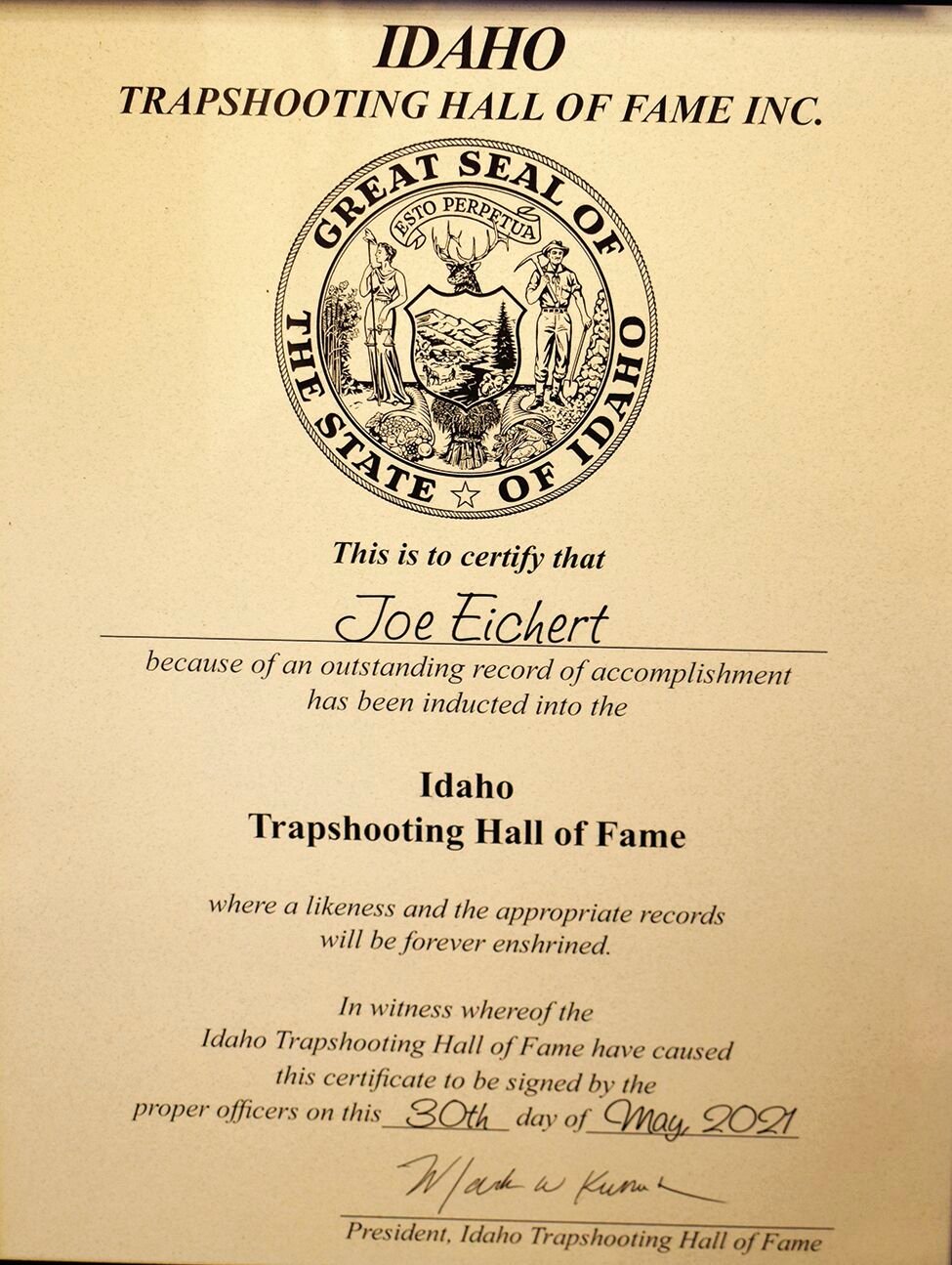 Joe began his shooting career in 1970 and has been shooting registered targets ever since. He is a life member of Orofino Gun club and the ATA, and is an annual member of the PITA. Currently his ATA target total is 119,175.

Joe has been a director on the CPTA Board since 1970. He has served as an officer and has never missed a CPTA shoot. He was vice president in 1974, 1981, 1987 and 2009; and president in 1997. He served on the CPTA Handicap, Grievance, Trap-setting, Shoot-off and Trophies Committees. He was on the ISTA Board of directors 1975-1987 and has again been serving on the Board as Secretary-Treasurer since 2017. He was president for one year, vice president for two years, and Secretary-Treasurer for seven years before returning to that role four years ago.

In early 1990’s the Club was notified the lease would not be renewed. An all-out search was launched to locate a new site to establish a club. Joe found a site on an old homestead owned by Potlatch Corporation. He was instrumental in securing the lease and acquiring the necessary easement.

During the development and building phases of the new club they remained active in the Camas Prairie competition by having members shoot at Nezperce Gun Club, as well as hosting their annual shoots at the Lewiston Gun Club.

The first registered shoot at the new club was held in March of 1999.

Joe’s hard work and commitment were major factors that kept the club active and intact during this time, remaining in good standing with the ATA and the ISTA. In 2014 the club was able to purchase 34 acres and since Joe has helped obtain three grants from the Friends of the NRA, enabling the gun club to upgrade traps and start an active competitive Junior Trapshooting Program.

The Shooter and Friend

Joe has shot from class D to AA and back down again. He was punched to the 27 yard line four times. His list of trophies is considerable, highlighted by Camas All Star Teams in 1986 and 1989. Joe made the state team in 1975. He has taken High Overall and High All Around wins in Idaho, Montana and Washington just to mention a few.

Joe’s lifetime contribution to the sport of trapshooting sets a high bar of achievement and presents an inspiration to everyone associated with the sport. He is hard working, loyal and perseverant. He has been a great friend to many of us on and off the line for many years and we wholeheartedly congratulate him as he is inducted into the Idaho Trapshooting Hall of Fame.