You have permission to edit this article.
Edit
Home
News
Sports
Obituaries
Announcements
Classifieds
Things To Do
Business Directory
Special Sections
Find Us Online
1 of 5 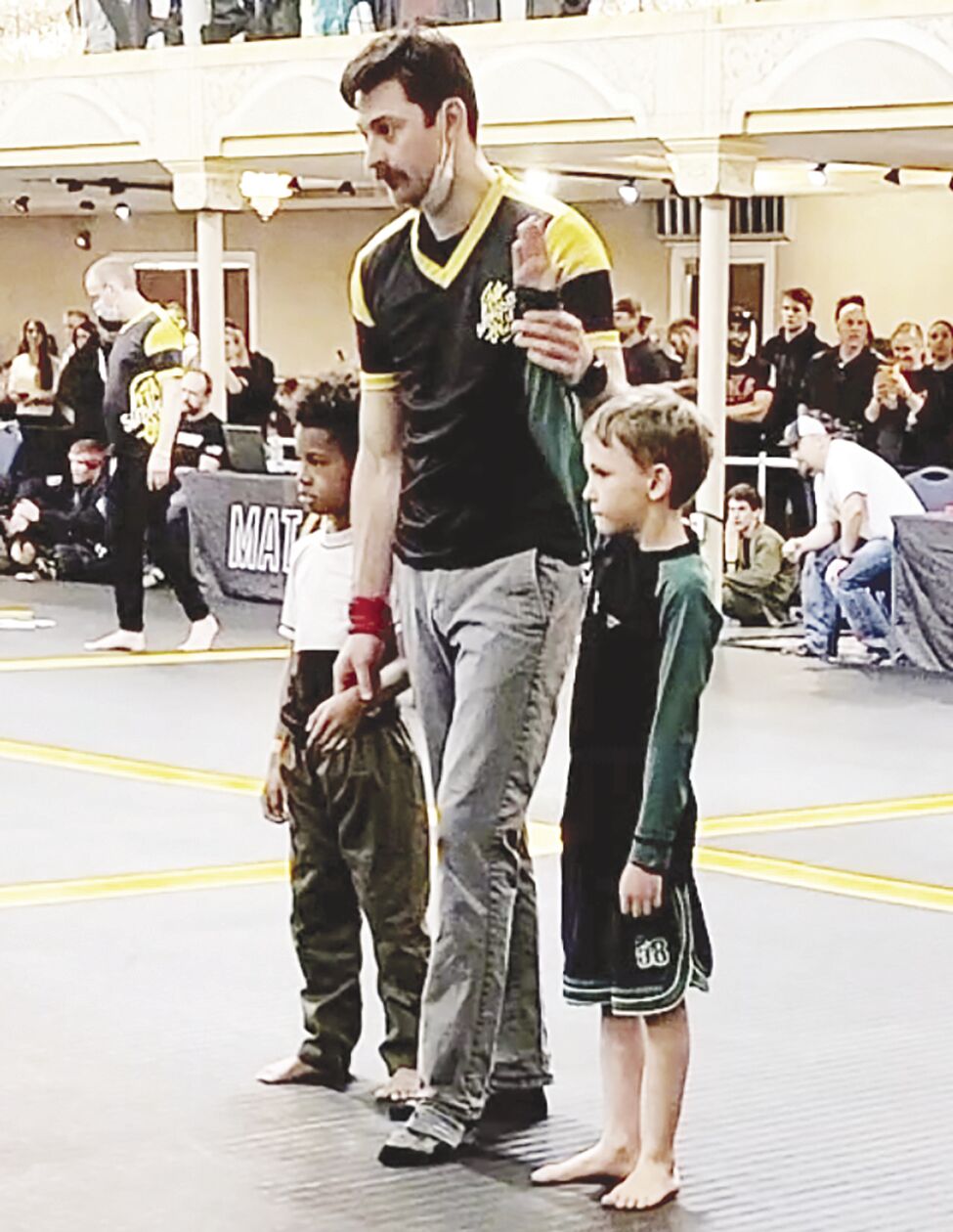 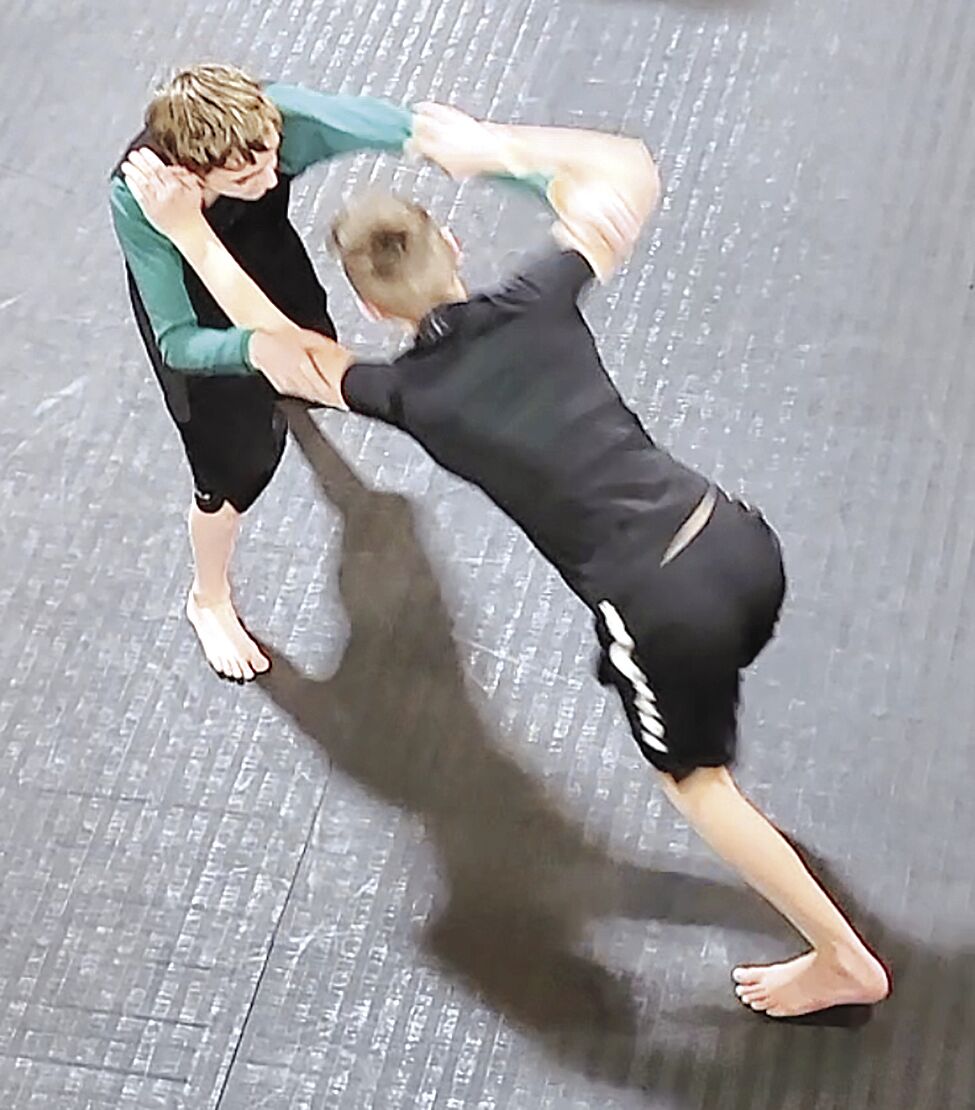 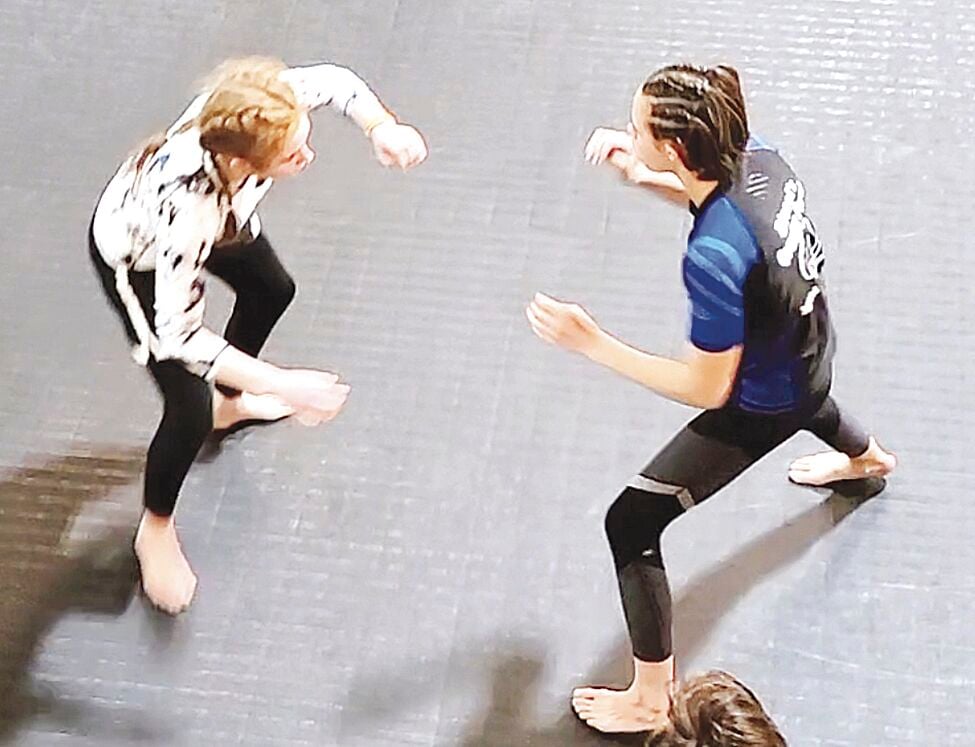 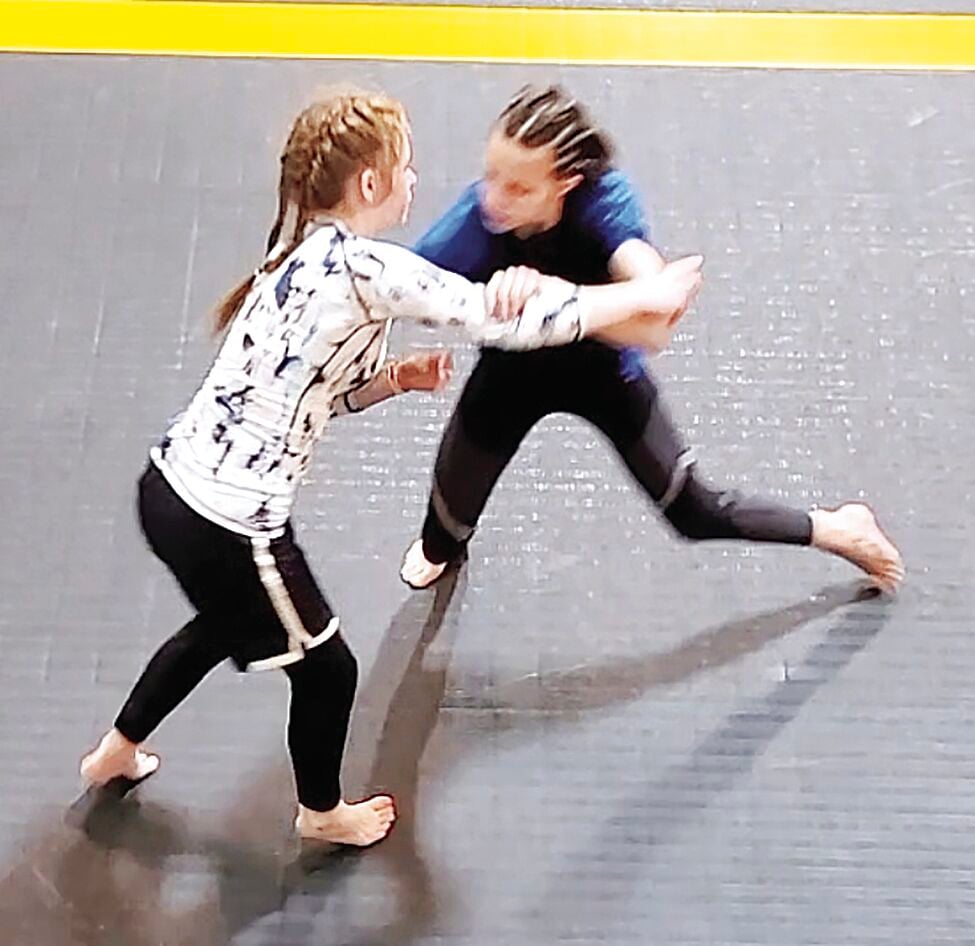 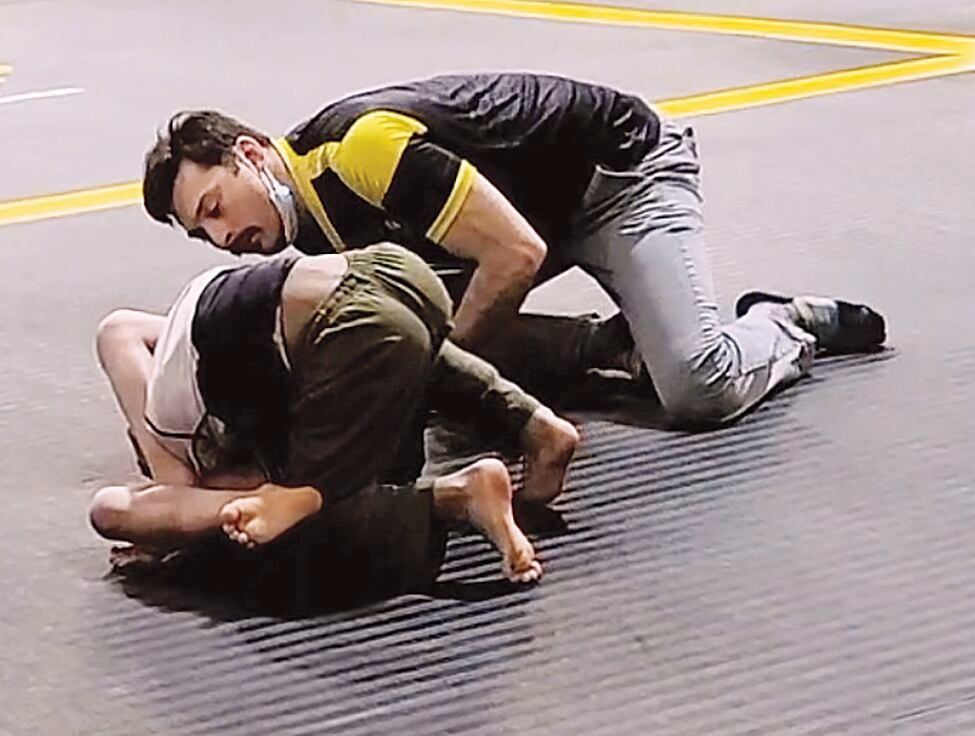 There were hundreds of competitors and this was the first tournament for all the kids.

The Progressive Jiu-Jitsu kids from Orofino placed 9th overall in Team Competition for Kids. They all competed in both gi and no-gi divisions. Alan Larson is coach for the group.