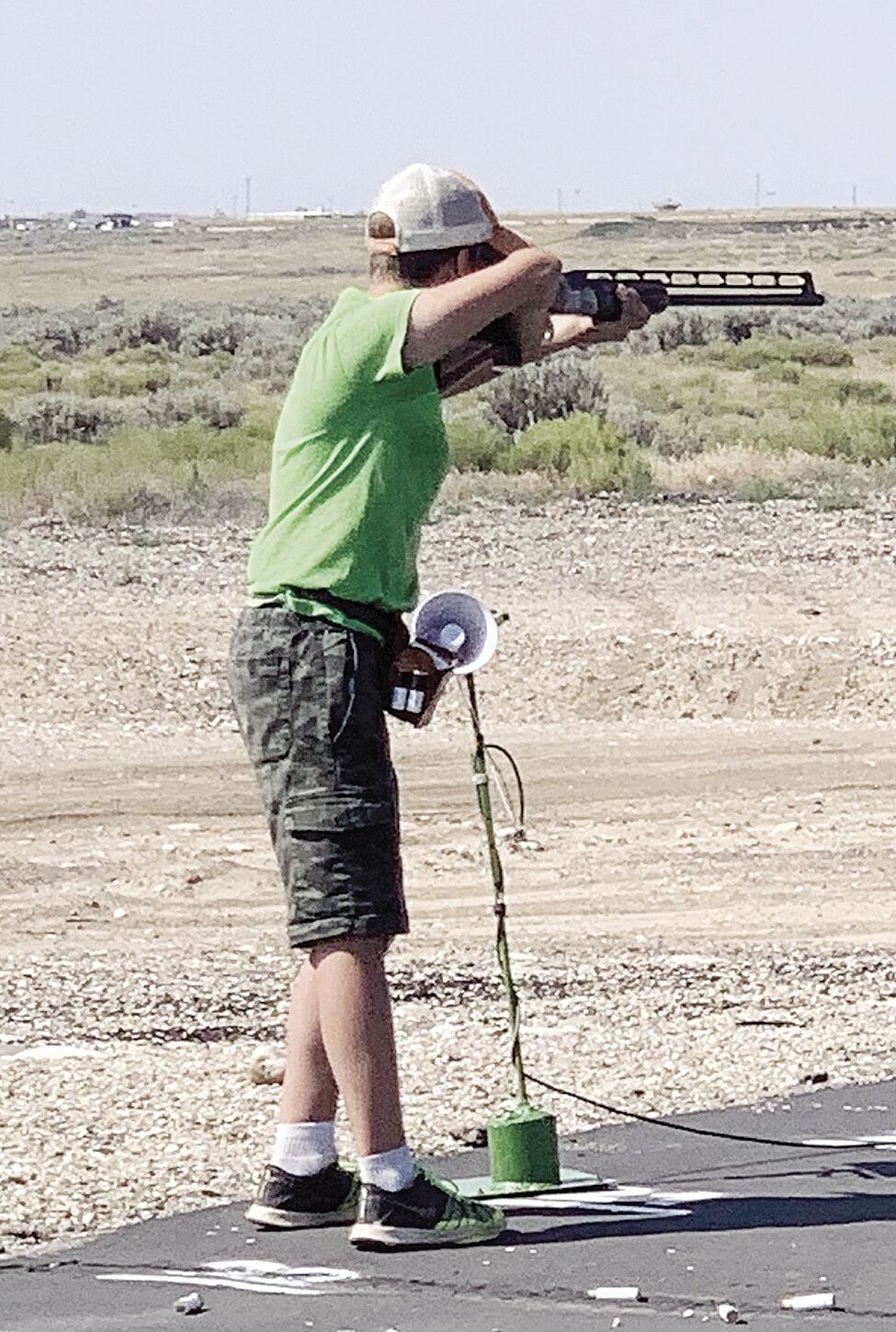 Bruce Bradley, of Orofino, son of Levi and Tess Bradley, competes at the Idaho State Trap Shoot in Boise. 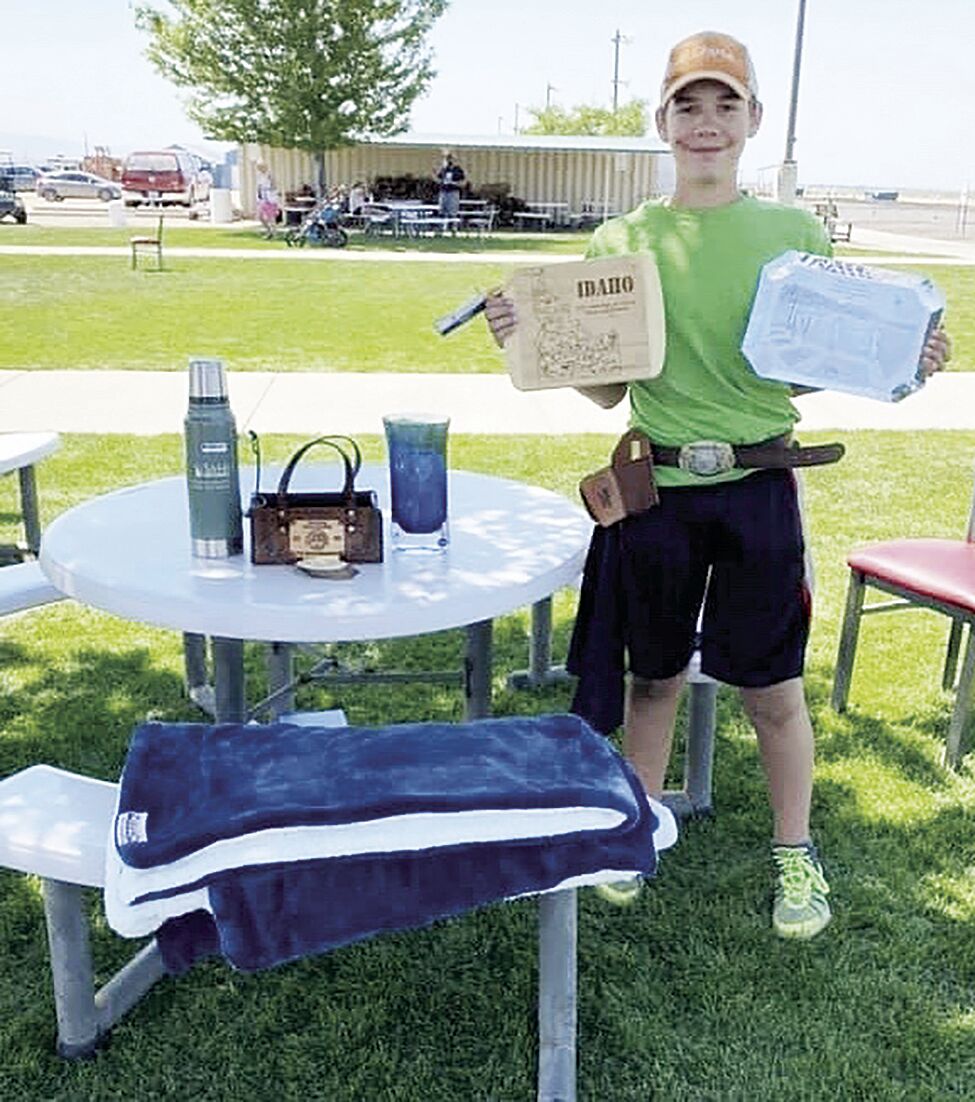 Bruce Bradley, of Orofino, son of Levi and Tess Bradley, competes at the Idaho State Trap Shoot in Boise.

Levi and Tess Bradley and their sons attended the Idaho State Trap Shoot in Boise last week where their son Bruce shot amazingly. He won all nine events he was entered in throughout the four days of shooting, and also won the Idaho State Championship in sub junior singles, doubles, handicap, and he was sub junior high overall and high all around winner also.