Skip to main content
You have permission to edit this article.
Edit
Home
News
Sports
Obituaries
Announcements
Classifieds
Things To Do
Business Directory
Special Sections
Find Us Online
1 of 4 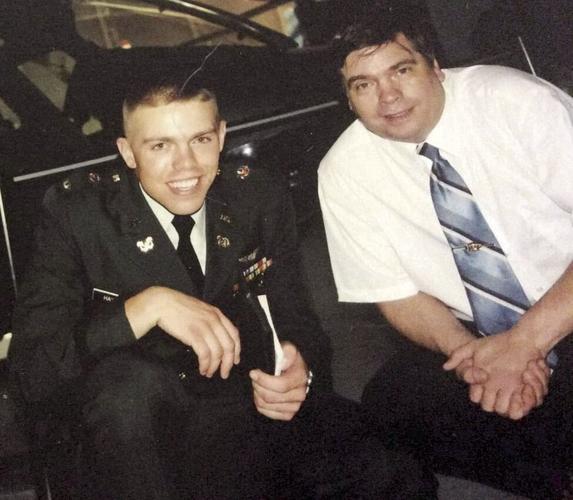 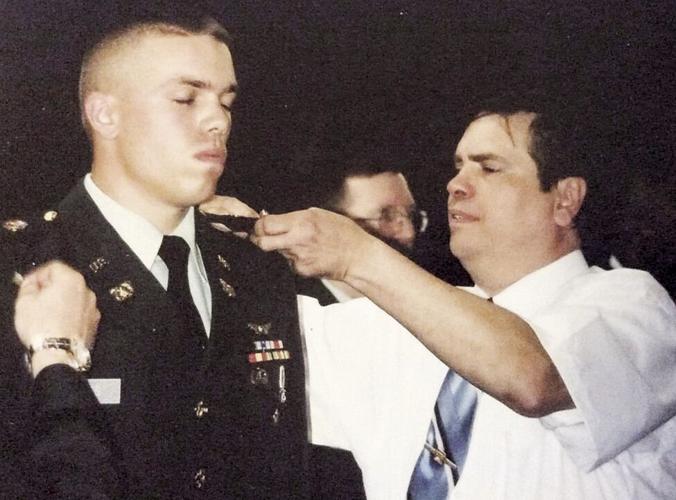 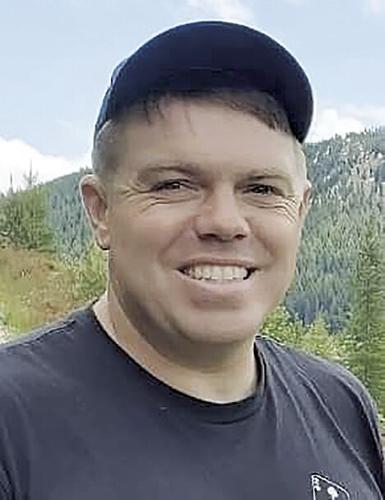 He was the captain of the two-pilot crew operating the heavy helicopter in support of the Moose Fire off the Salmon River in northern Idaho. The co-pilot Jared Bird also succumbed to his injuries.

Tom’s aviation background is substantial amongst even the professional aviators reading this. He wrenched on Blackhawks before going through Army flight training in 2002/03.

Tom’s ability to lighten any situation is well-known amongst the tightly knit Chinook helicopter community. His entire career was steeped in aviation maintenance and he held FAA mechanic, helicopter instructor pilot, and commercial airplane pilot certificates.

In the military Tom worked in South Korea, all over the US and on hazardous duty operations in Afghanistan, Iraq and the ”Horn of Africa”.

After retiring from his 20 year Army career, he worked Chinooks for Helimax Aviation and Billings Flying Service before dabbling in airplanes, and smaller helicopters.

This fire season he chose to work with a new team at ROTAK Heli, once again on his favorite machine the CH47 Chinook.

For those people lucky enough to know Tom as a friend know he brought enthusiasm, new ideas to all he did and increased the joy of whatever group lucky enough to have him on their team. The little amount of his life’s time not dedicated to service of country and job was serving his loved ones and making memories as an all-around man: fishing, hunting, biking and trying a new routine. Tom was a jack of all trades and an unrivaled expert at many things aviation.

Tom was raised in Orofino, ID on the famed Clearwater River, which he often referred to as “God’s country”. He is survived by so many people who loved him: his sister Nicole Bonner and her husband Dylan with their daughter Ariyah; his mother Rebecca Hovey and stepfather Steve Hovey; his father Tim Hayes; Tom’s three children, Patrick, Sam and Sophia; his aunt and uncle Cheri and Scott Steinmetz; aunt and uncle Terry and Harvey Leach; uncle Billie Craner; aunt Deborah Dickensen; aunt and uncle Jeanne and Allen Webb; and grandmother Eleanor Hayes.

The last couple of years he based himself in Post Falls, ID and is survived by his partner Kristin and her daughters Linnea, Sonja and his little buddy Mira, all of whom he planned to share the rest of his life with. The thousands of people who knew and loved Tom know that losing him is a crushing personal and professional loss to us all.

Rest in Peace our TMFH.

Services honoring Thomas P. Hayes will be held in Orofino, Idaho on the 5th of August starting at 3 p.m. at the Best Western Lodge at River’s Edge. Immediately after is a short procession to the burial at Orofino Cemetery. Following is a celebration of life back at the Best Western.

Shuttles are being arranged from Lewiston area hotels to and from the services and celebration.

Further information is located at https://www.gatheringus.com/memorial/tom-p-hayes/9425 and a facebook event page.