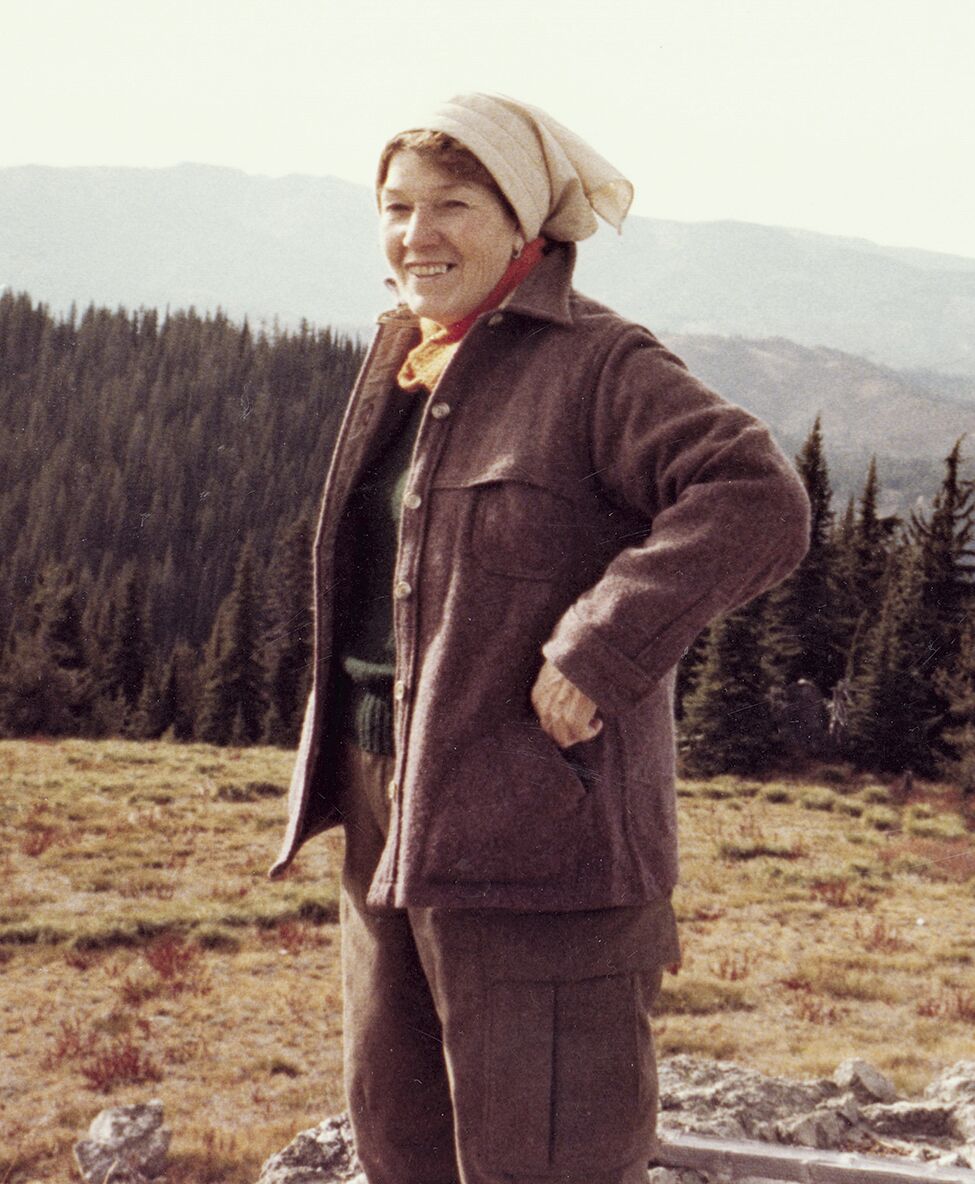 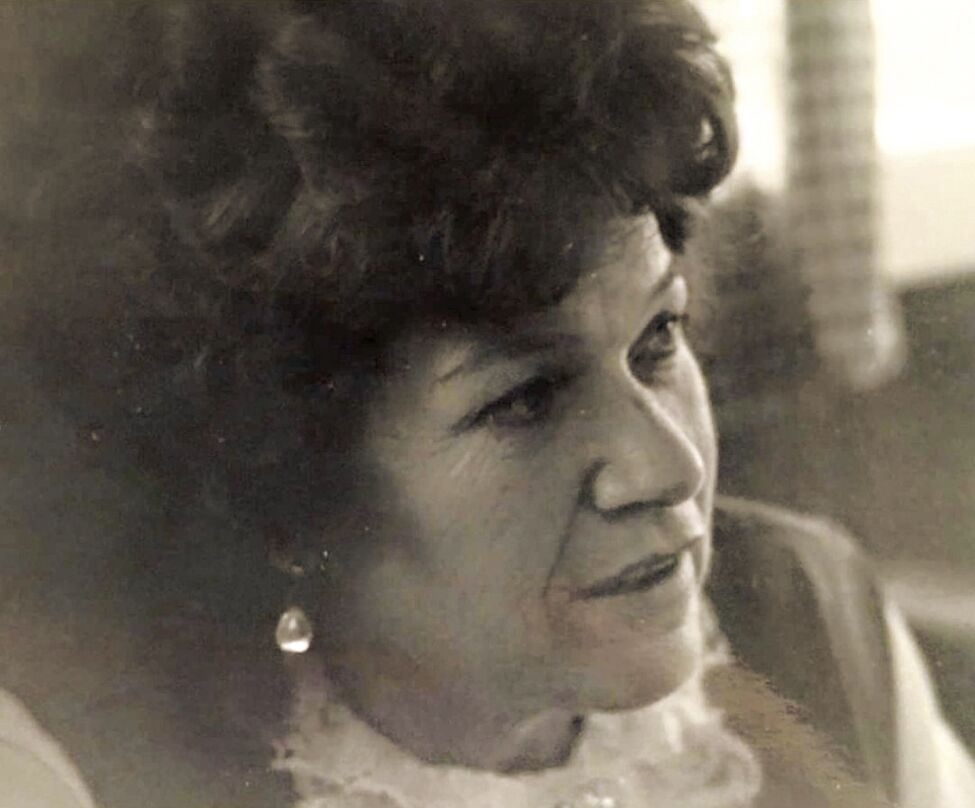 They worked along the way to earn money for groceries and gas. They were on the road for about a year-and-a half. They settled in Fraser, and then later in Weippe, where Stella attended school.

She met her husband, John Opresik, in the Weippe/Fraser area after he traveled to Idaho from Wisconsin, seeking work on train cars at the age of 16. They were married on Dec. 24, 1941, in Orofino.

Rose loved the outdoors and camping in the mountains, this was always her favorite thing to do. She spent five years cooking at a hunting camp at Kelly Creek.

She lived at her home on the Weippe prairie until moving to the Clearwater Health and Rehabilitation Center, Orofino, where she passed away Monday, Nov. 9, 2020.

Rose was preceded in death by her husband John, who passed away March 1999, two infant sons, seven brothers and seven sisters.

A memorial service will be held Aug. 14, 2021 at the Orofino (Riverside) Cemetery.