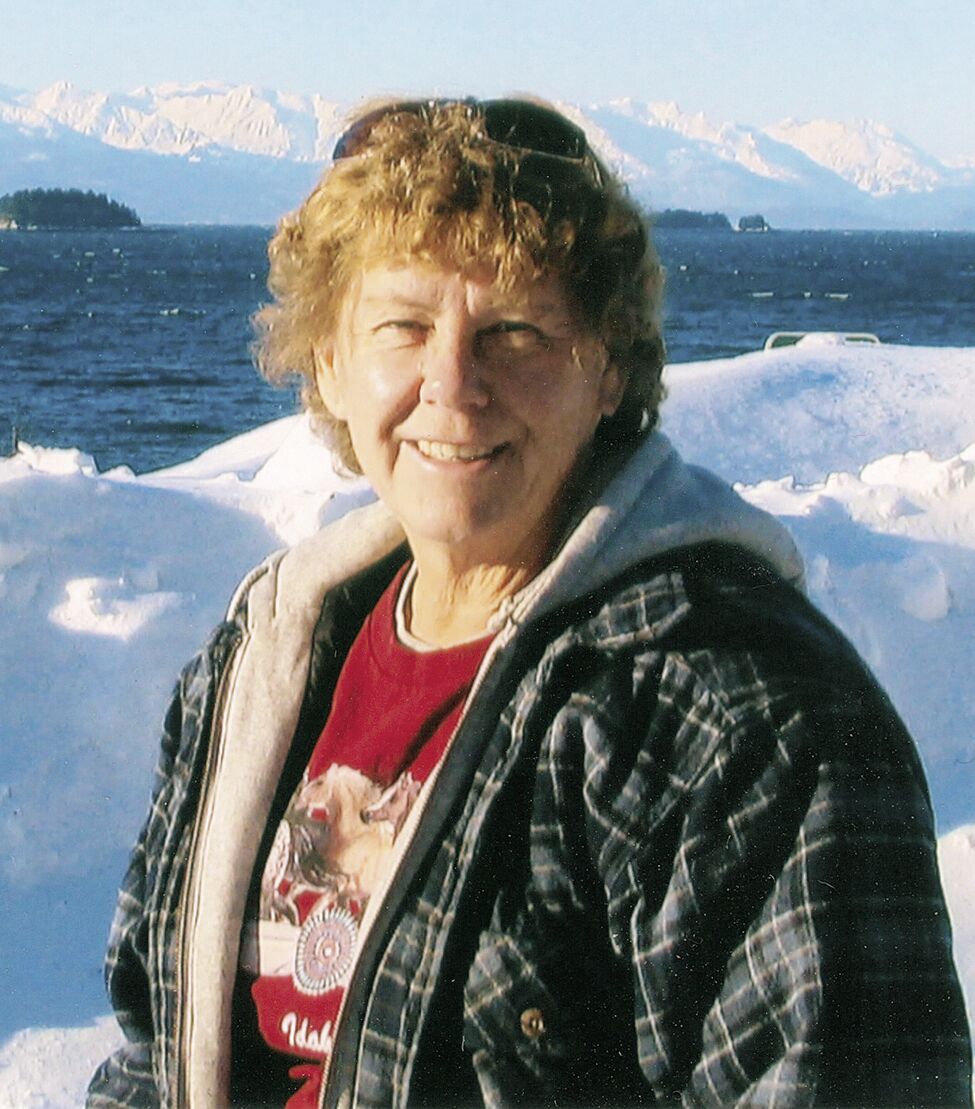 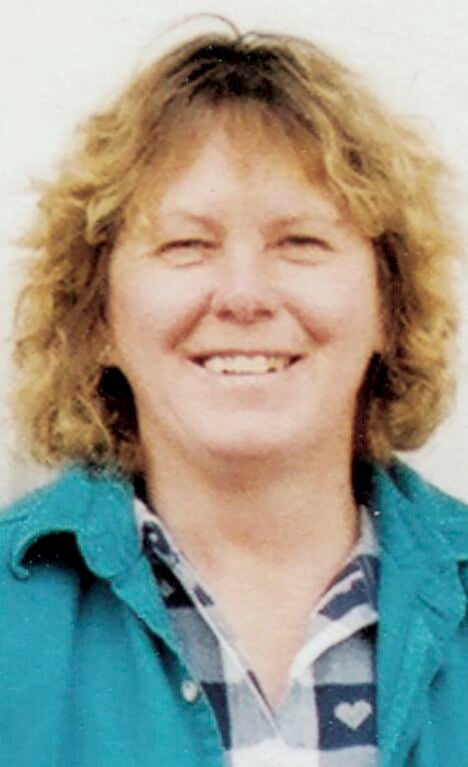 Sharon Lee (Stanton) Spencer, 75, of Orofino, was the loving daughter of Milton and Stella Stanton. She was born in Portland, OR on April 12, 1946. She was the devoted sister to Lois Moore, Karl (Glenda) Stanton, Joanne (Murray) Croteau, Anita Little, Darold (Marcie) Stanton, Jerry (Connie) Stanton and Sue (Scott) Bonnalie. She went to join her parents, brothers Karl and Jerry, sister Anita, her son Clint and her granddaughter Danika, in a better place on July 17. 2021.

Sharon married Calvin Spencer on May 13, 1963, and was a hard but fair and loving mother to Alvin (Susan) Spencer, Clint Spencer, Belinda (Ed) Routh, Billy Spencer and Jerry (Joni) Spencer.

She was a person of many talents and jobs. She rode and trained horses from an early age. Sharon always said you can train a horse, but you can’t always train the horse’s owner. She was one of the first women bronc riders at the Weippe Rodeo as an exhibition ride because women weren’t allowed to compete at the time.

Sharon drove anything from a school bus to logging trucks, to Dad and her kids down the road, to achieve better things. It could have been helping her kids and anyone needing it, to going with Dad so he didn’t fall asleep.

She always told us we could do anything we put our minds to, and she was proof of that. She cooked for a restaurant, and also for her family and anyone that came along. Sharon also worked with the handicapped and cared for the elderly. She raised a garden, and also raised horses, cows and kids. Some were her kids, and some were kids that passed through that needed a hand. Some moved on, and some stayed around and were always welcome at Sharon’s home.

There are just too many things that she has done to mention. The biggest thing she would like to be known for was that she taught her kids that with hard work we can make things happen and with care for other people we will never be alone. There is no doubt that she will be greatly missed by her family and friends.

A graveside service will be held at the Weseman Cemetery at 10 a.m. on Saturday, July 31. A potluck will follow at the Spencer logging shop, 771 Grangemont Road. Please bring chairs, and any stories. If you write them down her family will have a book to place them in.