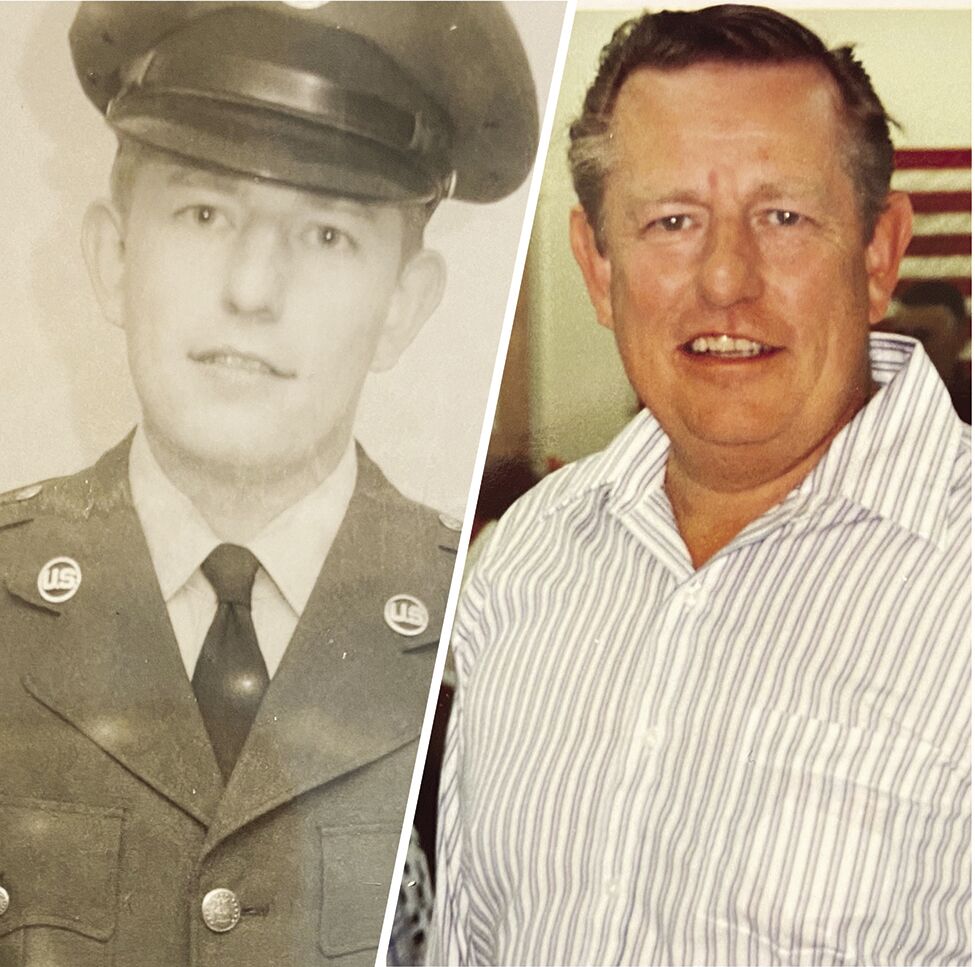 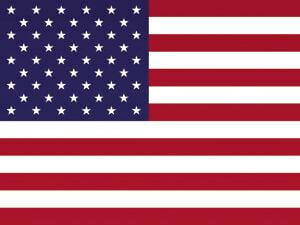 Robert D. (Herm) Schilling was born to Herman (Sonny) Schilling and Annabell (Pearsall) on March 7, 1943 in Vancouver, WA. The family moved to Orofino shortly after his birth. He graduated from high school in 1961. Herm passed away peacefully on November 3, 2021.

He married Marilyn (Ward), and went into the Air Force for four years. They had two children, Jacqueline Kay and Herman R. Schilling. They were married for 10 years.

He is survived by numerous grandchildren, including Nick and David Heath of Gilbert, AZ, and Danika, Darby and Desney Schilling, of Phoenix, AZ.

Herm worked for 10 years at Pepsi-Cola, then went to work for Farmers Insurance in Lewiston. He worked there as an agent, then was transferred to Renton, WA as a district manager.

He retired to the Escapees Retirement Park in Chimacum, WA.

He was always known for his sharp wit, and for being a good conversationalist. He will be missed and is loved by many. A service will be held in the spring when friends and family can gather.