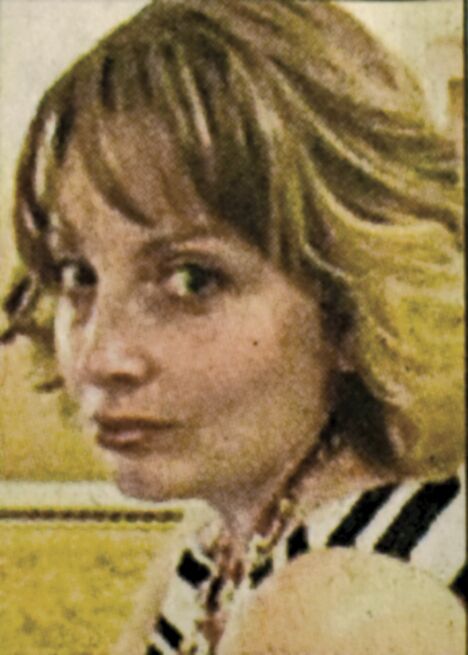 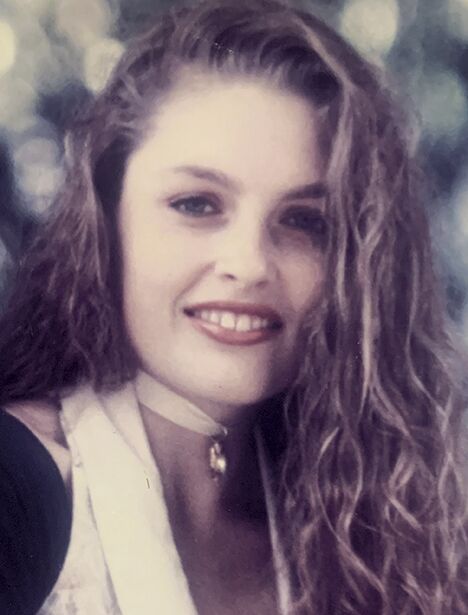 It is with great sadness that we announce the passing of Paula Nahayowski, beloved mother, daughter, wife and friend.

Paula was born Sept. 23, 1976, in Orofino, to Diane Packer and Ron Roy. She grew up in Orofino, and was passionate about sports and playing softball and volleyball. She graduated from high school as valedictorian and was a member of the Baptist Church, participating in several youth activities.

As a single working mom, she put herself through university, graduating from the University of Idaho with accounting and finance degrees.

Paula and Cody moved to Edmonton, Alberta, Canada, in the spring of 2005, and Paula and Darren were married that summer. In 2009, Paula gave birth to her lovely daughter, Sophia.

Paula was a devoted and loving mother to her children. She never missed any of their events or activities. She volunteered on the board at Air Cadets and helped backstage at many dance recitals and competitions.

She started working at Alberta Health Services in 2006 while continuing her education.

In 2010, she became a certified general accountant and had both her CPA and CGA designations.

Paula was very committed to her work at AHS and she valued the people and many friendships she made there.

Paula was passionate about playing card games, board games, and online word games with family and friends. She was a gracious winner and, although didn’t enjoy losing, she was always up for a rematch.

She enjoyed reading and discussing the numerous books she read.

She is predeceased by her sister, Glenda, and grandparents Anna Hunter, Roscoe Hunter and Carl Roy.

Paula passed away Sunday, April 4, 2021, after a courageous battle with cancer. The family would like to express their gratitude to the Roozen Family Hospice Centre for their care and support during her final days.

A private service was held Wednesday, April 14, and was streamed online.