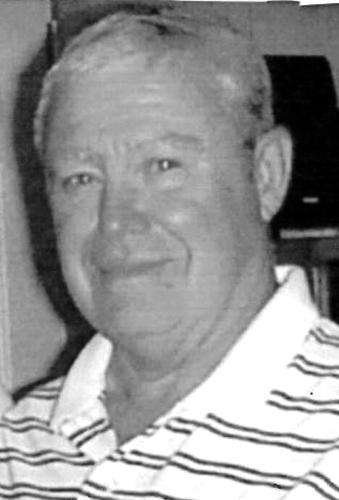 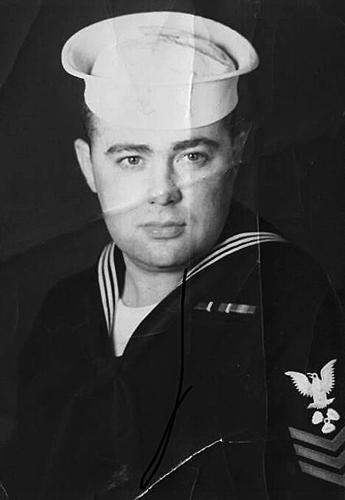 Bruce Calhoun of Orofino passed away at Brookside Landing on June 27, 2022, at the age of 88 after a long illness.

Bruce was born to Norman D. and Gertrude Ellsworth Calhoun on March 28, 1934, in Cooperstown, New York. Bruce was soon joined by a brother Jess.

His mother died at a young age and his mother’s sister Polly helped with the boys. Norman D. and Polly soon married, and they had three sons Art, Doug, and Charlie.

His youth was spent hunting, fishing and trapping.

He graduated from Cooperstown Central School in 1952. Upon graduation he entered business with his father as Calhoun & Sons Welding & Repair.

In 1953 he was drafted into the Army for the Korean War, but instead enlisted in the Navy and served on the US Warrington for the next four years.

Cooperstown became his home again after completion of military service, where he again worked with his father.

He was recalled to the Navy where he then served a tour with the Joint Chiefs of Staff at the Pentagon.

His next assignment was Nuclear Power School. He served on four fast attack submarines. His favorite was the Skipjack SSN-585.

He also served as a Navy Recruiter in Nampa Idaho.

During this time, he fell in love with Idaho’s hunting & fishing.

After retiring from the Navy, he worked at the Iowa Beef Processors, in Boise, and Mercy Medical Center in Nampa.

They divorced, and he later married Sharon Calkins, in 1999, and became father to two more children, Amy Riley and Mike Calkins.

Sharon and Bruce moved to Orofino in 2001, where he enjoyed hunting, fishing, and muzzleloading.

While in Cooperstown he was Commander of VFW post 7128. He also served this position in Orofino post 3296, as well as numerous other positions.

He was president of the Cooperstown Fish & Game Club and was a Life Member of the National Rifle Association for 50 plus years. He was also a member of the Lolo Trail Muzzleloaders.

Many hours were spent hunting and fishing with his children, their friends, grandchildren and many lifelong friends.

He was preceded in death by his parents, brothers Jess, Doug, and son Albert Zigon.

His last 20 months were spent with the loving caregivers at Brookside Landing. Many thanks to all the staff.

Per Bruce’s request, Monday, July 11 will be internment at Boise VA Cemetery, at 11 a.m.

A Celebration of his life will be held at Pink House Hole shelter at 4 p.m. Saturday, July 9 in Orofino, followed by a potluck.