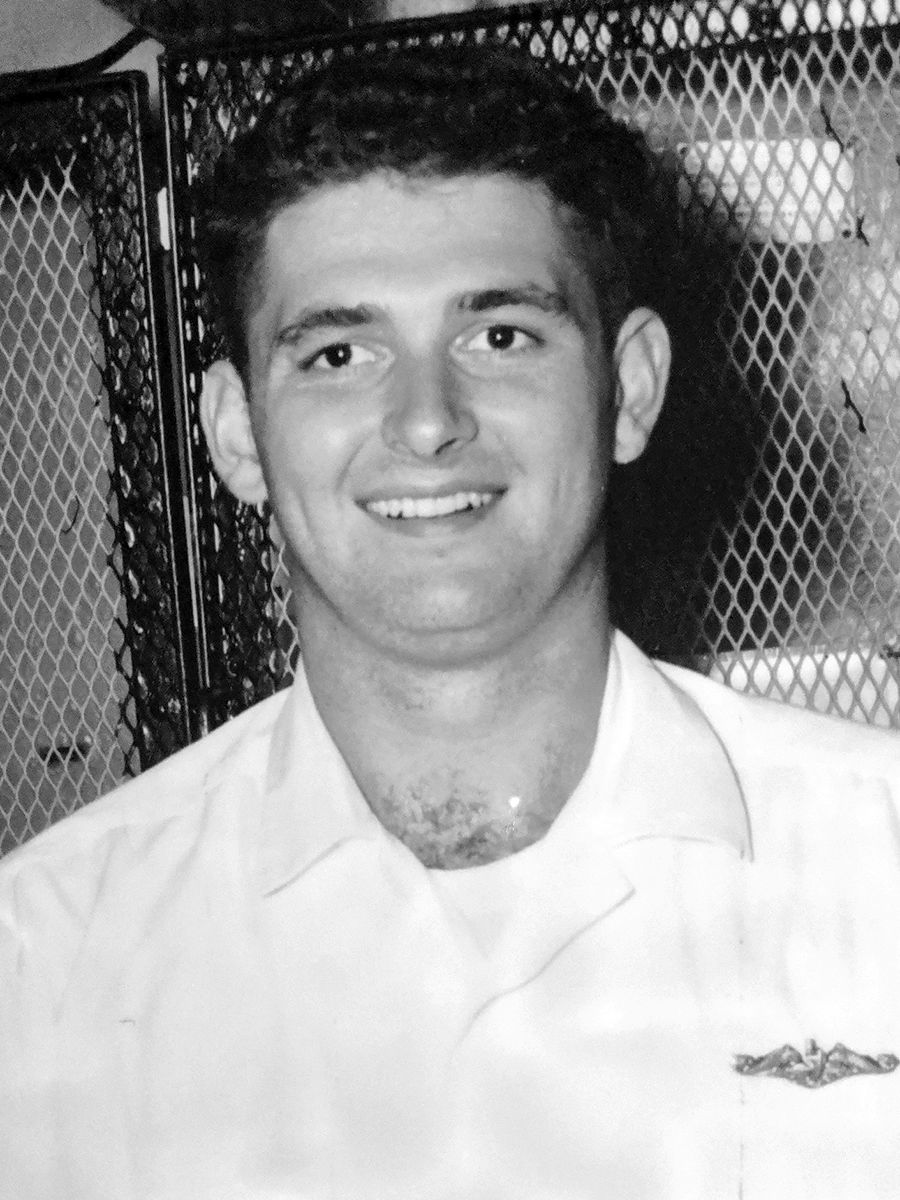 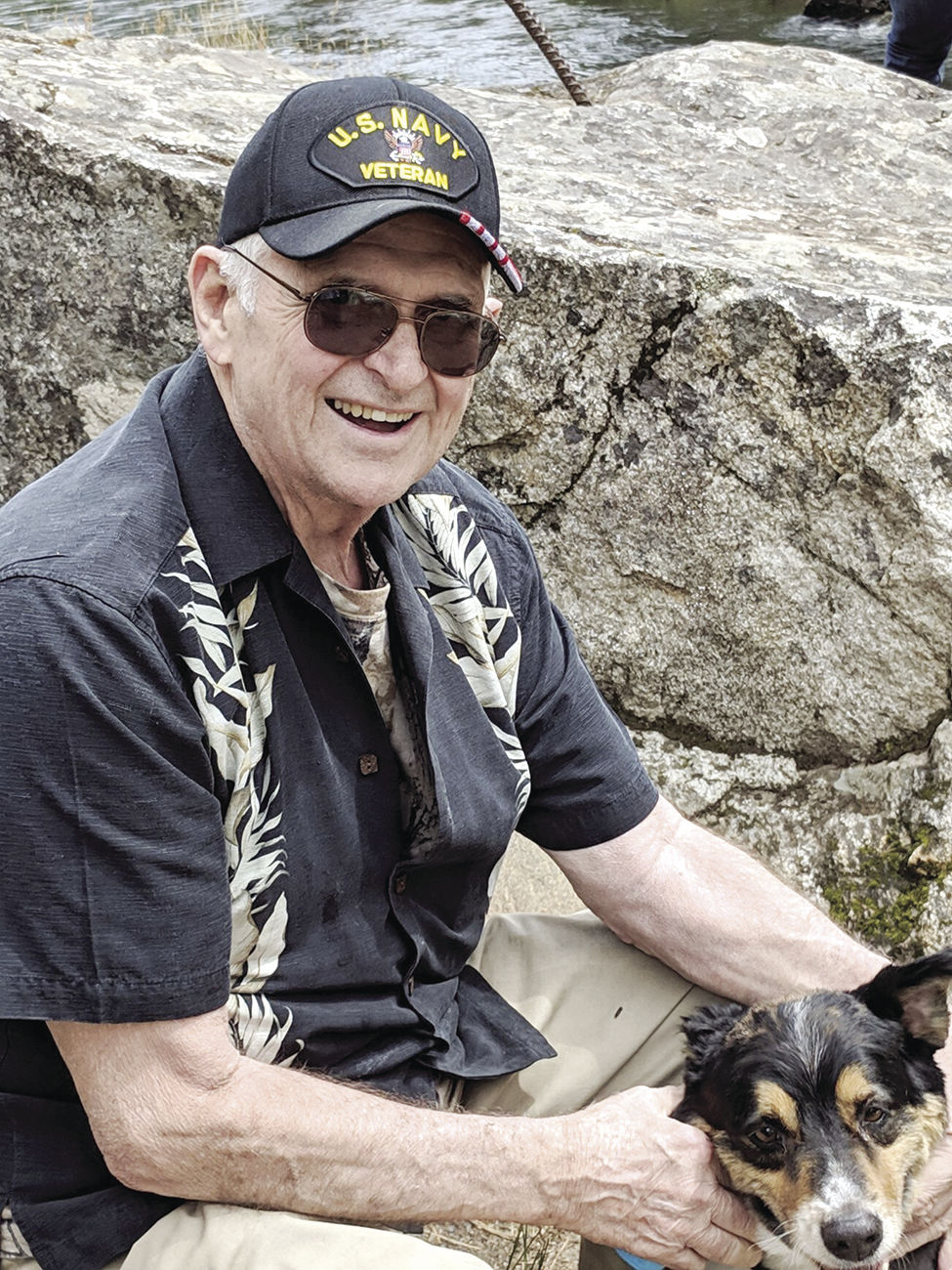 Michael (Mike) William Walk, 75, passed away peacefully into Glory with his family by his side on Sunday, January 5, 2020 at the Yuma Regional Medical Center in Yuma Arizona.

Mike was born in Lewiston, Idaho September 18, 1944 and raised in Lenore on his grandparents’ farm.

In his early years he lived and worked on his Uncles’ farm, with his grandparents.

After graduating high school in Lapwai, he joined the US Navy, proudly serving our country in the Nuclear Submarine service.

After leaving the Navy, Mike continued working in the commercial nuclear field for many years as a startup engineer for Bechtel Power Corporation, which afforded him to work in many states across the country. Upon retirement, he continued to work, owning the Elk River Cafe and being the Mayor of Elk River, as well as an EMT for Clearwater County.

He was immersed in the waters of baptism in 1989 and now permanently resides in Heaven with his Creator.

He is survived by his wife, Sharon (Altmiller) Walk; his son, David Walk and his wife, Leslie; and his daughter, Elaina (Walk) McGuigan and her husband, Paul. He is also survived by six grandchildren, Daniel Walk, Jacqueline Walk, Mathew Walk, Michael McGuigan, Danica McGuigan, William McGuigan, and many relatives and close friends

Mike was preceded in death by his parents, Howard and Ursula Walk; as well as his son, Bryan Walk; stepson, Elton Plank; and grandsons, Jacob Walk and Dallas James.