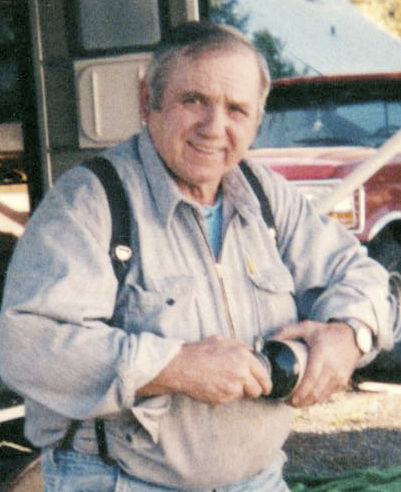 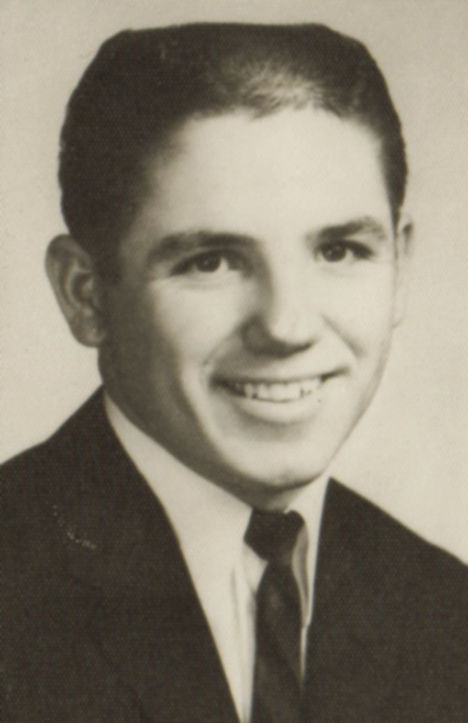 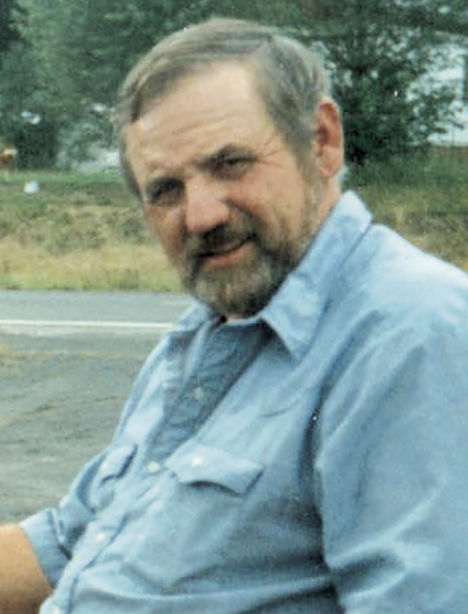 Marvin Willis Watts was born on August 28, 1944 in Lewiston, Idaho to Earl and Louise Watts. Marvin passed away at home in Weippe on February 15, 2020 from congestive heart failure and other underlying health problems.

Marvin was preceded in death by son, Tyson Earl, his parents, and twin siblings, Kenny Wilson and Cathie Powell. Many friends preceded him in death, also.

Marvin graduated in 1962. He attended all four years at Weippe High School. He played basketball and football all four years, earning inspirational player in both. He was also student body president.

He served as secretary for Weippe Rodeo and belonged to the Weippe Fire Department and was a life-long member of the Weippe Historical Museum. He loved watching the pro-rodeos, Gonzaga basketball, football and wouldn’t miss Wheel of Fortune. Camping with family was a priority.

Marvin was employed by Schmidt Brothers, Scott Paper, Potlatch Corporation, Frank Davis and retired from Finke Logging. He had a heart valve replacement, so he resorted to full time lawn grooming and upkeep of Watts R V.

Marvin said it like it was with no strings attached. His laugh, sense of humor and kindness will be missed, but cherished memories live on.

A celebration of life for Marvin and son, Tyson, will be held at a later date.

Take my hand and walk with me,

Across the sands of time;

Hand in hand and heart to heart

And walk in quiet peace.

My heart hears what your heart says,

It listens when yours speaks.

We’ve shared hearts and souls as one,

The laughter and the tears we’ve known,

Are the sweetest melody.

For years have brought us to this place.

Across the sands of time;

We’ll walk together, till the end.