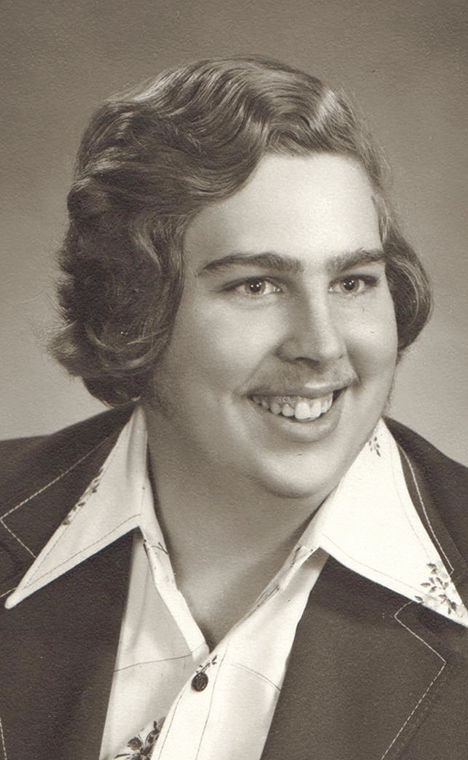 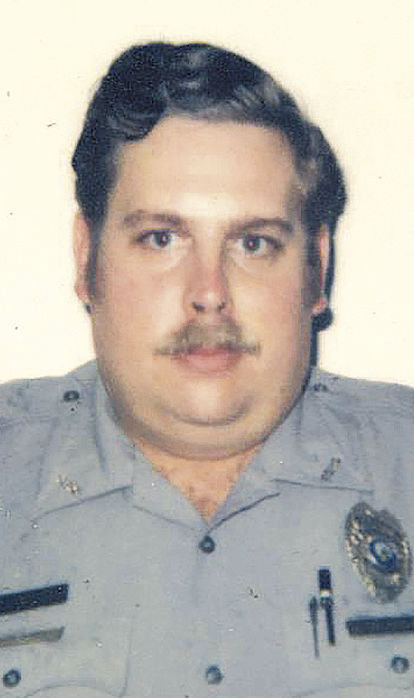 On Oct. 31, 2019, Wm. Mark Summers passed away after a long fight with health problems, at his home in Orofino.

Mark was born Sept. 24, 1957, in Phoenix, AZ. The son of William Cal Summers and Edna L. Summers, he and his family moved to Orofino in 1961, and purchased a ranch on the North Fork of the Clearwater River pre-Dworshak, where the family raised cattle, horses, and hogs.

After losing the ranch to Dworshak Dam the family moved to Huckleberry Butte where they continued to raise cattle and horses, and did custom haying,

From age seven to thirteen Mark competed in 4-H, showing his horse, and one year a lamb.

Mark attended Orofino Elementary, Junior High and High School, which he graduated from in 1976.

He worked for the Clearwater County Road Department for two years as a Traffic Control officer. In 1978 Mark attended Lewis & Clark State College, graduating with a degree in law enforcement.

Over the next thirty years he worked for the city of Cottonwood as a patrol officer until the department was disbanded in 1980. He worked for the Idaho Department of Corrections in Orofino until his retirement in 2007 on Medical Disability. Mark also worked as a doorman at Konkolville and was a volunteer EMT.