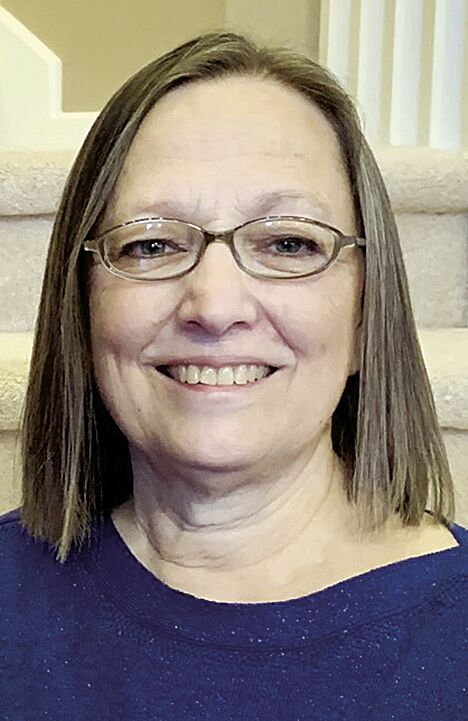 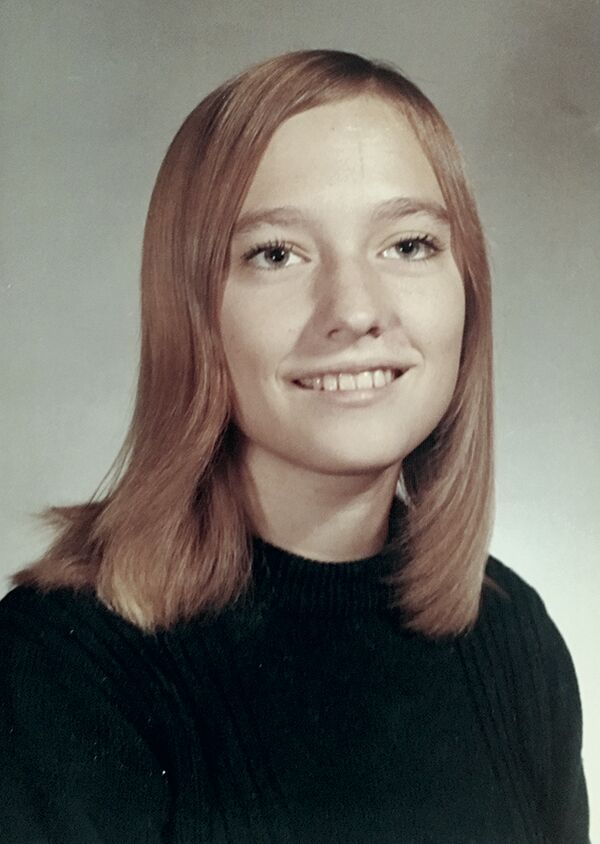 Linnea Sue (Duff) Strottmann, 64, passed away on April 27, 2021 at her Omaha, Nebraska residence. She succumbed to metastatic triple negative Inflammatory Breast Cancer (IBC). She battled with Finnish “sisu.” From that culture, the term “sisu” - meaning true grit, determination and sustaining courage - described her well throughout adulthood.

Her valiant fight versus IBC began near the onset of the COVID pandemic. IBC is a rare and aggressive cancer that is incurable and accounts for only about 1% of all breast cancers. Due to COVID protocols, Linnea was unable to travel to Houston, Texas for a second opinion with the IBC specialists at MD Anderson Cancer Center until October 2020.

Linnea was born on June 29, 1956 to Russell B. and Susanna M. (Pakkala) Duff in Cottonwood, Idaho. The second of the four beautiful Duff girls and she was raised primarily in Orofino, Idaho. During her high school years, Linnea worked at the Rex Theatre. Linnea graduated from Orofino High School in 1974. In 1975, she completed the professional office practice program at nearby Lewis-Clark State College (ID). Shortly thereafter, she began working at Western Appraisals & Surveys in Lewiston, Idaho as a commercial real estate appraisal report typist until 1992.

Linnea was an exceptional typist (140 WMP) who enjoyed office work, office technology, and bookkeeping. She loved proofreading and typing appraisal reports using a Dictaphone and an IBM Selectric typewriter before word processors – the more complicated and longer – all the better! She was an outgoing, friendly, and cheerful person which endeared her to co-workers. Linnea loved people and never met a stranger.

In 1979 through 1985, Linnea was blessed with three children. In 1986, she became a single mom that loved caring for and giving them all that she could. She surrounded them with her parents and sisters’ families creating memories that she cherished. She was proud of each of her five children’s and granddaughters’ accomplishments and was looking forward to all that the future was to bring.

Linnea married Steven Strottmann on October 2, 1992 in Carson City, Nevada. Together they had two boys. During the early years of their marriage, they called the beautiful Inland Northwest home; living in Spokane and Pullman, Washington; and later in Coeur d’Alene, Idaho. On October 30, 2000, her husband loaded up the family and moved to Omaha.

Linnea loved living and life with her husband, children, and three granddaughters. She enjoyed her extended Idaho vacations visiting family; and since February 2012, numerous road trips to Houston and Waco, Texas. Linnea was a devoted mother and raised her five children to the best of her ability despite challenging medical conditions throughout adulthood. She took pleasure in being a homemaker, grandmother, and caregiver.

She was an avid reader, especially the KJV Bible. While in Omaha, Linnea was blessed to be a homeschool mom, hockey and Eagle Scout mom. Upon relocating to Omaha, she was baptized into membership at Westside Baptist Church. Linnea was active in the church’s ladies Bible study groups. Linnea believed that she was one of the elect and knew the Lord. She had a personal relationship with Jesus Christ. Finally, Linnea is now pain free after many years, with her Savior.

Linnea’s Finnish heritage and her parents’ Iron County, Michigan roots were a source of pride. She excelled at making traditional U.P. (Cornish) Pasties from a recipe passed down from her Mother and Grandmother Hilma Pakkala. Linnea was also a proud USC Trojan and Baylor University Bear Mom.

Funeral services were held Monday, May 3, 2021 at the Reichmuth Funeral Home in Elkhorn, NE. Visitation was held on Sunday, May 2, 2021 at the funeral home. A Celebration of Life will be held at 4 pm, Saturday, May 8, at Sunset Park in Lewiston, ID, 2602 11th Avenue.