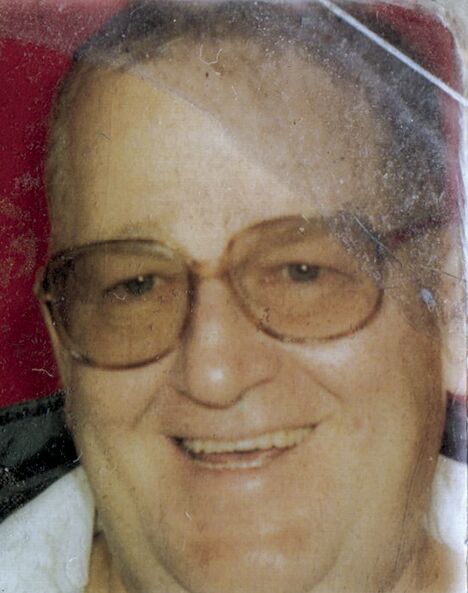 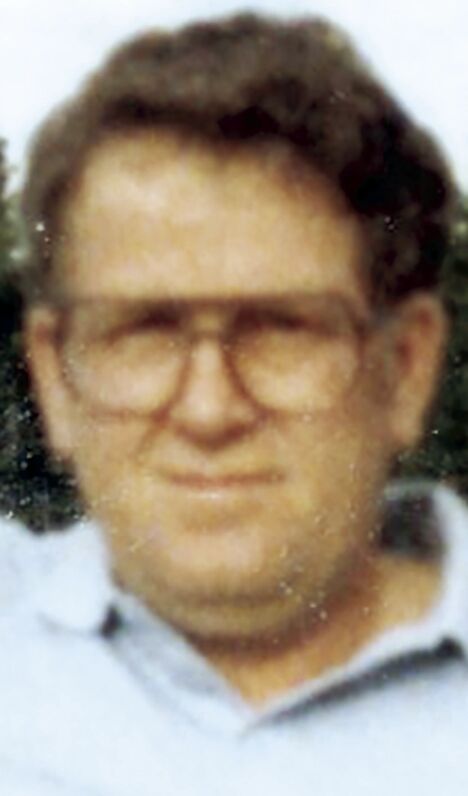 They later moved to Pierce, where Larry attended school through the seventh grade. He loved his teachers at Pierce, especially his seventh grade teacher Ina Consalus.

When his parents divorced, his mother married Donald Spreiter and they moved to Don’s farm on the Weippe prairie.

One thing Larry enjoyed most about the Prairie was spring time when he could watch and visit with the Nez Perce Tribe as they settled on the prairie to dig and process Camas roots.

Larry’s eighth grade class was in a one room school near Weippe. He attended Weippe High School where he excelled in sports and was active in student government. He made life-long friends with his Weippe classmates.

In 1946, Larry’s mother and stepdad produced a brother, Leonard Spreiter and again, in 1948, he was blessed with a sister, Donnita Spreiter (Weddle). He always considered them as full siblings and helped them through some hard times.

Following high school, Larry spent eight years in the U.S. Air Force. The first two years were in basic training in Texas and school in Wyoming.

Next he was sent to Korea where he worked behind the lines dishing out supplies to troops during the Korean War. After the war ended, he was stationed at Nellas AFB in Law Vegas; which turned out to be his favorite base.

Following his discharge, Larry settled in Portland, OR, and eventually moved to Vancouver, WA.

He worked a variety of jobs, finally retiring from a wall paper factory in Portland.

He was preceded in death by his father, Bill Nygaard; his mother, Eileen (Ball) Spreiter, his sister, Anita (Nygaard) Calvin and his brother, Mickey Nygaard.

His remains will be buried at the Weippe Cemetery and a brief graveside service will be held there at 2 p.m., Saturday, May 29, 2021.