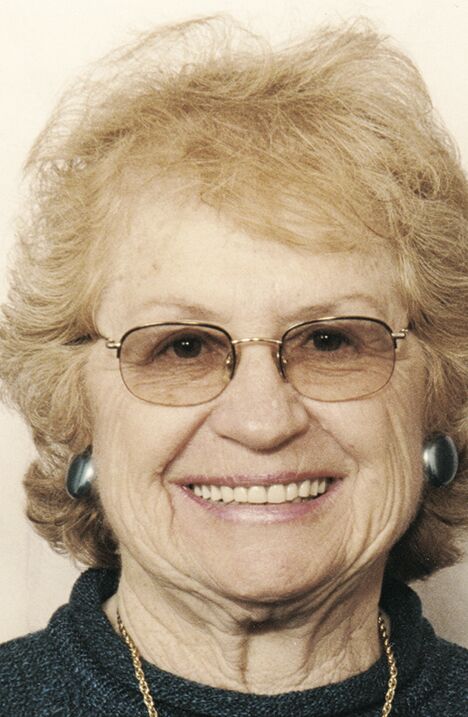 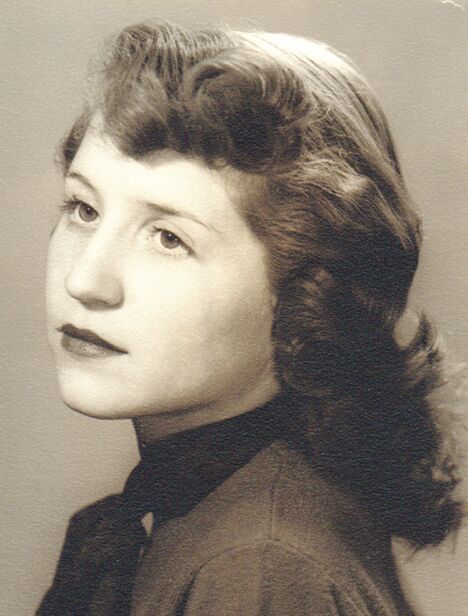 Jeanette Gertrude (Myers) Joiner went home to be with Jesus on the morning of April 1, 2021.

She had been living in Brookside Landing, Assisted Living in Orofino since Jan. 20.

As complications developed, she was moved to Clearwater Valley Hospital, on the 24th of March, where she passed away on April 1, 2021.

Jeanette was born in Dunsmuir, California in 1934, to John and Antoinette Myers, and grew up most of her childhood years with two Brothers and a Sister in the Shasta County area, until she graduated from Shasta High School in Redding, CA. in1952.

Soon after that Frank was drafted into the United States Army, during the Korean War conflict, and after boot camp, they moved to Tacoma, WA. where he was stationed at Fort Lewis.

Their first son was born to them, Frank Dee, at Tacoma, during the time they were stationed there. After the Army, Frank and Jeanette moved back to the Big Bend area in California where two more sons were born to them, Jamie Jon, and Troy Eugene. Frank built the family a house on Big Bend Road and they lived there until 1971.

In November of 1971 the family moved to Weippe, Idaho where they finished raising their family, and enjoyed life in the Weippe area.

She also loved watching her grandsons compete in sporting events and often would make a weekend of the event just to be there.

She loved hunting and fishing and killed her share of the elk and deer.

She also loved being camp cook at hunting camp for all of the family and friends, and listening to, and telling hunting stories of the day.

She loved going for drives in the back country and loved just spending time with her family.

She is survived by two sons, Jamie and his wife Clarise of Weippe, and Troy and his wife Lori of Fernwood, Idaho.

She is also survived by seven grandsons, Tyrel, Adam, Joshua, Josiah, Justin, Kyle and Warren, and one granddaughter, Krissy, and 11 great grandchildren.

She is also survived by an older brother, Johnny Myers and his wife Marie of Orofino, and a younger sister Lorraine and her husband, Bob, of Medford, OR., and various nieces and nephews.

Funeral Services will be held on Friday, April 9, at the Weippe Wesleyan Church at 2 p.m. with a short graveside service following at the Fraser Cemetery.

Life-long friends, Doug and Tammy Smith, will be officiating, then there will be a gathering and dinner for all family and friends at the Weippe IOOF Hall on Main St. in Weippe.