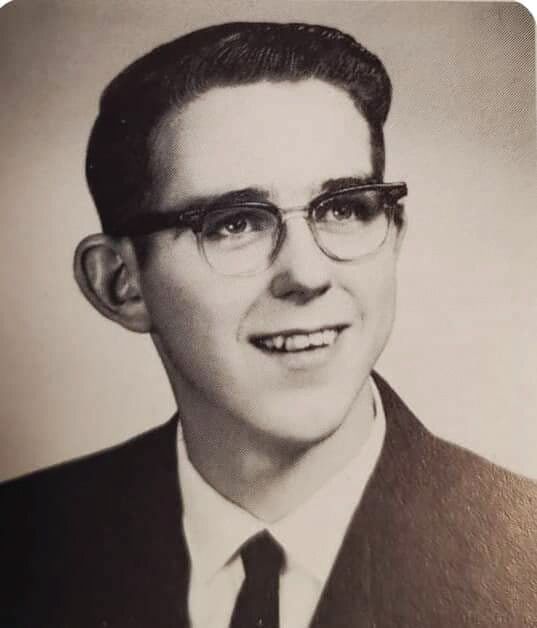 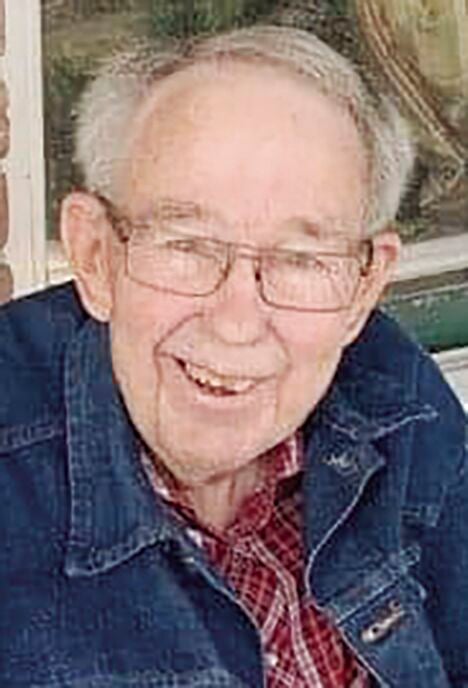 Jim was born to Clifford Parks and Marie (Rugg) Parks on Oct. 9th, 1943. He graduated from Orofino High School in 1961 and shortly after joined the National Guard completing boot camp at Aberdeen Proving Grounds in Baltimore, Maryland.

On Sept. 12, 1964 Jim married Sharon (Slasor) Parks. They were happily married for 52 years as they raised their children and enjoyed seeing the family grow. Jim was a hard worker, driving trucks most of his life, while farming at the same time. In 1985 Jim began work in Prudhoe Bay, Alaska and received many awards for his performance.

Jim is also survived by his sisters Judy (Johnny) and Jenifer (the late Jerry) and brother, Ray (TroyAnn) and several nieces and nephews.

He was proceeded in death by his wife Sharon and his parents.

A memorial will be held at a later date.