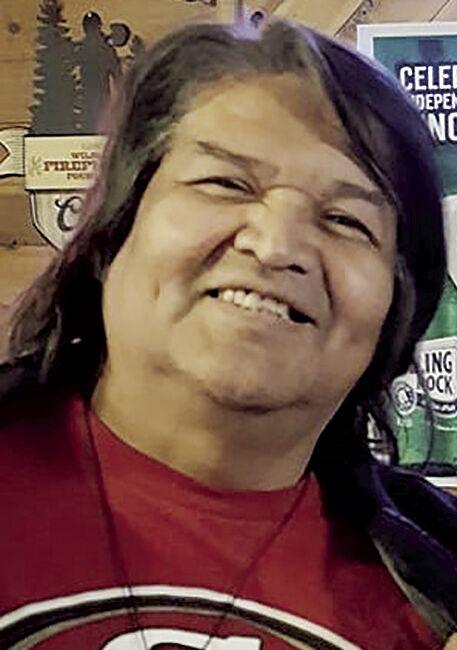 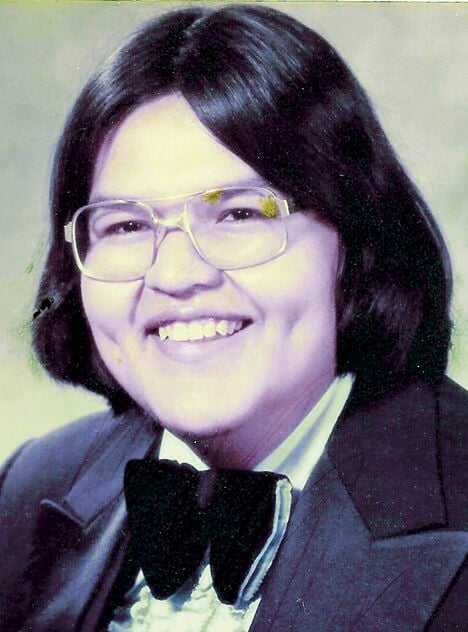 Ivan attended schools at Kamiah and graduated from KHS in 1979.

Ivan worked for many organizations during his lifetime in Kamiah. He worked at the Potlatch Mill. He drove the bus for the Nez Perce Headstart Program. Ivan also was the Janitor and later the Administrative Assistant when Elder Bernice Moffett was the Director for the Wa-A’Yas Community Center. Ivan’s latest employment was at the It’se Ye Ye Casino from December 14, 1995 to July 8, 2009.

Ivan was a faithful fan of the 49er’s, Giants and the San Jose Sharks. He also enjoyed playing Chess and golfing.

Surviving Ivan is his long time friend, Rebecca Anderson of Kamiah and her niece Kaedance, whom Ivan took care of and treated her like his own.

Ivan never married and did not have any children of his own.

Also surviving Ivan are two Aunts, Marjorie Hyde and Eunice Henry and many nieces along with many cousins.

Ivan lost two of his brothers, just days apart, at the end of 2020, Jerard and Lyle Davis.

A viewing will take place for family and friends on Monday, December 13, 2021 at Trenary’s Funeral Home in Kooskia at 11 a.m. No funeral is planned. Cremation will take place, at Ivan’s wishes.