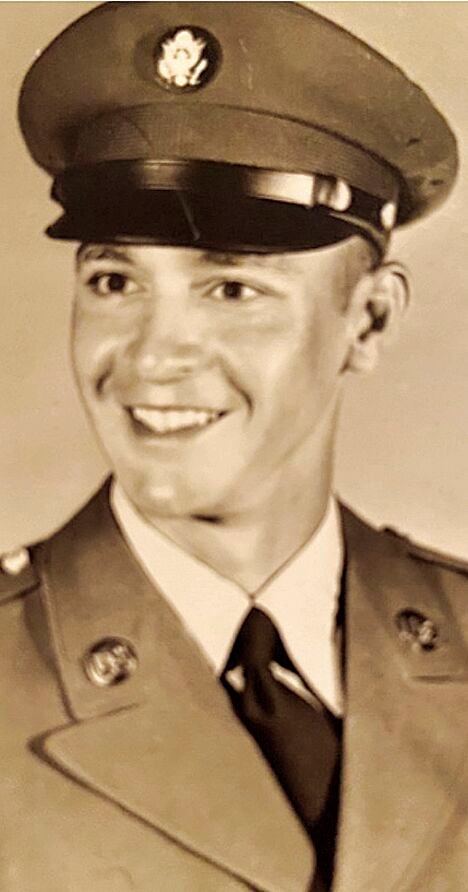 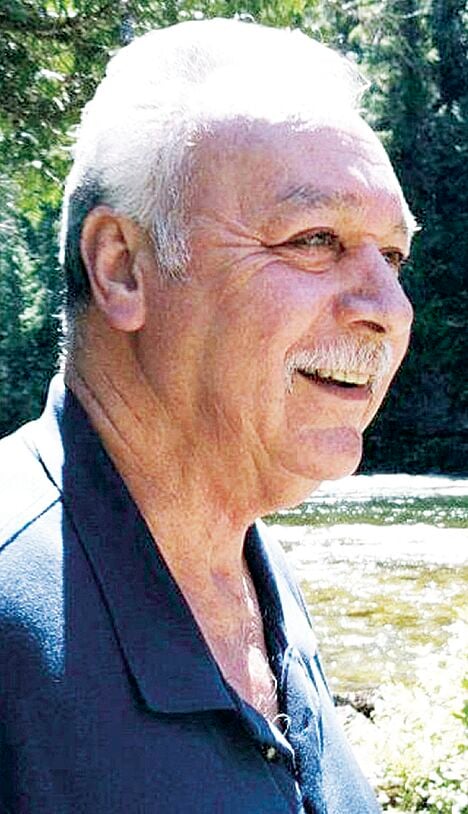 Eugene Alex Rivera (Gene), aged 80, our beloved father, grandfather and brother passed away Dec. 17, 2020 in his home in Weippe.

Gene was born Aug. 26, 1940 to Eugenio and Natalia (Castillo) Rivera in Anaheim, California.

As a youth Gene was part of his High School band and track and field team.

In 1964 he served in the Army and achieved the rank of Corporal as an assistant gunner with Battery C, 5th Howitzer Battalion, 27th Artillery. He received decoration for Good Conduct and as an Expert Rifleman (Rifle M-14), earned the Vietnam Service Medal, and was Honorably Discharged in March of 1970.

He was employed with Coca-Cola Foods Division where he met his bride, Gretchen Ellen Roberts (Ellen).

Gene and Ellen were wed on June 14, 1970 and made a life for themselves and their children in Placentia, CA. Gene was able to enjoy an early retirement after being with Coke for over 35 years.

After his wife’s passing in 2002, Gene set his sights on moving away from the city life for something more peaceful. He settled in Weippe, Idaho in 2005 where he enjoyed nature, wildlife and some quality time with his eldest son, Larry.

Gene was an avid outdoorsman who loved to hunt, fish and camp. He also loved woodworking and gardening, and you could always find him working on a project around his home. He was always ready and able to help his friends, neighbors and family. His family and friends knew him as the king of “dad jokes’’ and a master punster, and he always had a joke on hand as he loved to make people laugh.

Gene is survived by his sister Sylvia, his four children; Larry, Gene, Suzy, and Summer; and his four grandchildren; Jared, Jacob, Jordan, and Jaden.

He is predeceased by his parents Eugenio and Natalia Rivera, his five brothers Eugenio, Raymond, Robert, Fredrick and Clemente and his wife Ellen.

A Celebration of Life will be held at a later date and details will be announced.