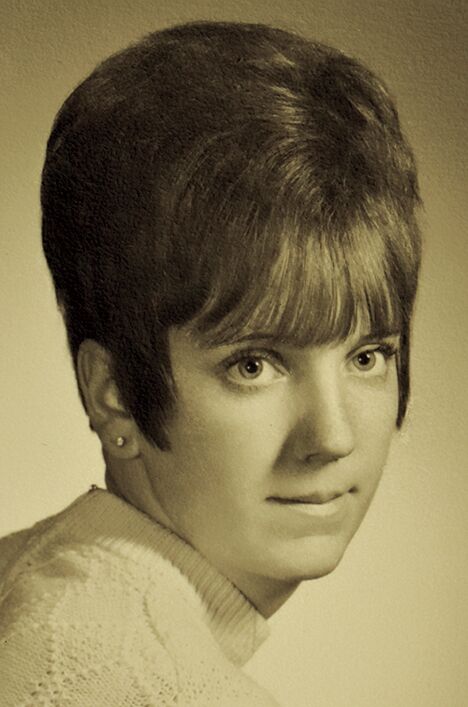 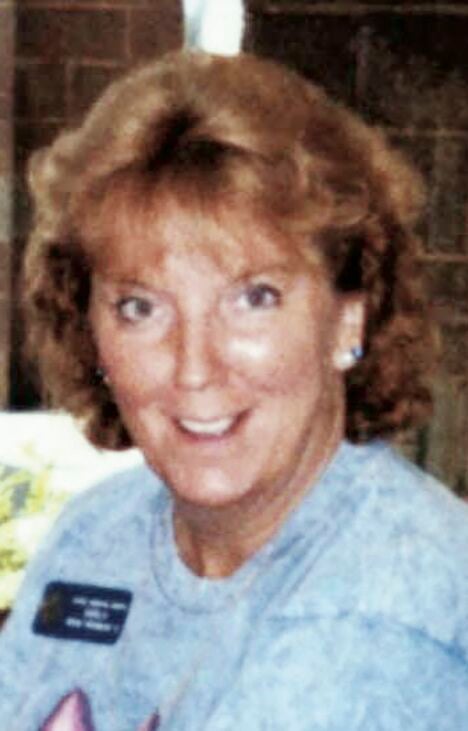 Darla Rae McGee, 68, left to be with the angels on Thursday, June 3, 2021. She passed away at her Orofino home with her family by her side.

She was born May 30, 1953, in Orofino to Helen and Dallas Seaver. She graduated from Orofino High School in 1971 as a 12-year senior. During her time in high school, she was forever proud to be elected Honored Queen of Job’s Daughters and played clarinet in the school band.

After graduation, Darla attended Lewis-Clark State College for several years before she decided to marry and start a family. She married Mike Reilly, and they had four beautiful children, Kimberly, Michelle, Matthew and Shaun. The two later divorced, but remained close.

Darla and her mother, Helen Steiner, owned and operated Wonderland Ceramics in Orofino for many years. She treasured the many lifelong friends she made during this time. She had a knack for bringing life to the eyes with her paintbrush. She so enjoyed trips to Jackpot with her mother and all kinds of special trips with her sister, Janet.

After the ceramics era, Darla was pleased to accept employment at State Hospital North. She excelled in the lab and also administration. During this time she married her forever soulmate, Mick McGee. They were together for more than 26 years. They raised the children and saw the grandchildren come of age, so far welcoming one great-granddaughter.

Darla and Mick had a full, happy and contented life to the very end.

A viewing will be held Wednesday, June 9, 2 to 4 p.m., at Pine Hills Funeral Chapel in Orofino.

There will be a memorial service at 11 a.m. June 10 at Pine Hills Funeral Chapel in Orofino, followed by a graveside service. A potluck dinner will take place at the Orofino V.F.W. afterward.