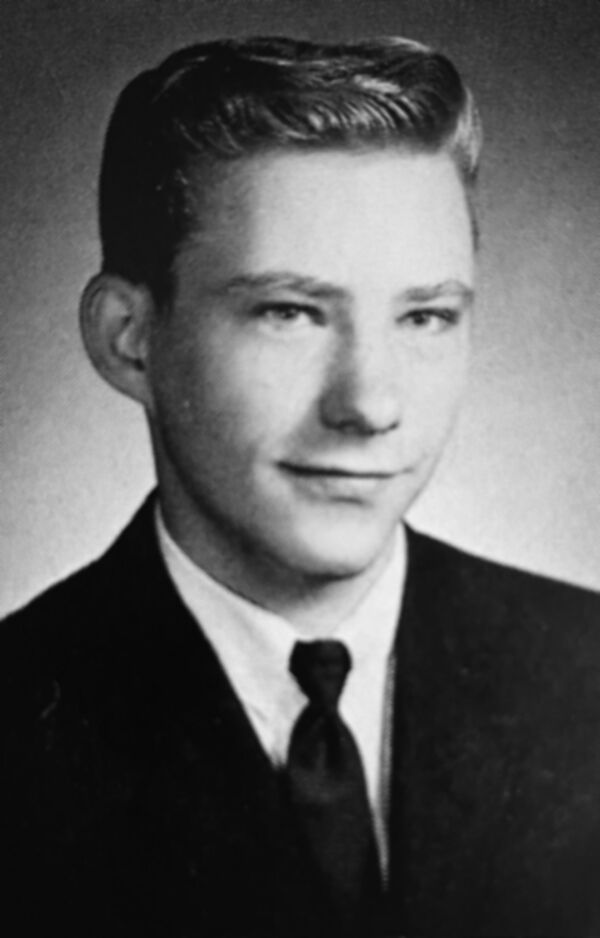 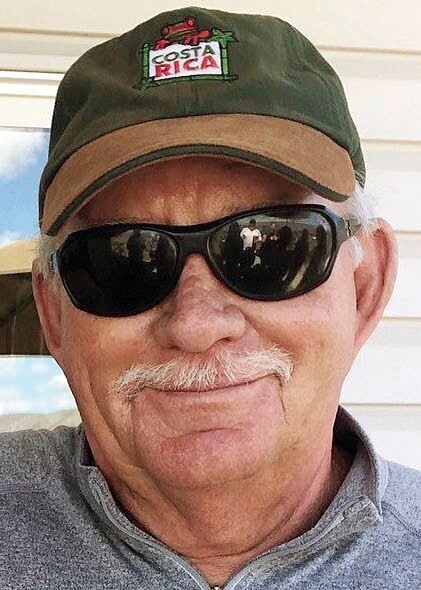 He spent his early years on the family ranch near Troy, OR.

The family later moved to Harmony Heights near Orofino, ID in 1955 where Tony attended grade school through high school, graduating from Orofino High School in 1967. He would grow up being outnumbered by his two sisters, but took an interest in horses after working with his first horse, Blaze.

His mother taught him to fish, which would be a lifelong love. Notably, one of his favorite places to camp and fish being the North Fork of the Clearwater River.

Tony also had a fondness for cars – while most would be either black, white, or grey thanks to him being color blind.

After graduation in 1967 from Orofino High School, Tony joined the US Marine Corps. He served in the Vietnam War and was Honorably Discharged in 1973.

After two years of College at LCSC in Lewiston, ID he joined the laborers union and later the ironworker’s union, kicking off a lengthy career in commercial construction and ironwork.

One of his biggest dreams in life was to build skyscrapers and Tony had the opportunity to do so in San Francisco, CA in the late 1970’s.

He was a Superintendent for W.A Strom Contracting out of Orofino, ID and Wasco Corp out of Clarkston, WA through the 1980’s and into the 1990’s. He started his own company, Teel Construction Inc, in 1995, ran that up until his retirement in 2008, and was well known to be one of the hardest working men you would ever come upon.

In 1972, he met Denise Gustin, and they wed in 1977, going on to have two children, Rickie and Jared. While the two later divorced, they maintained a lifelong friendship.

After retiring in 2008, Tony spent his time vacationing in Costa Rica, camping and fishing with his family and friends and supporting the local WSU and Gonzaga sports teams. He loved his Grandkids very much, and always kept a Popsicle in the freezer for their visits.

A Celebration of Life will be held at a later date.