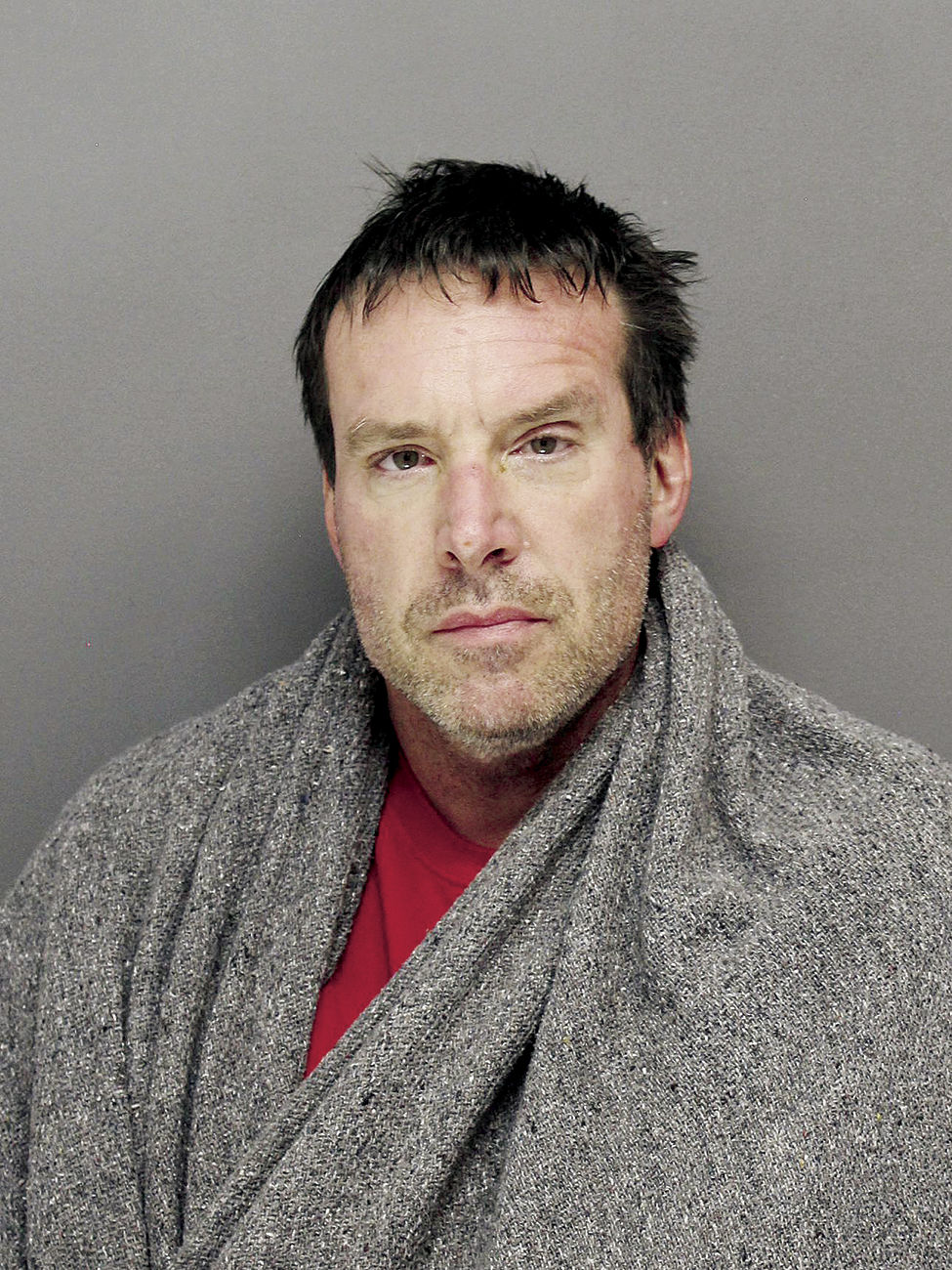 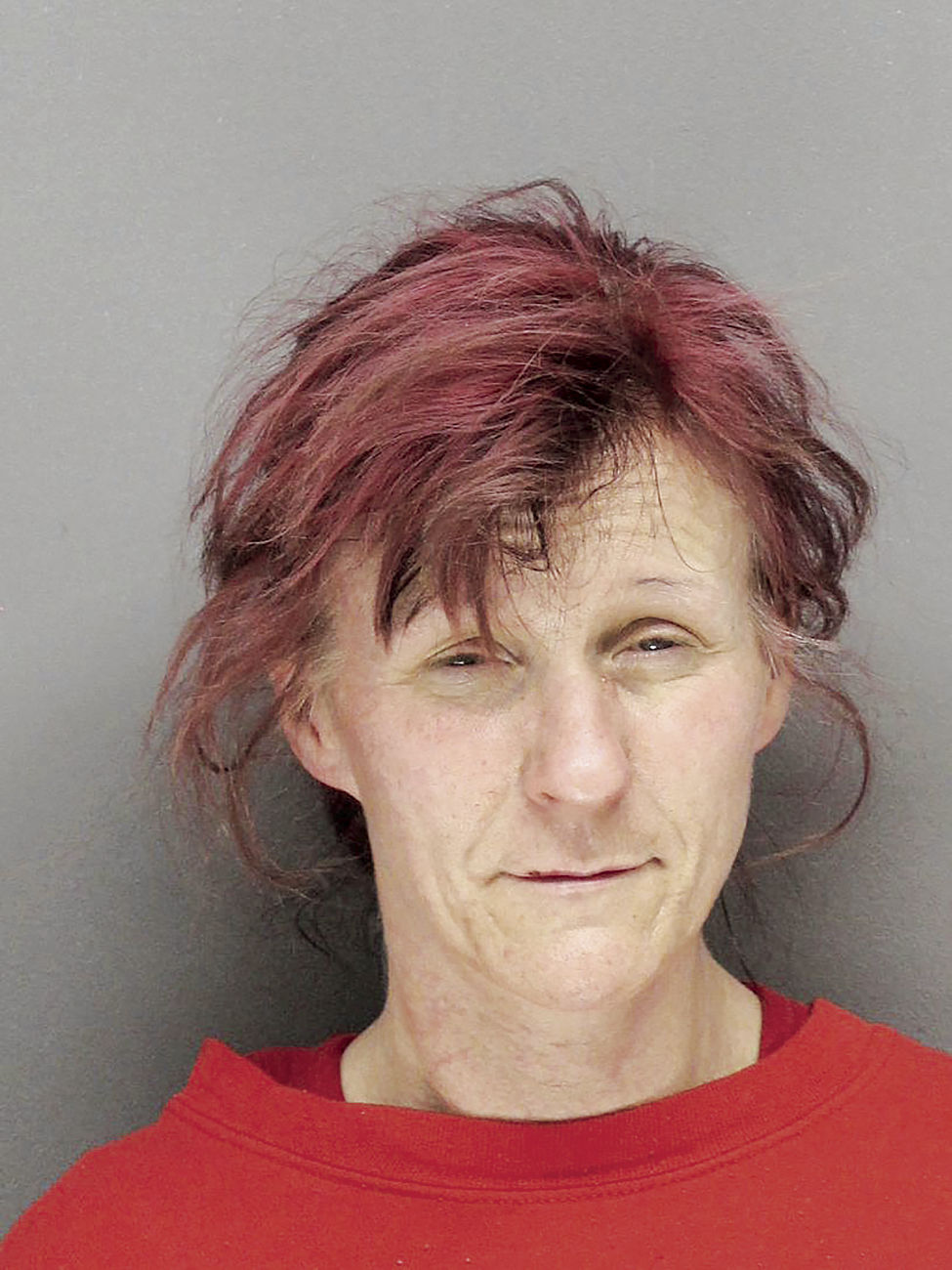 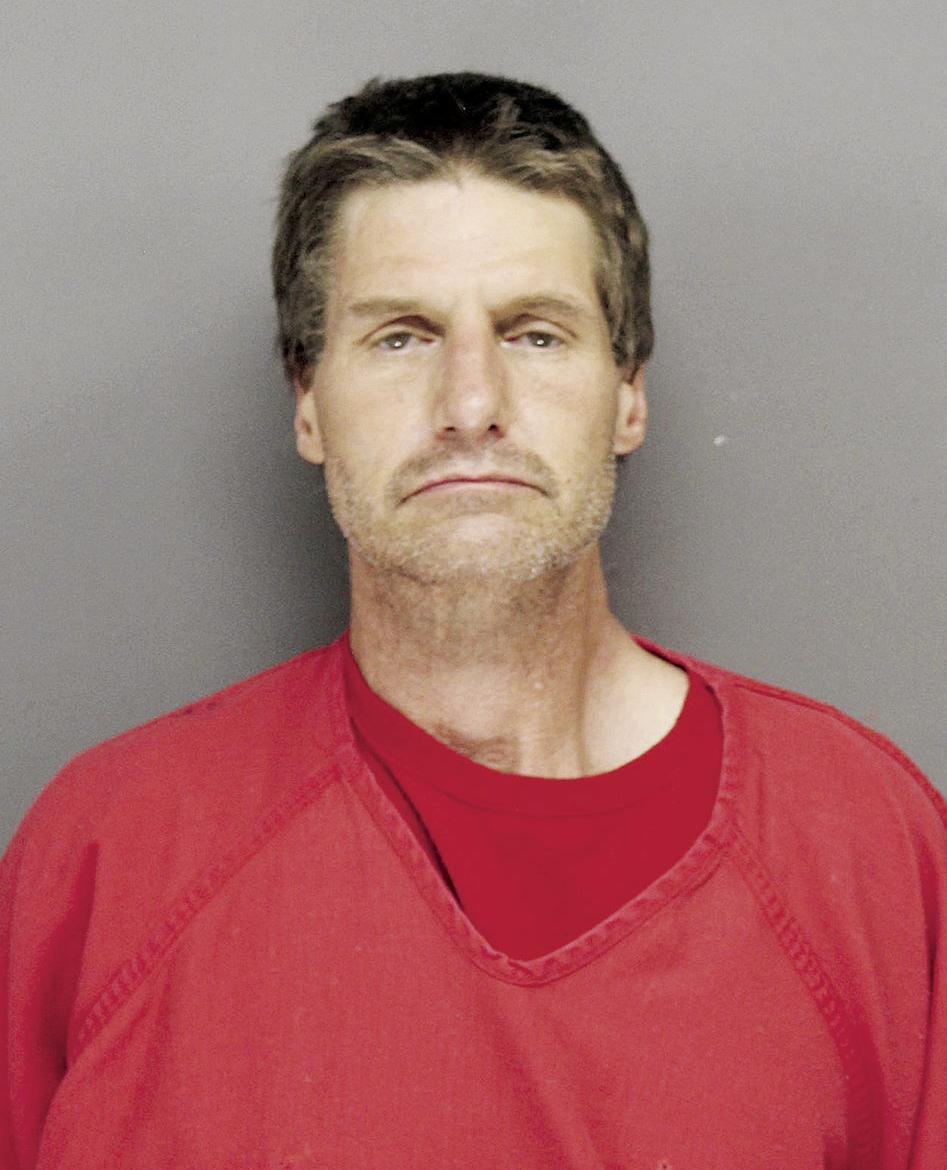 During the course of the investigation three suspects were located; Christopher T. Moser, 48, of Bellevue WA, Malinda J. Lamontagne, 43, of Emunclaw WA and Victor E. McCollum, 53, of Clarkston WA.

According to the report, all three suspects were arrested for possession of stolen property.

In addition Moser and Lamontagne were charged with possession of a controlled substance (methamphetamine).

McCollum was also charged with burglary and grand theft related to a burglary on Bald Mountain Road on May 7.

The investigation is ongoing and more charges are pending.