Skip to main content
You have permission to edit this article.
Edit
Home
News
Sports
Obituaries
Announcements
Classifieds
Things To Do
Business Directory
Special Sections
Find Us Online
1 of 5 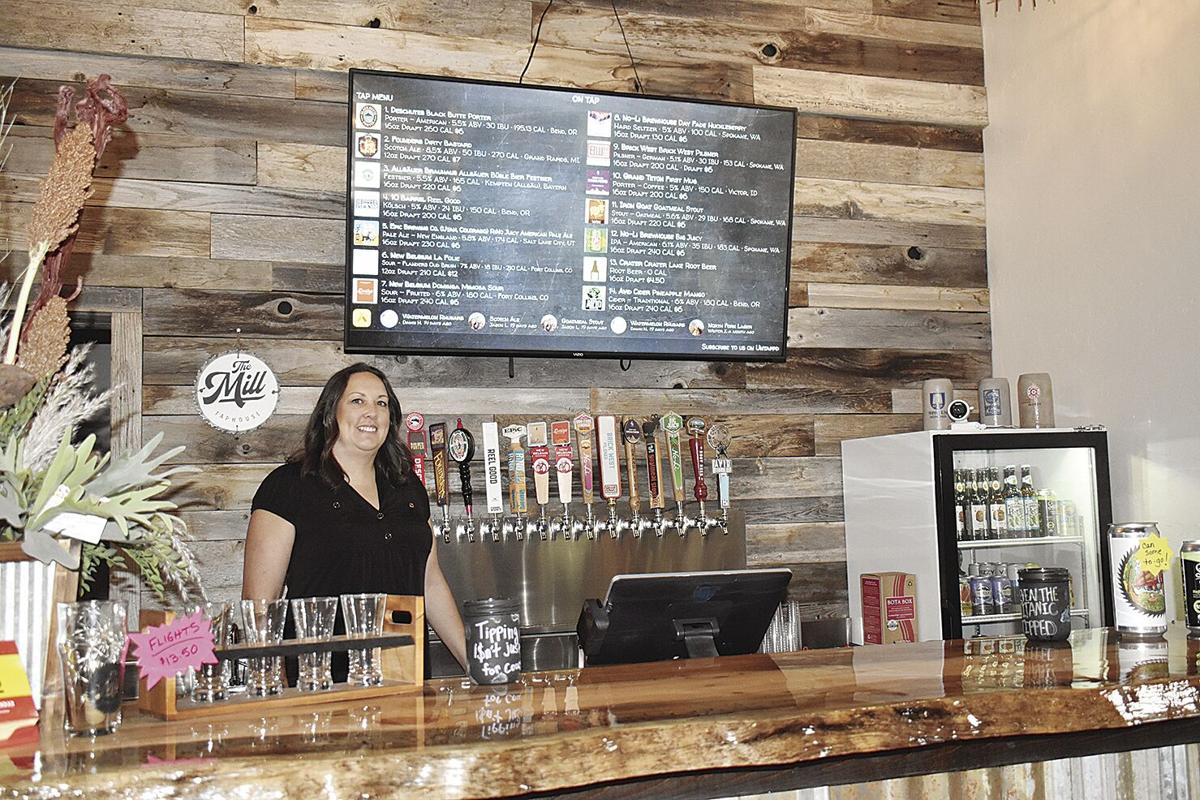 Dina Helmts standing at the bar of the new Mill Taphouse on Johnson Avenue. 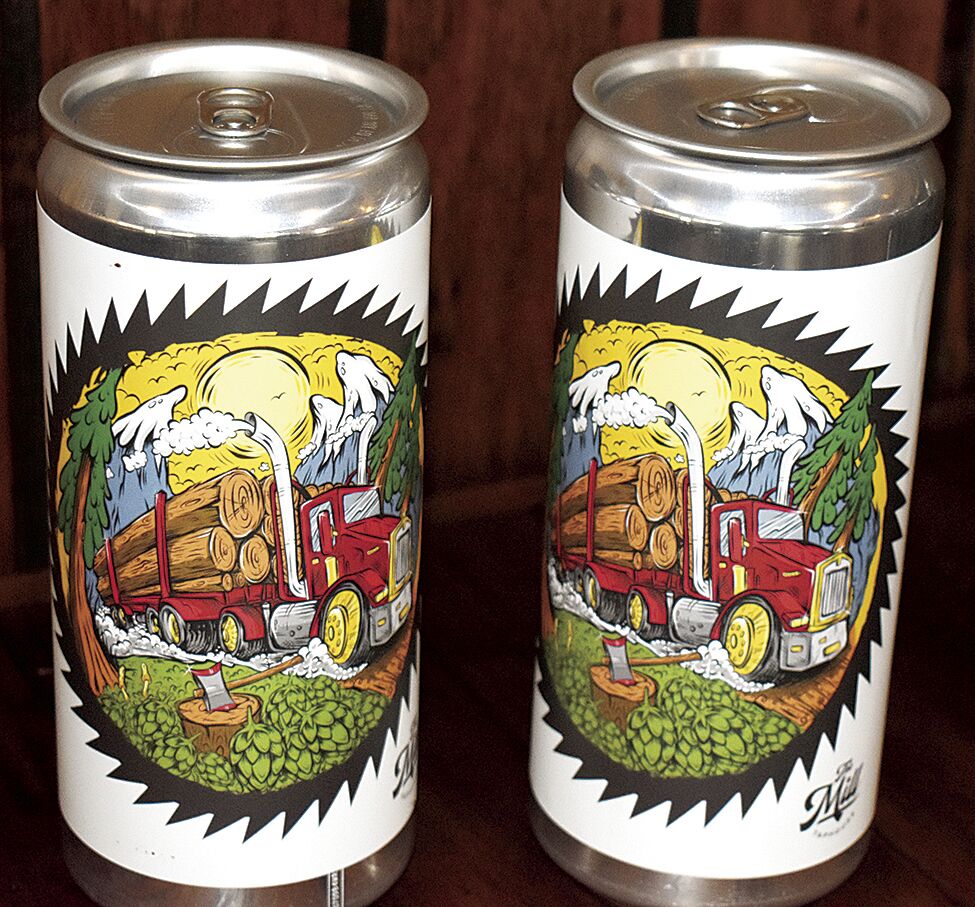 Growlers and crowlers (pictured) are available for take home. 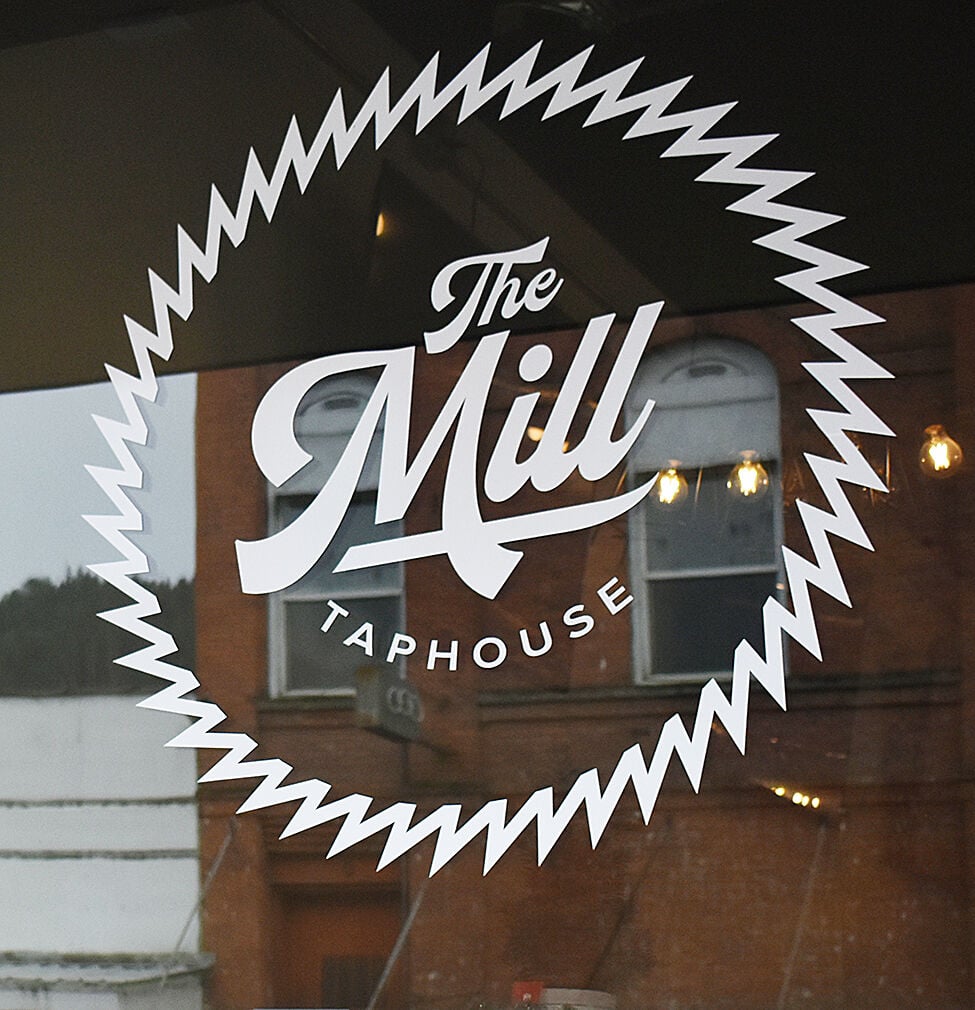 The Mill Taphouse’s front window shows the logo, which is available on shirts and caps as souvenirs (shown in the photo to the right.) 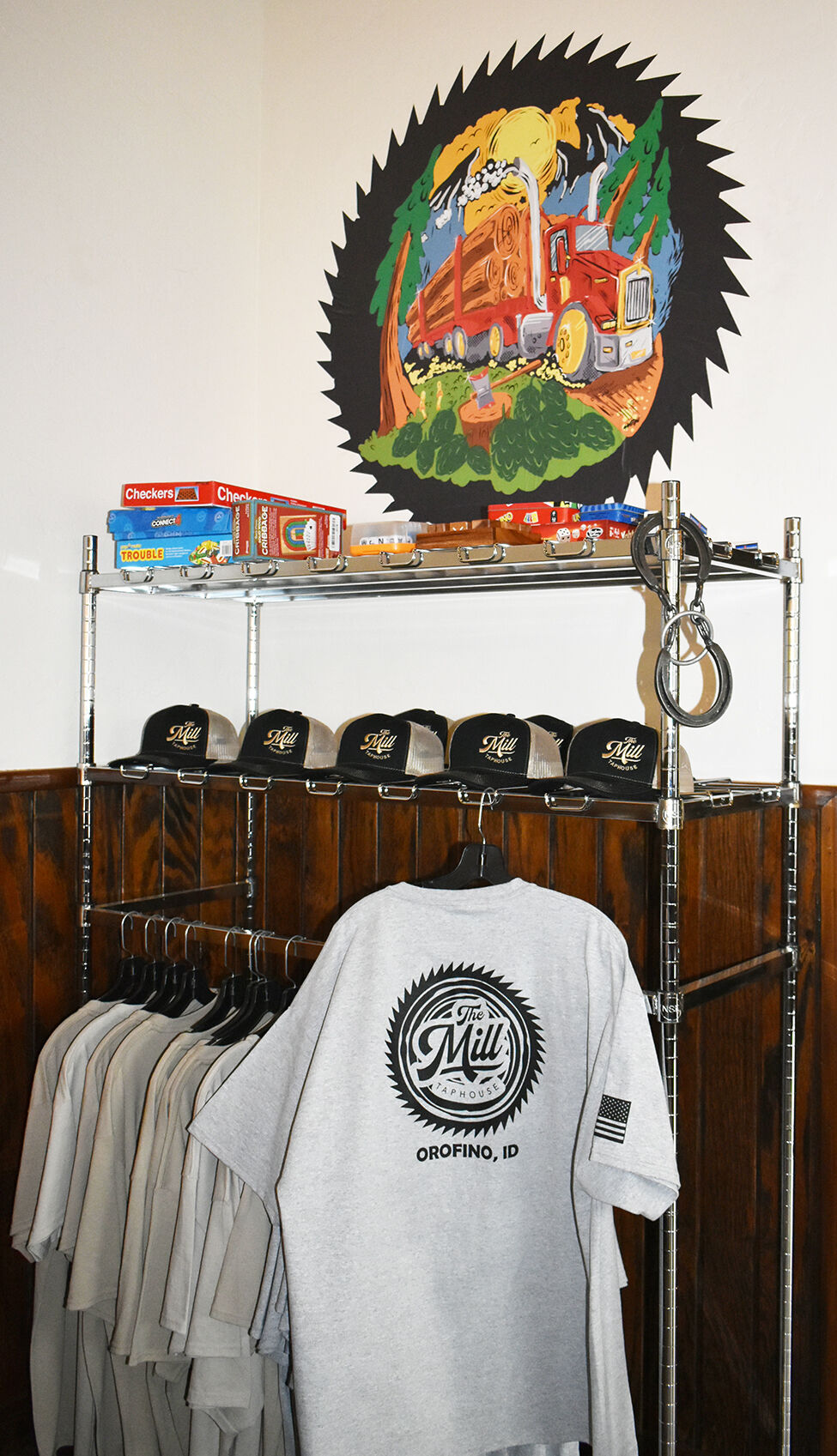 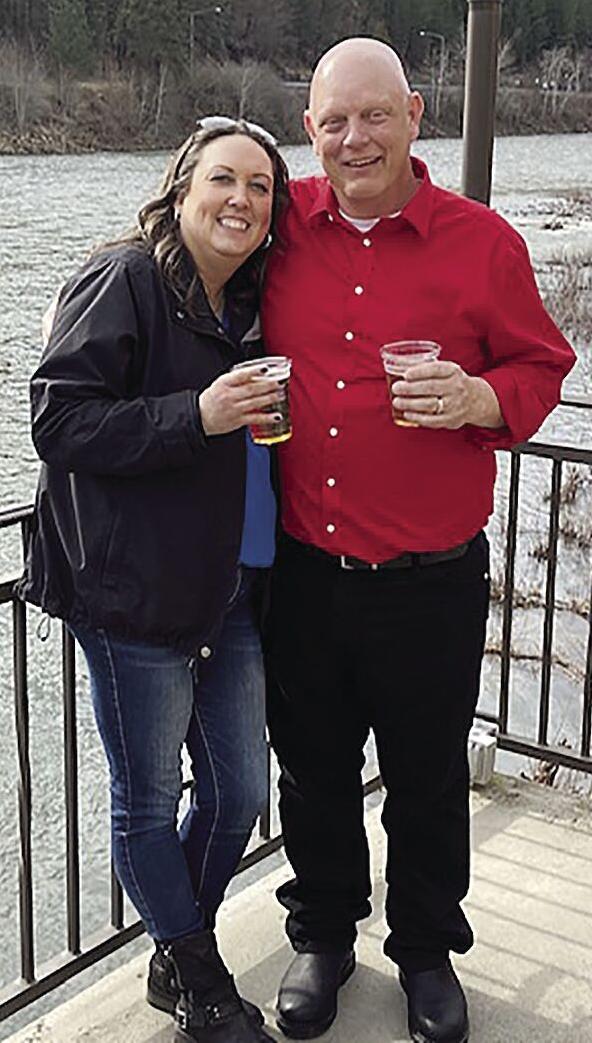 Dina and Rob Helmts, owners of The Mill Taphouse.

Dina Helmts standing at the bar of the new Mill Taphouse on Johnson Avenue.

Growlers and crowlers (pictured) are available for take home.

The Mill Taphouse’s front window shows the logo, which is available on shirts and caps as souvenirs (shown in the photo to the right.)

Dina and Rob Helmts, owners of The Mill Taphouse.

Rob and Dina Helmts moved to Orofino about three and a half years ago from Tri-Cities. They chose this area because they had friends here, but also, they loved the area and the slower pace of life.

They have two children. Ashton, their son, is a volunteer firefighter and works at Les Schwab. Daughter, Nichole, lives in Walla Walla, WA.

Rob and Dina’s first venture in this area was to open the Clearwater Tackle Shop at 11250 Highway 12. But then they began to talk to people and they felt there was an interest for a brewery type atmosphere in Orofino.

As of Sept. 24 this year, the Mill Taphouse opened for business at 246 Johnson Avenue, across from Les Schwab. Dina says, “It’s been good so far.”

The Mill offers tap beers from 14 taps as well as cans and bottles. They rotate the taps from different breweries in Idaho, Oregon, and Washington. Though not a brewery, they are working with several and selling the products they produce. Every time a tap runs out a new variety is installed. They are making the effort to bring in things that are normally unavailable in this area. Wine, ciders, seltzers and some non-alcoholic beverages are available as well.

For take-home products growlers and crowlers can be filled. They have a canner to seal the crowlers.

There are souvenirs with their logo for purchase, as well as table games for social interaction. During the summer there is outdoor seating.

In the future some food items will be offered, appetizers such as flat bread pizzas, potato skins, pork sliders, and more; things that do not require a full kitchen to offer.

A trivia night is upcoming as soon as the equipment arrives and can be set up. It’s called “Tap Trivia” and puts questions up on the TV screens. An app is downloaded to play and you answer from your phone. Teams can play other bars’ teams, take part in tournaments, and win prizes. It is a popular entertainment in large cities and allows connecting and participation even with teams in other states.

The Mill Taphouse is a new idea for an evening out. Join with your friends to socialize with games, Tap Trivia and a new taste from the taps.