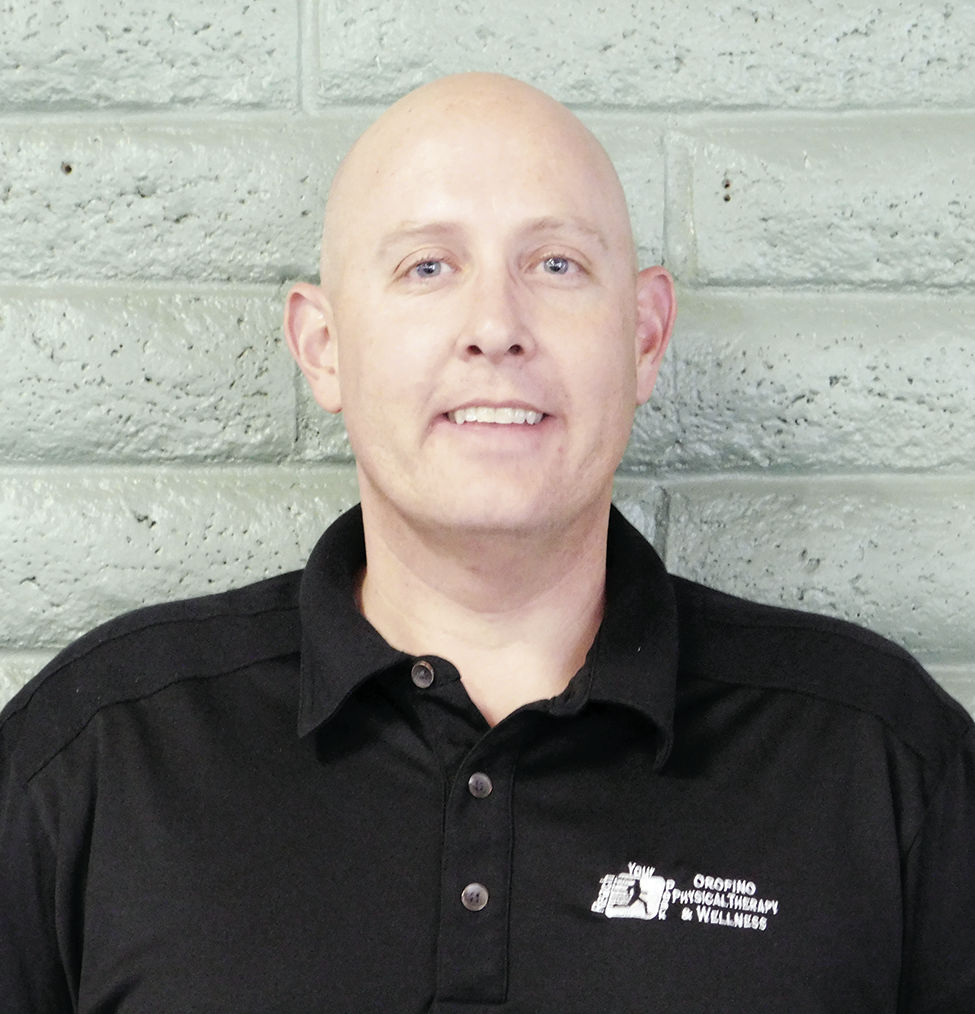 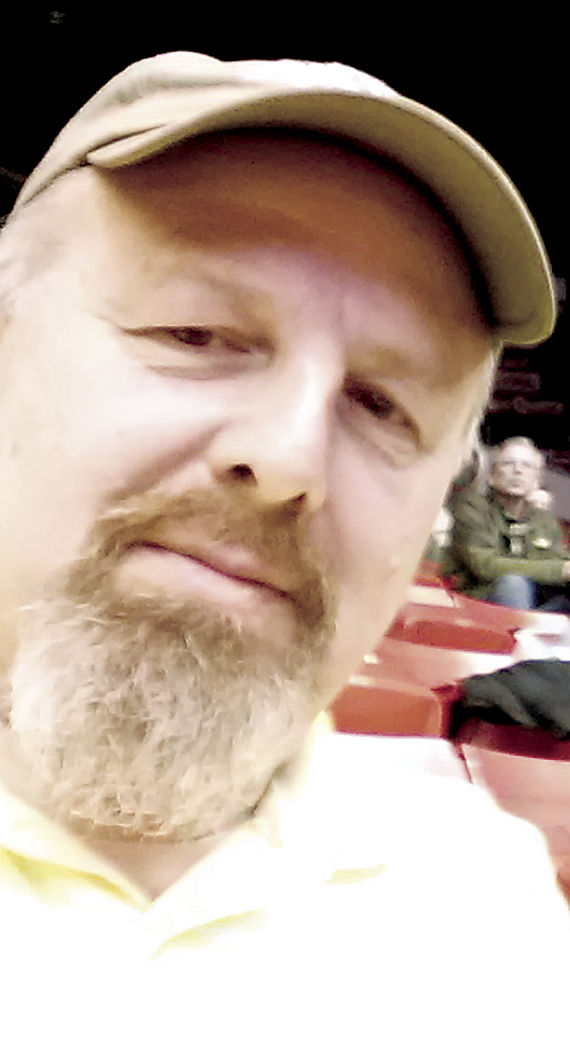 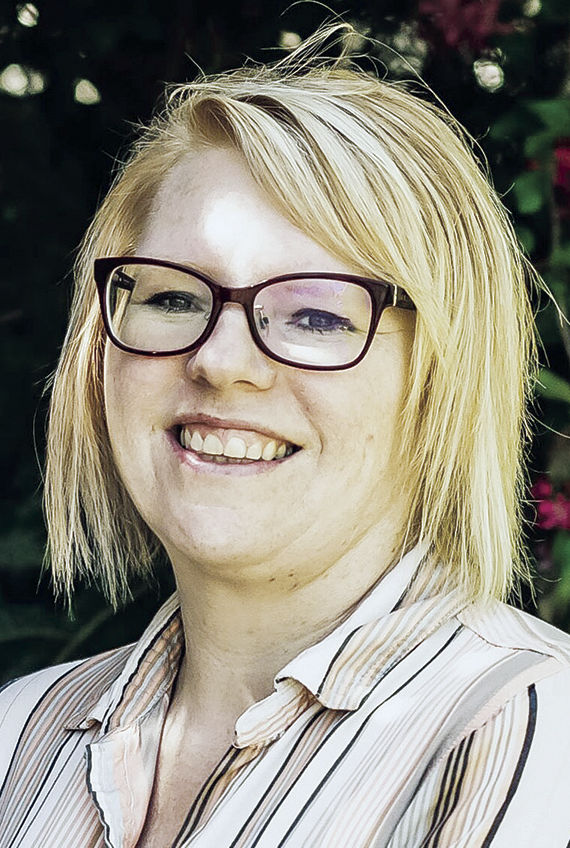 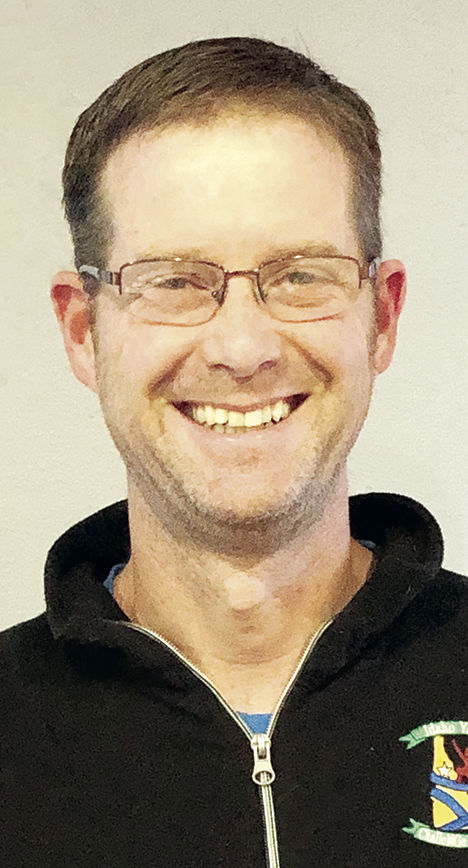 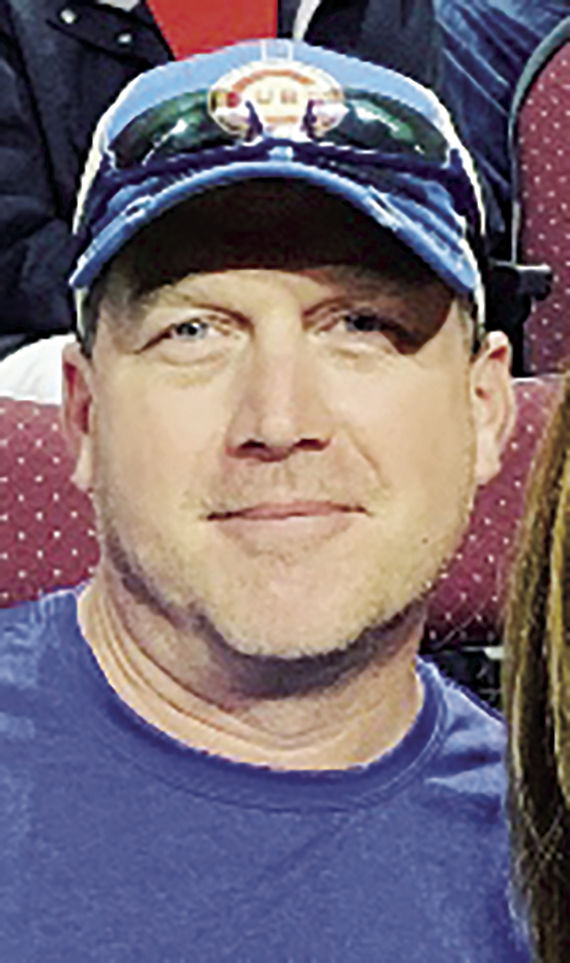 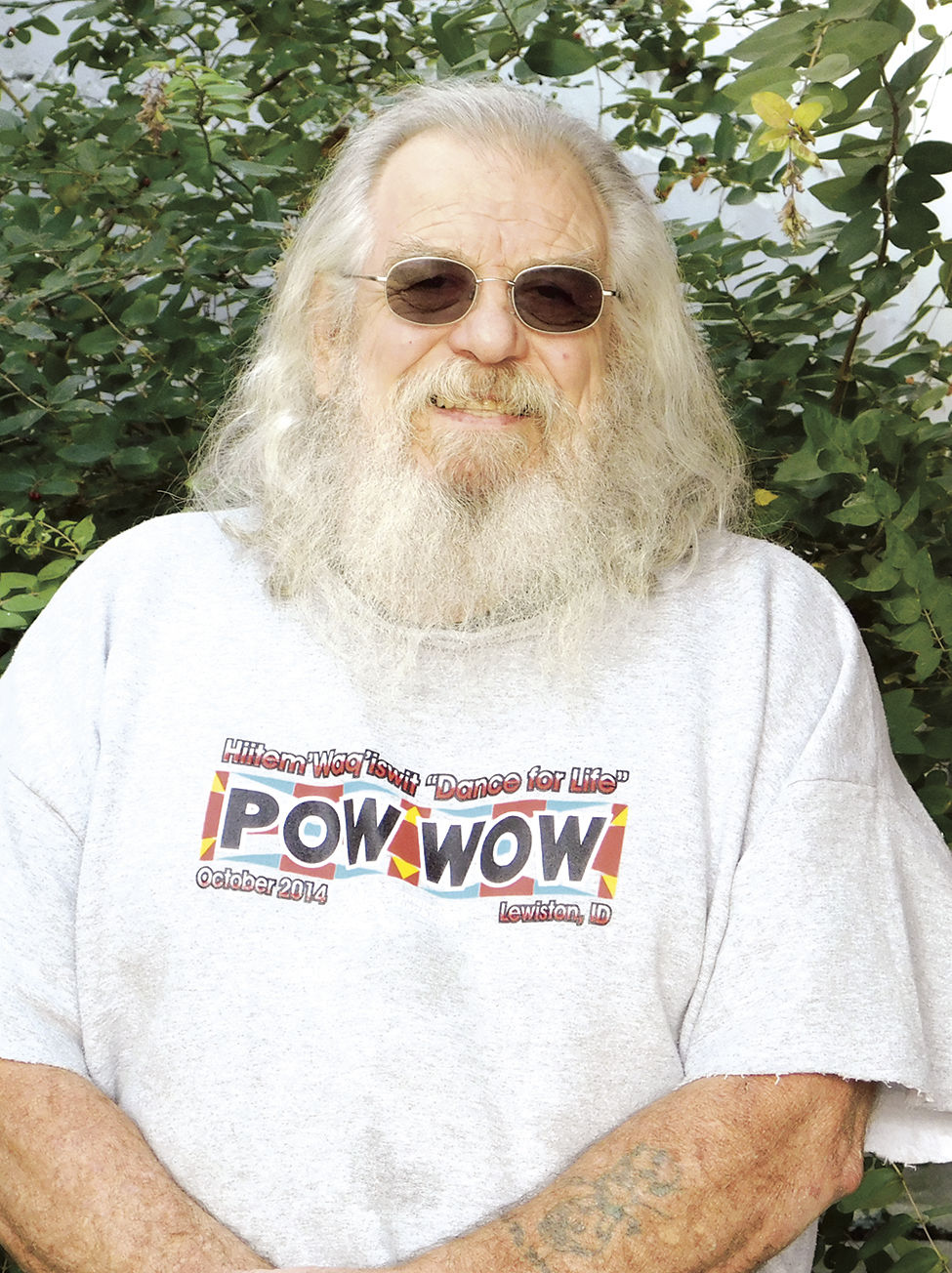 Jennifer Dunaway, 42, is employed by Clearwater Valley Hospital and Clinics, in the Information Systems department and is six weeks away to earning her associate’s degree in Health Care Management. Jennifer has served one four year term on the council, husband Avery Dunaway also served on the council prior to her election.

As a lifelong resident of Orofino, Dunaway says she is able to empathize with the residents, as she often faces some of the same challenges.

Some may recall that Tilley had been a candidate running for one of the two vacancies on the City Council in November of 2015, and was two votes shy of a tie with opponent Jill Woolsey.

When asked to comment briefly of the assets he brings to Orofino City Council, Tilley responds, “I’m easy to work with, willing to listen to both sides of a viewpoint, and desirous to see Orofino be the best it can be.”

Gerald “Guido” MacGuffie is 72, and married to former City Treasurer, Pam MacGuffie. Having lived in the area for the past 19 years, MacGuffie is also known as “Santa Claus” throughout the holiday season in Orofino and surrounding communities.

Prior to retirement, MacGuffie worked as a sales representative. as well as in law enforcement for IDOC, Clearwater County and the Nez Perce Tribe. He is a Viet Nam Veteran.

MacGuffie has had some college, but primarily a lot of experience, 50 plus years in working with people, to offer the council. “I do my best to serve city, county, and country.”

To learn more about MacGuffie, and to let him know more about what the public would like for Orofino, please see his ad on page 10A.

Jon Isbelle, 46, graduated from Orofino High School with the Class of ’91. He is married to Jolene and they have two grown children, Damon and Cody.

Isbelle proudly claims to have lived in Orofino his entire life. It’s just one of the reasons why he is seeking to serve on City Council.

“I’m a good listener and problem solver, and am for bettering our community and helping it to grow. I’m particularly interested in the youth of our town and keeping the kids active.”

Isbelle has coached several sports as well as serving as President of Little League baseball. Last year, Isbelle volunteered his time to help assist coach the high school boys’ varsity basketball team. A few years ago, he donated his time to help build the hitting facility at the high school and was able to get the support of other contractors and businesses as well.

Jim Hill, 47, earned two bachelors’ degrees from Lewis-Clark State College; one in Business Administration, and the other in Kinesiology.

Hill is currently employed at the Idaho Youth ChalleNGe Academy in Pierce, as the Careers and Computer Applications teacher.

His wife Sarah, teaches math at the Orofino Junior/Senior High School. They have three sons, currently in sixth, seventh and ninth grades.

Hill hopes to bring the assets of improved communication and transparency to the council. He said he would like to focus on cooperation to grow our tourism through youth and recreational activities to benefit our community.

Doug Donner has lived in the area most of his life and is the owner and operator of Donner Development-Excavation and Construction.

He is married to Shelly, Administrative Assistant to the County Commissioners.

Donner has served seven years on the Clearwater County Planning and Zoning Commission, and has 24 years of experience serving on the Orofino City Council.

“I have the experience and knowledge of the geographic challenges in the city,” states Donner. “I’m not afraid to be assertive and I am dedicated to the community. I always do my homework and don’t do things halfway.

“If a majority of the people want a basic pool – let’s build it. I am approachable and encourage public input.”