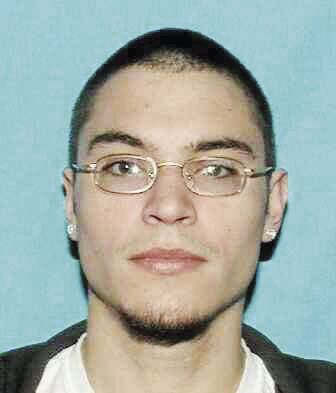 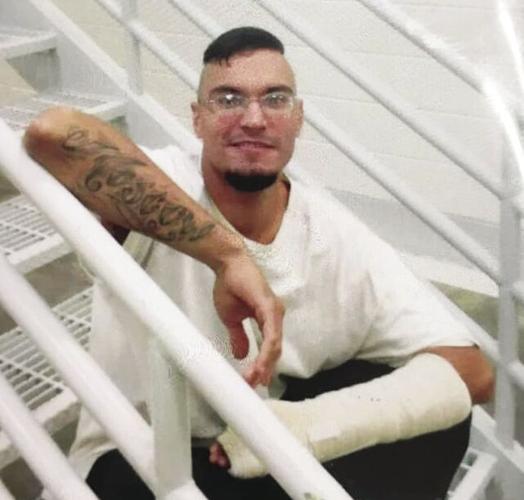 LEWISTON, ID - The Nez Perce County Sheriff’s Office has released more information regarding a missing Lapwai man. The department initially had released a statement seeking information about Michael Murphy over this past weekend, with few details. Their current statement is as follows:

The Nez Perce County Sheriff’s Office needs the assistance of the public in locating a missing 26 year old Lapwai man. Michael Kenneth Murphy Jr. was last seen at the Palouse Mall in Moscow in late February 2018. Murphy is a Native American male, 6’2 175 lbs, brown hair, brown eyes, glasses, and may have facial hair.

Murphy was reported missing by his mother on July 25, 2018 to the Sheriff’s Office and immediately entered into the National Crime Information Center, nationwide, as a missing person. Investigation by deputies over the past several months have yielded few leads in Murphy’s disappearance.

Murphy is not known to use bank cards and his cell phone does not have a working number. Murphy was last seen entering an unknown vehicle with unknown license plates in Moscow with an unidentified male.

Murphy was released from the custody of the Idaho Department of Corrections on 2-23-18. Murphy has been known to regularly contact family and friends but has not since late February. Due to all leads being exhausted, the Sheriff’s Office is now asking for help in finding Murphy. If anyone has seen Murphy, knows his whereabouts or has any information, please call the Nez Perce County Sheriff’s Office at 208-799-3131 x 1.