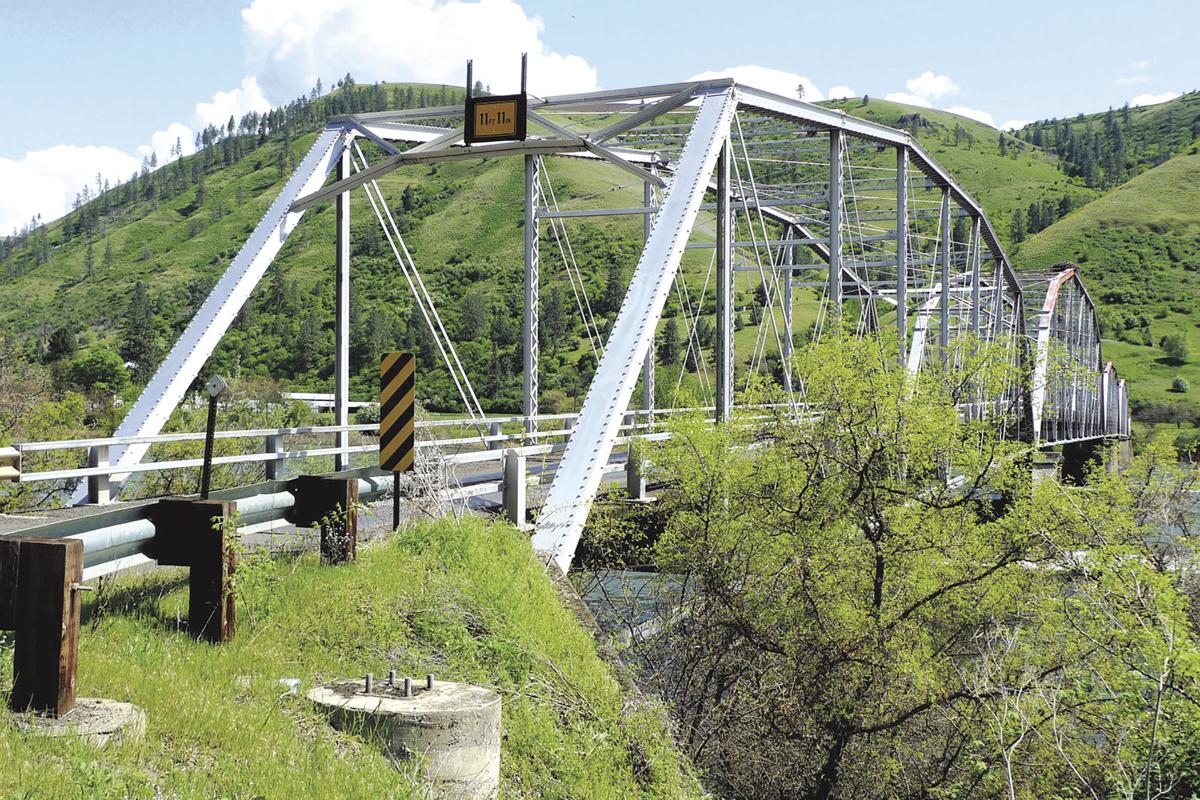 Cherry Lane Bridge is one of the oldest bridges in Nez Perce County, and awaits renovation to begin this year. 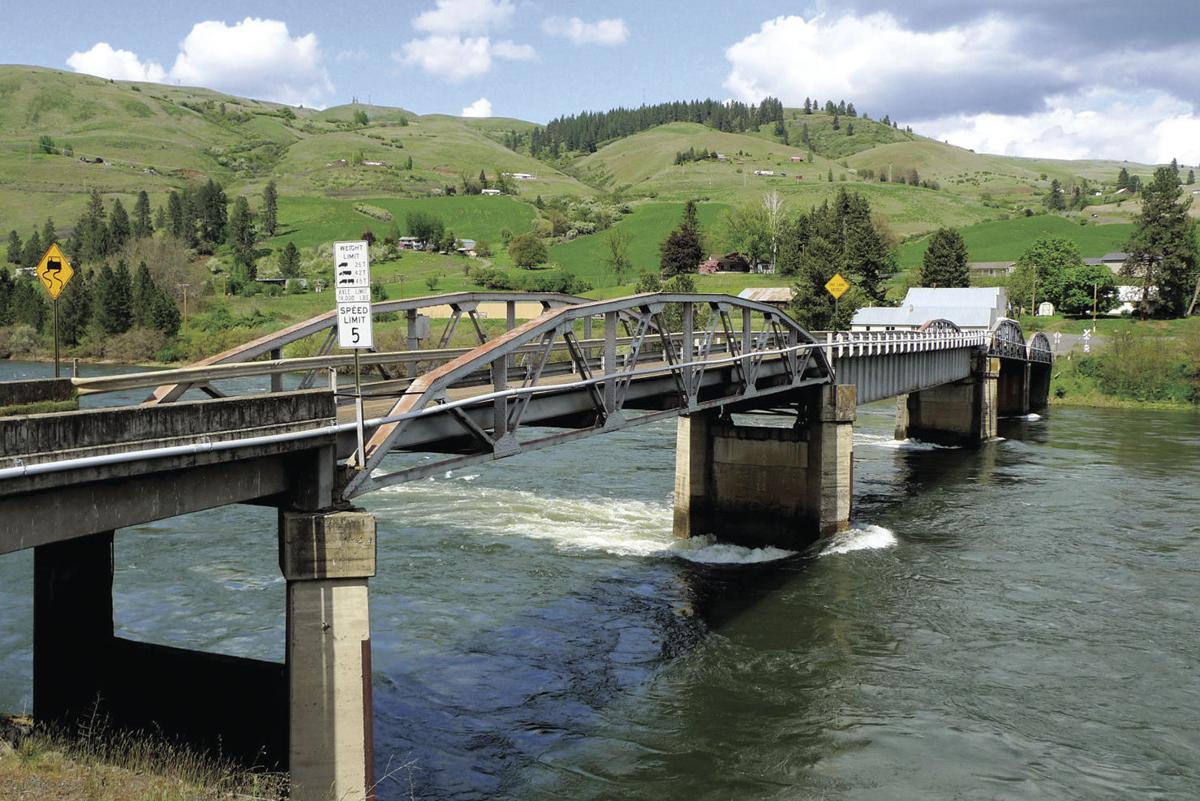 Lenore Bridge, built in 1935 and renovated in 1965, is due for some long awaited improvements.

Cherry Lane Bridge is one of the oldest bridges in Nez Perce County, and awaits renovation to begin this year.

Lenore Bridge, built in 1935 and renovated in 1965, is due for some long awaited improvements.

As work is intended to begin this year for the demolition and replacement of Cherry Lane Bridge, another bridge just down river is hoping to receive a similar outcome.

An application to the Local Highway Technical Assistance Council (LHTAC) requesting $155,000 in funding, was unanimously approved by Nez Perce County commissioners at their meeting Dec. 30, to initiate a feasibility study for the replacement of the Lenore Bridge.

Although inspected yearly, the latest data available comes from an inspection of the bridge performed in 2017. The Federal Highway Administration oversees the status of bridges old and new, throughout the United States with the National Bridge Inventory Data System.

The following information was found on the website entitled bridgehunters.com.

Lenore Bridge, built in 1935 and renovated in 1965, is due for some long awaited improvements. Spanning 526 feet across the Clearwater River and 18 feet wide, an estimated 400 vehicles travel over the bridge daily.

The condition of the bridge has received a poor rating overall. If approved, the feasibility study will help to gain further state and federal funding needed for re-construction.

Common knowledge and prior history indicate that appeals for projects of this scale take time. Authorities began searching for funds to replace the Cherry Lane Bridge as early as 1996.

Cherry Lane is one of the oldest bridges in Nez Perce County, constructed in 1919 and rehabilitated in 1978.

With a length of 788 feet from bank to bank, Cherry Lane Bridge is 15.4 feet wide and provides another opportunity to cross the Clearwater for approximately 350 vehicles daily.

Nez Perce County was elated to have been awarded a federal grant of $15.7 million to replace the Cherry Lane Bridge in December of 2018. The project is anticipated to be finished in the next two years.