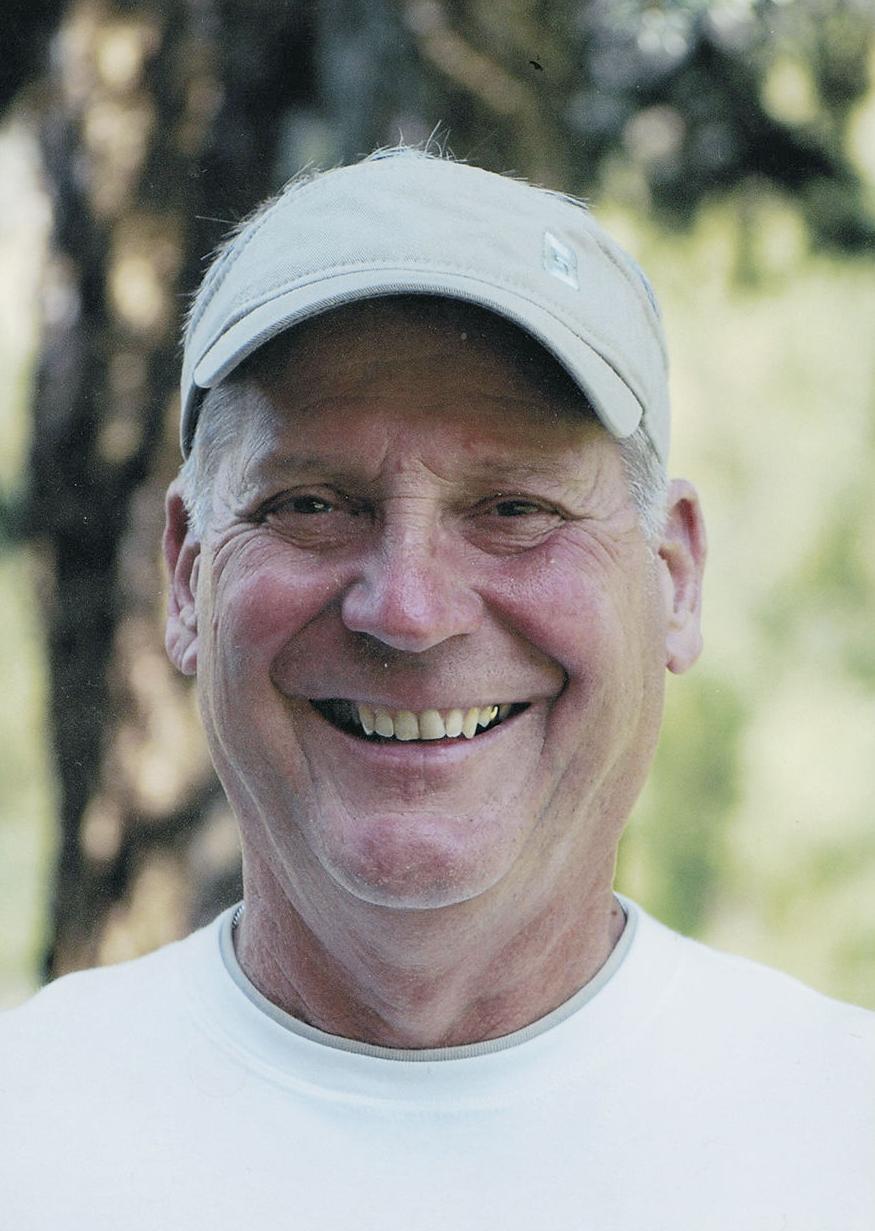 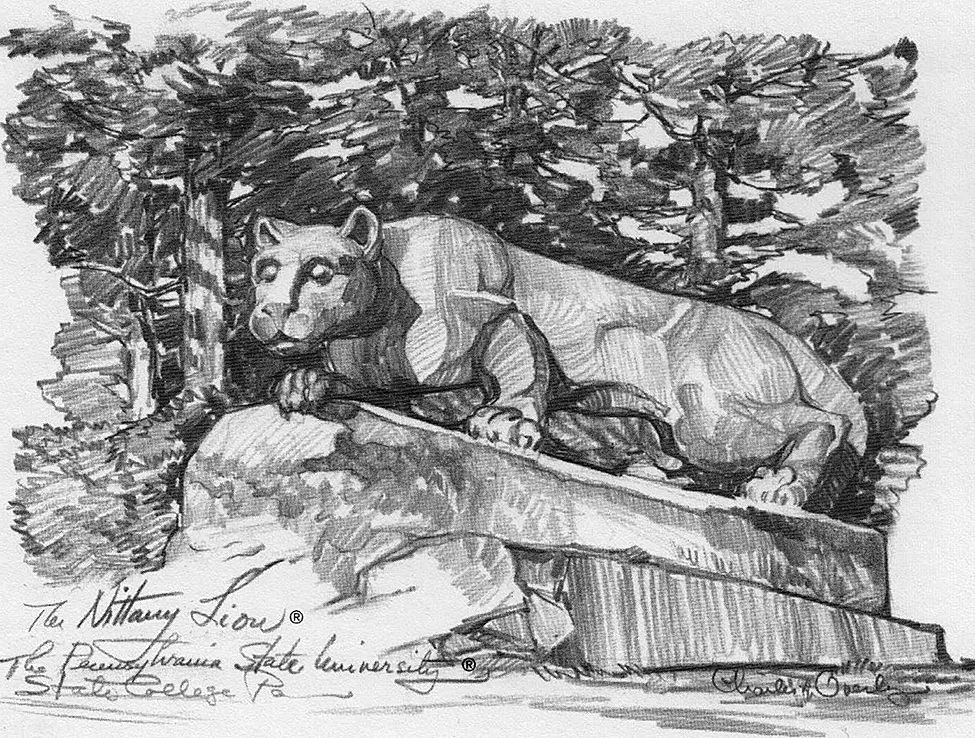 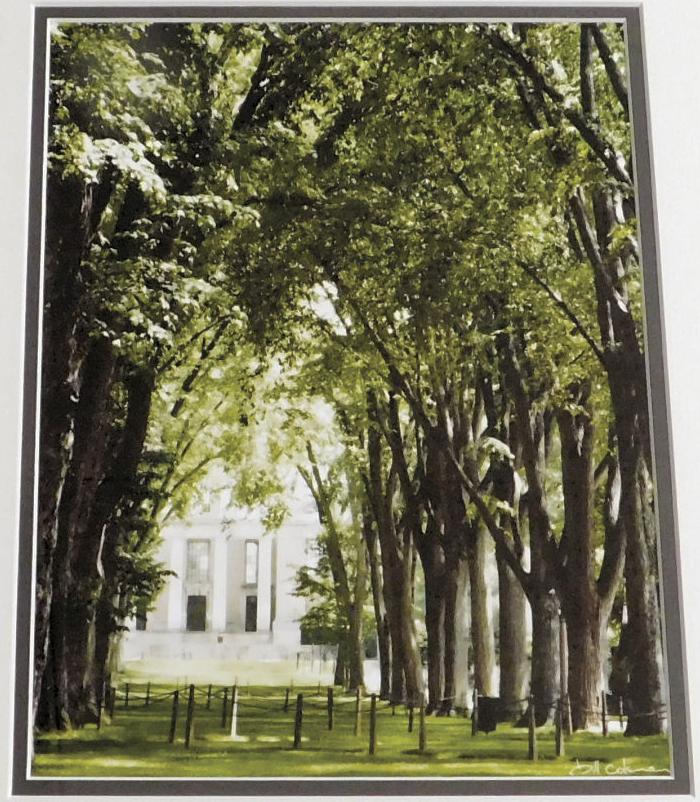 The award was to be presented at the Forest Resources Alumni Group annual banquet on April 25, in State College, Pennsylvania, but the in-person celebration was canceled due to the pandemic.

Joe joined the freshman forestry class at Penn State Mont Alto in 1959. During summer 1960, he worked for the U.S. Forest Service on Mt. Hood National Forest, cruising timber, and conducting timber stand improvement. After completing a year at Mont Alto, he transitioned to University Park where he was active as a member of Tau Phi Delta (fraternity), serving as House Manager for the latter. He returned to Mt. Hood National in summer 1962, working with an engineering crew on design, layout, and maintenance of road systems.

After graduating in 1963, Joe accepted a forester position with the Bureau of Land Management in Worland, Wyoming, working on timber sales and boundary line assessments. Near the end of that summer, he accepted a graduate assistantship at Penn State under the guidance of Dr. Robert Shipman and started research on the use of pelleted and granular herbicides for converting low-value hardwood stands to pine forests. He was inducted into Xi Sigma Pi (honor society) during his graduate program.

Following completion of his master’s degree in 1965, Joe accepted a research position with Dr. Louis Kardos in Penn State’s Institute for Research on Land and Water Resources involving the spray application of effluent on forest and agricultural lands.

In January 1969, Joe and his wife Lee moved to Orofino, Idaho, where Joe began work as a forester with the Idaho Department of Lands in the Clearwater Area where he learned how to run a snowmobile for timber cruising and focused on the inventory and harvest of softwood forests. In 1972-73 Idaho established its Forest Improvement Program, involving the reinvestment of harvest revenue toward the planting, thinning, and fertilization of harvested forestland and allied development of seed orchards. Joe was an early advocate of this program and assisted in the development of field procedures and training manuals for these new efforts.

During the late 1960s and early 1970s, the U.S. Army Corp of Engineers established plans for the construction of the Dworshak Dam/ Reservoir on the North Branch of the Clearwater River, just downstream of Orofino. In response, the local governments established a formal planning and taxing unit, with Governor Cecil Andrus appointing three local citizens to the newly created Recreational District’s Board of Directors. Joe was appointed to that board and served three terms of three years each.

Joe was promoted to Senior Forester in 1975 and advanced to Forest Area Manager in 1980. The latter position involved assigning and directing professional teams in harvest and regeneration projects, avoiding fire and biological calamities, and coordinating wildlife management efforts with a sister organization, Idaho Fish and Game. Fire was an annual threat and required the careful staging of manpower and equipment. Joe advanced to Plans Chief with the first Northern Idaho Type II Fire Team. Many fire team assignments followed.

In 1989, Joe was appointed supervisor of the Clearwater Area, one of the department’s largest management units, having 45 permanent and 75 temporary personnel, 259,000 acres of forest, and hundreds of miles of state roads. Under Joe’s supervision, the Clearwater Area developed an accounting system among its three districts to allocate annual budgets for timber contracts, improvement practices, grazing programs, and mineral resource sales. This system was subsequently computerized and became a standard in other Department of Lands areas and management districts.

As Area Supervisor, Joe maintained an effective liaison with the Boise headquarters, the USFS Clearwater and Nez Perce National Forests, Idaho Fish and Game, and Potlatch Corporation. Potlatch had major land holdings intermingled with state lands. The required coordination of public agencies and key private ownerships was critical to regional planning and to fire detection and suppression, in particular.

Throughout his professional career, Joe maintained contact with the School of Forest Resources primarily regarding the Clearwater Area’s summer hiring programs. During Joe’s tenure, the Clearwater hired at least 14 summer interns from the School’s forestry program, while providing similar opportunities for students from the University of Idaho, Washington State University, and other western forestry programs. The Clearwater Area became a “melting pot” for young aspiring forestry students.

Joe and his wife Lee contributed toward naming opportunities in the new Forest Resources Building and provided similar support to the Tau Phi Delta fraternity during its 75th anniversary.

Joe is and has been very active in his community. He refereed high school basketball for 15 years and volunteered as a summer baseball coach. He has also enjoyed a long-term commitment to trap shooting. Joe has registered more than 150,000 singles, handicaps, and doubles targets, shooting in Idaho, Washington, Montana, and Pennsylvania, and has won many awards and trophies in both state championships and regional competitions. Joe served 13 years on the board of directors of the Idaho State Trapshooting Association, with seven years as secretary/treasurer, three years as vice president, and one year as president. He recently returned and is again serving as secretary/ treasurer, helping to coordinate financial support directed to youth shooting programs within Idaho’s public schools.

Joe has been active with the local chapter of Friends of NRA, serving as chairman of the local committee for the past three years. This group generates funds to promote shooting sports, with an emphasis on junior and female participants. He has also been instrumental in preparing and submitting grant proposals for the Orofino Gun Club to upgrade their club facilities and develop a youth trapshooting program at the local high school.

In addition, Joe is a golf enthusiast, not only playing but serving as an Orofino Golf Club board member for 35 years with stints as vice president and president.

The Forest Resources Outstanding Alumni awards were first awarded in 2001 to recognize outstanding alumni and to foster closer relationships between the award recipient and students, faculty, staff, and other alumni. The selection criteria for the award include professional achievement, excellence, impact and recognition; service to the profession, to the department, and to the community; and demonstration of high personal and professional standards.