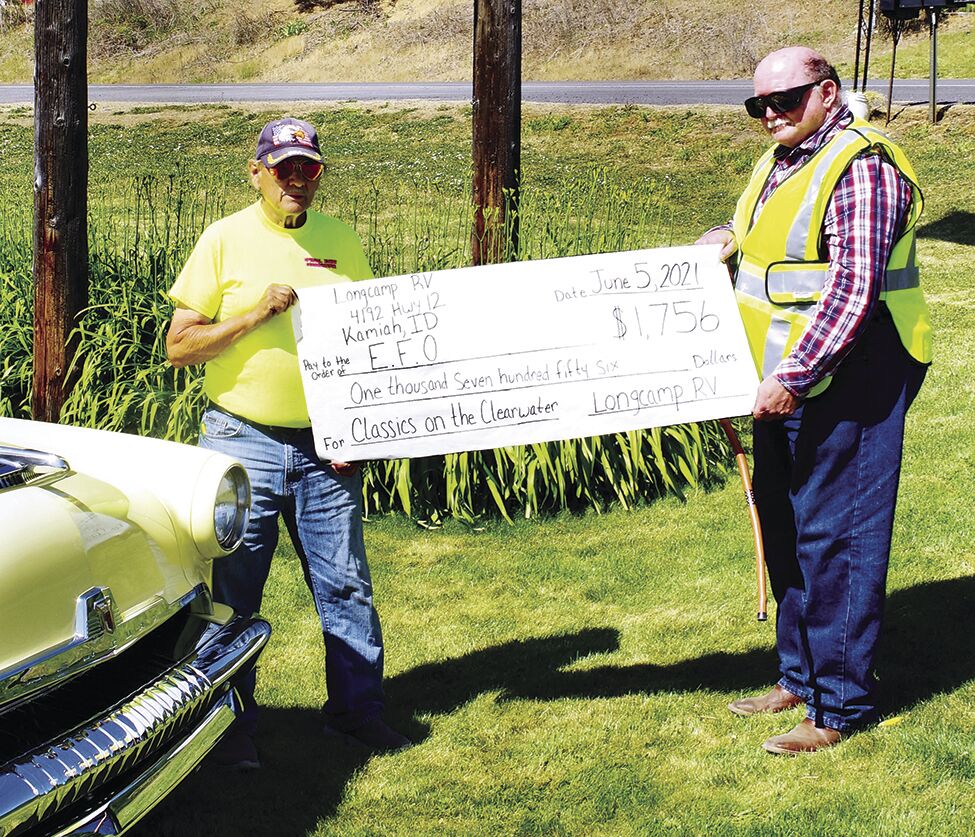 A total of $1756 was raised for the Emergency Food Outreach program. Photos by Peter DuPre. 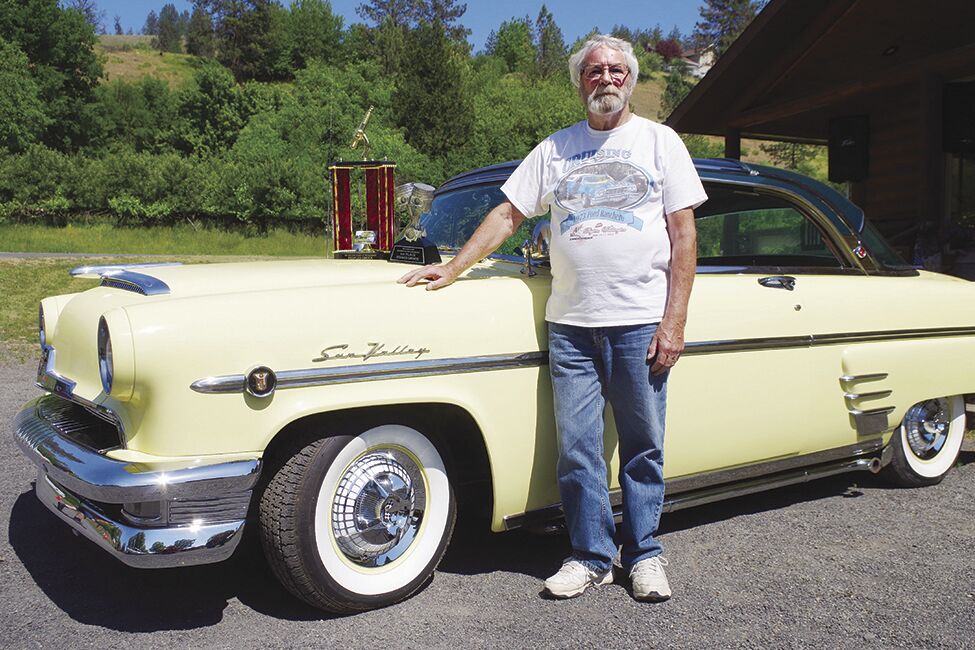 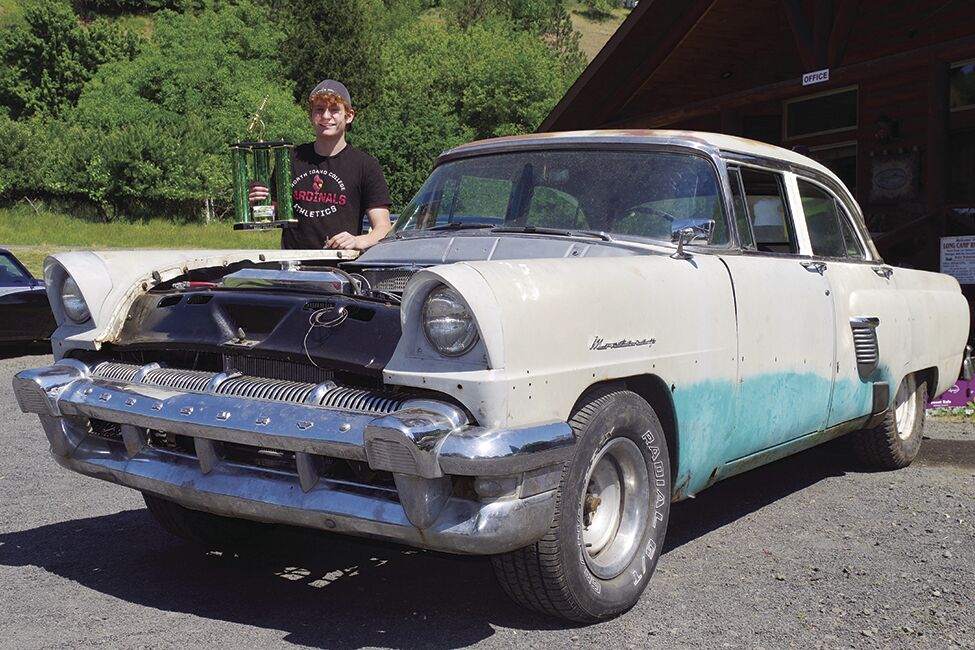 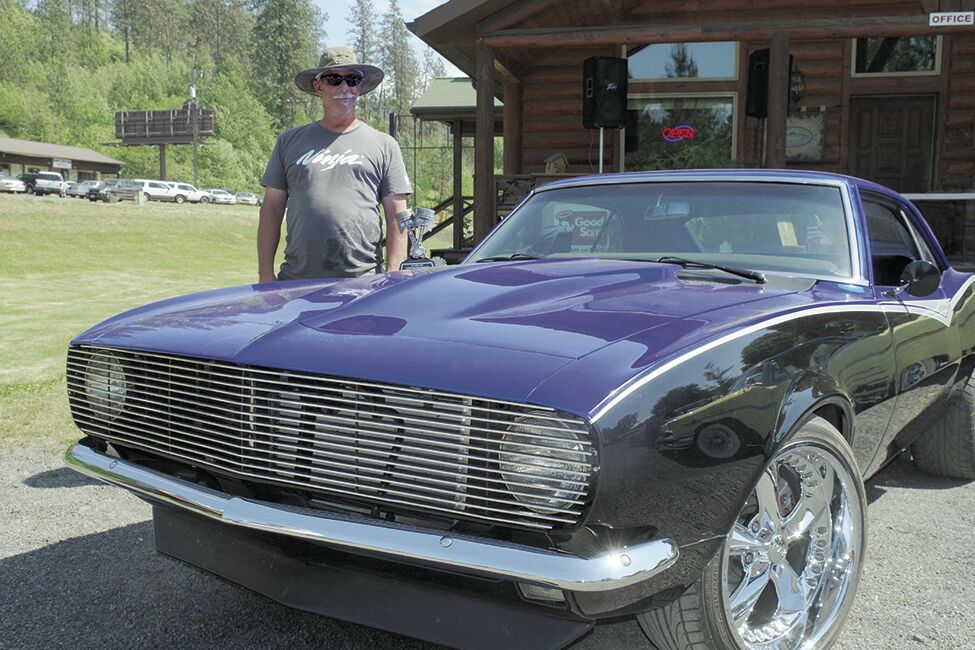 Second Place was awarded to Ron Schut for his two-tone 1968 Camaro.

A total of $1756 was raised for the Emergency Food Outreach program. Photos by Peter DuPre.

Second Place was awarded to Ron Schut for his two-tone 1968 Camaro.

The eighth Annual Classics on the Clearwater Car Show and Swap Meet was held this past Saturday, June 5, at the Long Camp RV Park on Highway 12, just east of Kamiah. The RV Park holds this annual, local car show as a way to raise much needed funds for the Emergency Food Outreach (EFO).

Although this year’s car show and swap meet didn’t attract as many cars or people as in years past, attendees opened their wallets and also contributed canned foods to support the EFO’s feeding program. The farmer’s market and swap meet part of the event featured about 20 booths selling everything from potted plants and baked goods to jewelry and even puppies. On display were a number of local collector cars of fine quality.

Vehicles on display were judged by Delbert Kolb of Steve’s Body Shop (Kooskia), as well as the public, with awards being handed out for Judge’s Choice (1&2), People’s Choice, and Best Project Car.

First Place Judge’s Choice and People’s Choice winner was Larry White’s stunning 1954 Mercury Sun Valley Coupe, which looked as if it just rolled out of the dealer’s showroom.

Second place Judge’s place was awarded to Ron Schut for his two-tone blue/black 1968 Chevrolet Camaro and Best Project Car was awarded to Jacob Kolb for his 1956 Mercury Monterey sedan. Although Jacob’s dad was the overall judge of the competition there was little favoritism shown with this award. Jacob hauled the car out of the barn at his home and has worked hard, and without any help, to get the old Merc running in time to make the show.