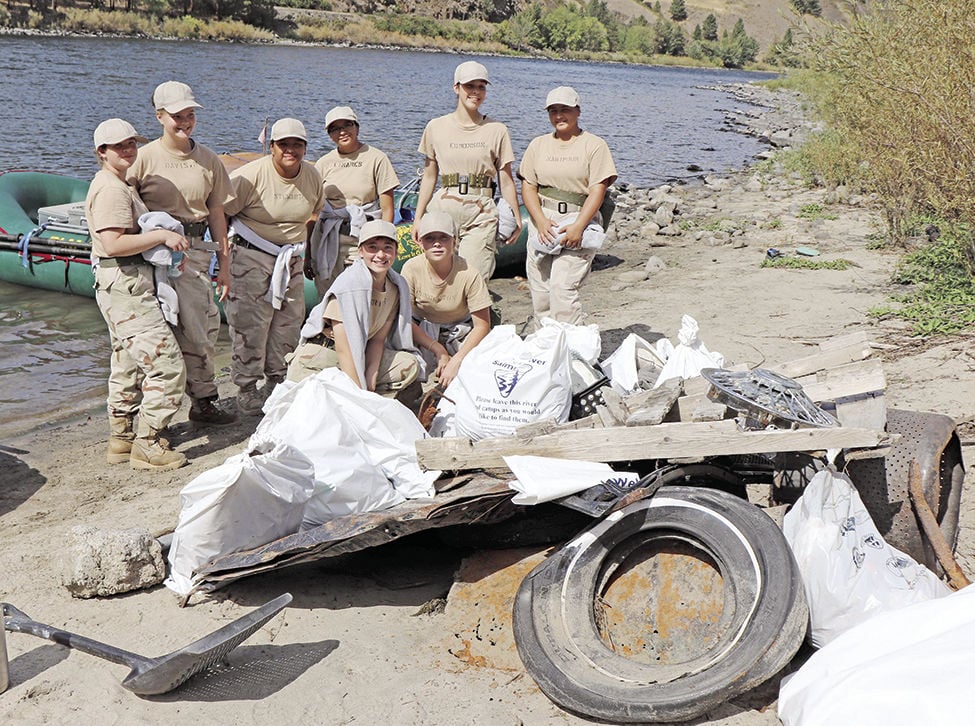 Volunteers found a range of discarded items along the riverbank. 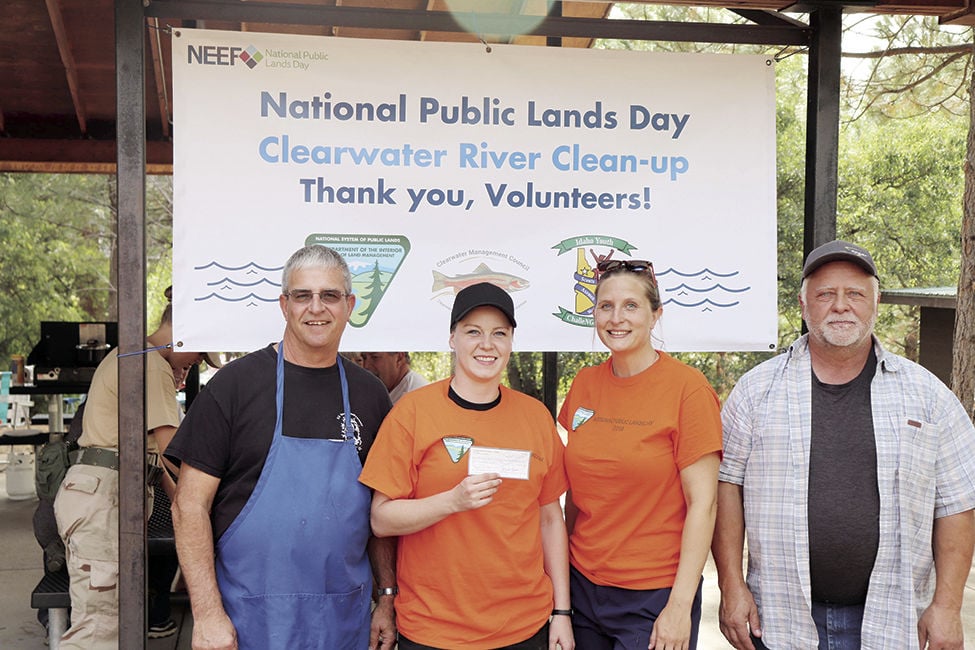 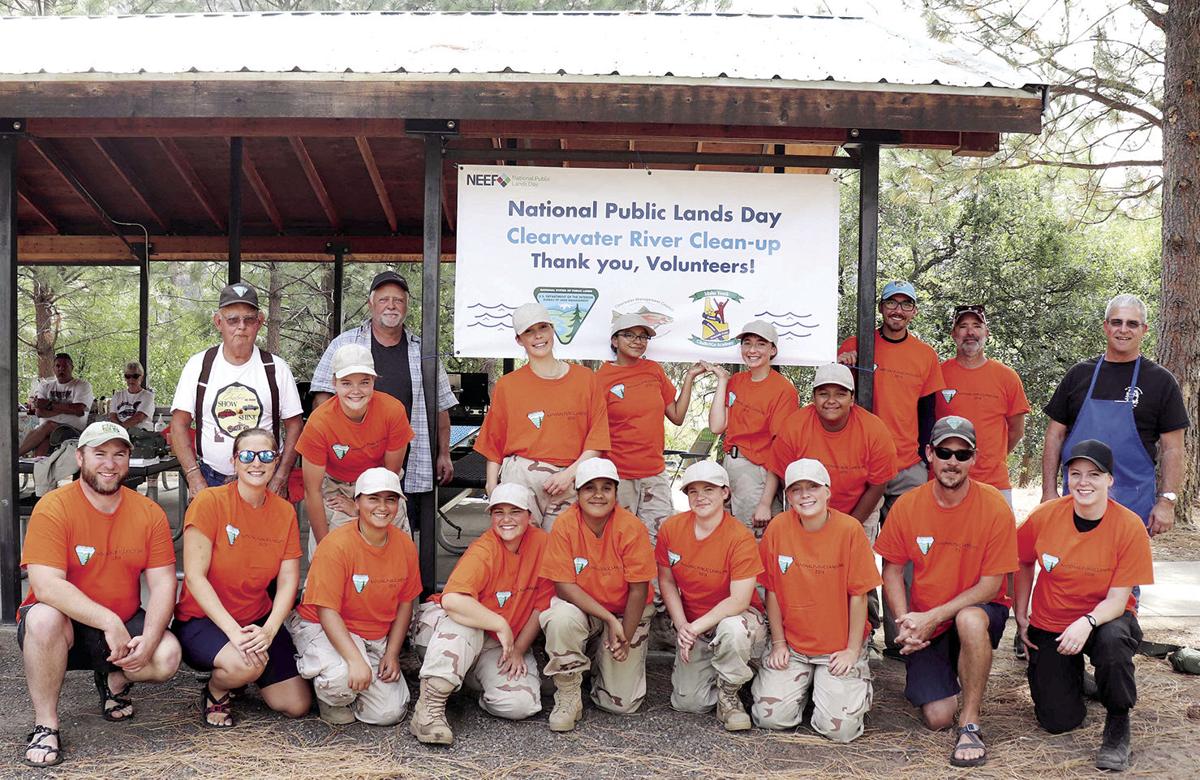 Thank you to all the volunteers that helped during the NPLD Clearwater River Cleanup Day.

Volunteers found a range of discarded items along the riverbank.

Thank you to all the volunteers that helped during the NPLD Clearwater River Cleanup Day.

The Bureau of Land Management (BLM) Cottonwood Field Office hosted the annual Clearwater River Cleanup Day on Sept. 14. The BLM partnered with the National Guard’s Idaho Youth ChalleNGe Academy (IDYCA) from Pierce, and the Clearwater Management Council (CMC), a multi-agency and multi-county group that cooperatively monitors and manages the environmental, social and recreational aspects of the river.

The event was one of thousands of volunteer days held in recognition of the 26th annual National Public Lands Day, including six that BLM hosted in Idaho.  Last year, nearly 114,000 volunteers participated in National Public Lands Day events, contributing 453,000 hours of service valued at $11 million on nearly 1,200 sites across the United States.

Ten cadets from the Academy joined BLM staff and other volunteers to scour a 5-mile stretch of the river from the Cherry Lane access point to Gibbs Eddy. This is the third year IDYCA cadets have volunteered their enthusiasm and energy for the river cleanup effort.

The volunteers enjoyed a spectacular September day along the river, collecting a variety of trash from the river and riverbanks including countless aluminum cans, an old washing machine, three tires, vehicle parts, fishing lures, baseball cards and other debris. In total, the 20 volunteers who participated in the cleanup event contributed over 200 hours of labor. Their efforts along the 5-mile stretch of the river will help ensure the public continues to have a quality recreational experience.

Following the cleanup effort, volunteers enjoyed a barbecue lunch hosted by members of the CMC. In appreciation of the Academy’s outstanding efforts and participation, the Council donated $400 to the IDYCA Foundation, capping off a great day on the river.