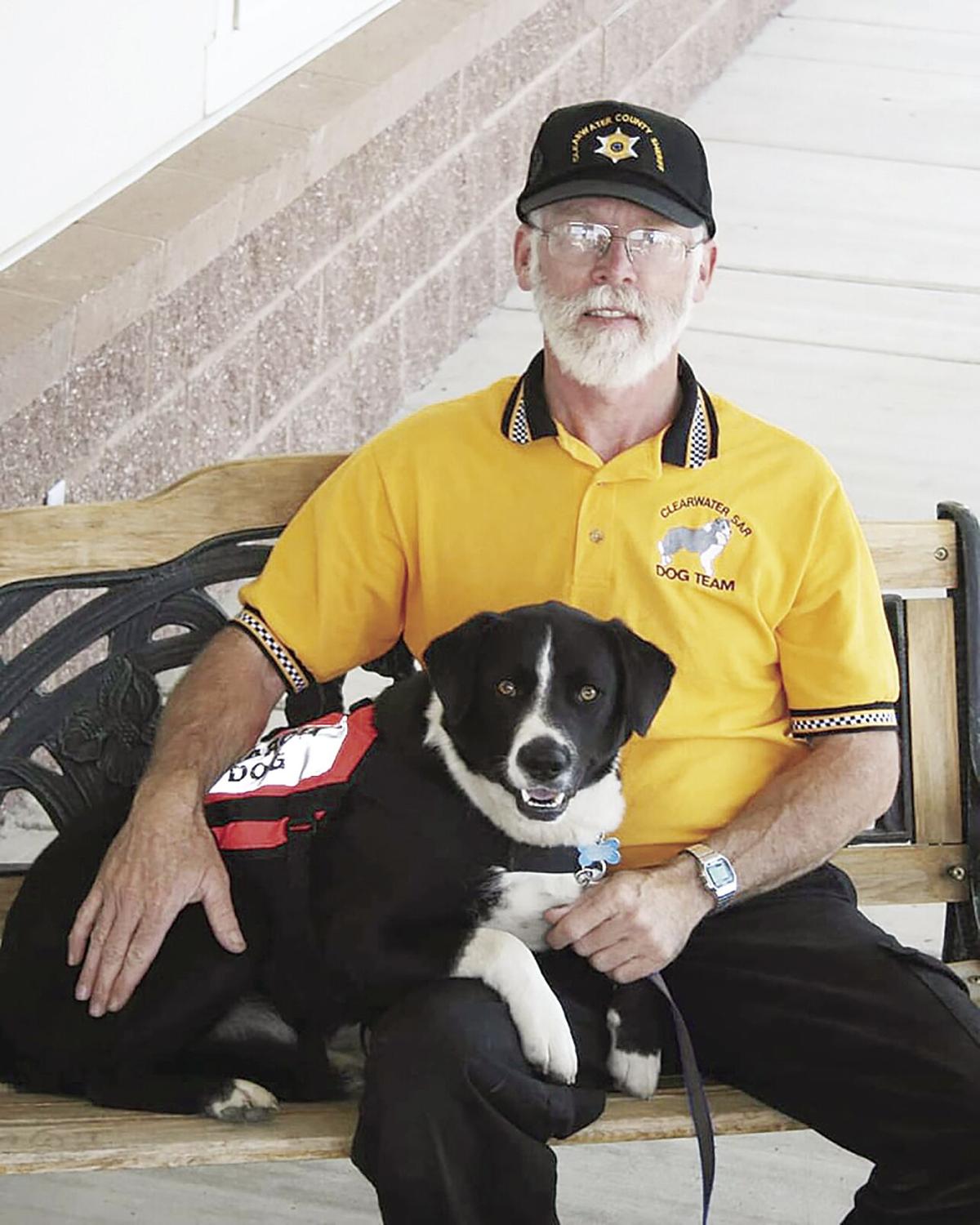 K9 Handler Doug Huffman and Kanobi. Photos and article are from the Asotin County Search and Rescue Posse page. 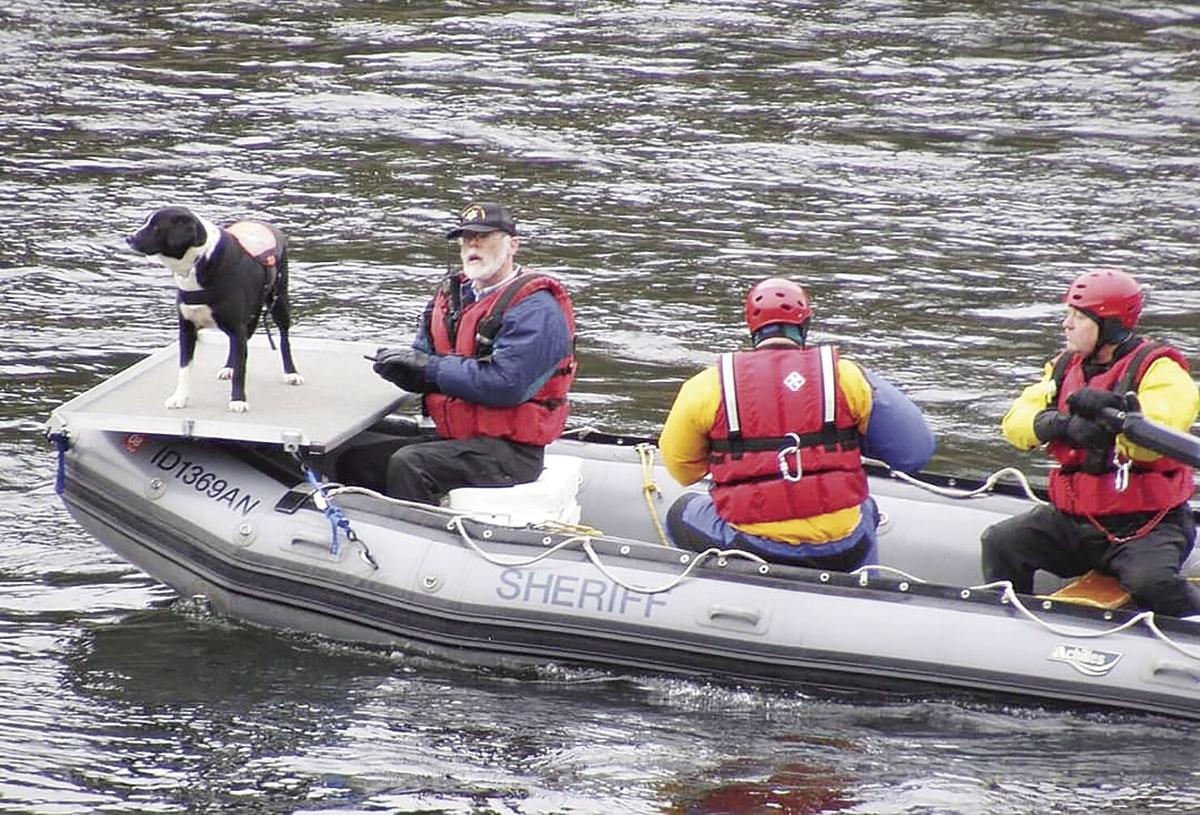 The Clearwater County Search and Rescue, and K9 Handler Doug Huffman, are mourning the loss of K9 Kanobi. Kanobi participated in 31 searches from August 2006 to August 2017. 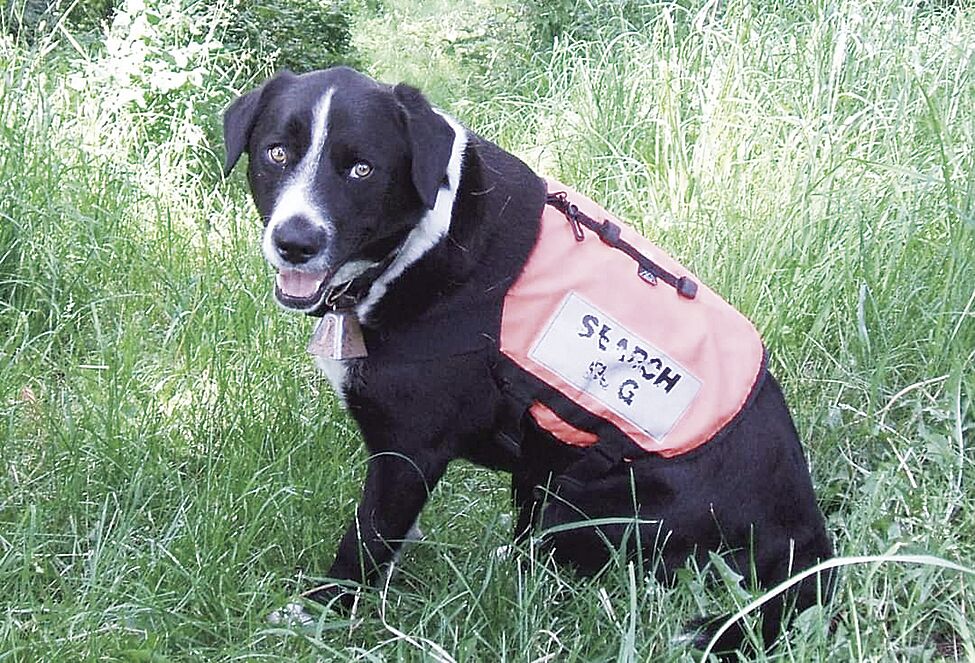 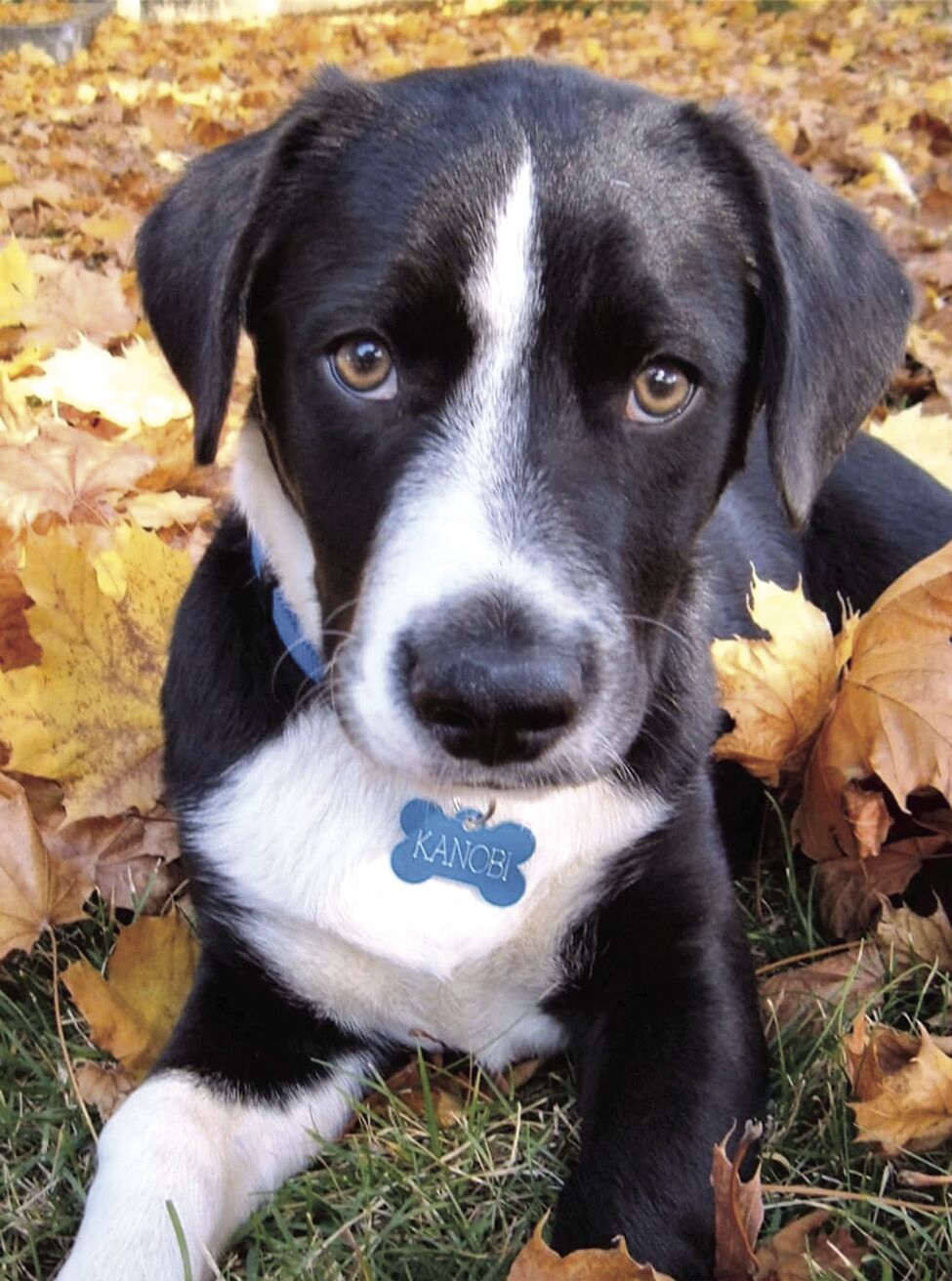 K9 Handler Doug Huffman and Kanobi. Photos and article are from the Asotin County Search and Rescue Posse page.

The Clearwater County Search and Rescue, and K9 Handler Doug Huffman, are mourning the loss of K9 Kanobi. Kanobi participated in 31 searches from August 2006 to August 2017.

We wish to offer our deepest condolences to Clearwater County Search and Rescue (SAR), and K9 Handler Doug Huffman on their loss of K9 Kanobi. Both Doug and Kanobi are outstanding examples of what SAR work is all about, not only finding those who are lost but also teaching and mentoring up and coming teams.

Doug wrote the following about Kanobi and his accomplishments:

Brad, Lisa and I met him at the Clearwater Humane society when he was less than three months old. He and his siblings were awaiting adoption and Brad wanted a puppy for 4-H. Kanobi became Brad’s 4-H project as Brad taught him proper dog obedience. The two of them formed a special bond and spent many hours together taking long walks through the woods and fields in our community.

While Brad and Kanobi focused on obedience, my time with Kanobi was focused on search and rescue. With help from my children and others, I taught Kanobi both on-lead tracking and off-leash area search. He was trained in cadaver, articles, water and more.

One of Kanoibi’s biggest accomplishments was on April 2, 2011. We were searching for a missing elderly woman in Kamiah. Much of the town had been searched without success, when Kanobi picked up a scent at the edge of the Clearwater River. He didn’t like swimming, and the river was raging that day, but he carefully walked out on a log that protruded into the Clearwater River and sniffed the air currents. Based on Kanobi’s behavior, I could tell there was something in the water, but he couldn’t get any closer without placing himself in serious danger. I marked the spot with an orange ribbon with a note written on the ribbon.

Kanobi and I were flown into the Idaho backcountry via helicopter on three separate occasions to search in remote areas of Clearwater and Idaho Counties. The last time we did that was in the Kelley Creek drainage. On that occasion, Kanobi tracked our subject for several miles. I was able to arrange via radio for two other search and rescue members to intercept our subject on the trail ahead of us.

In 2010, Kanobi participated in a search of the Lewiston Civic Theater for any sign of three people missing since 1981.

In October 2011, Kanobi and I found a missing hunter near Winchester in Lewis County. He was okay and we escorted him back to his vehicle.

In October 2016, Kanobi and I floated from Long Gulch to the Slate Creek Recreation area on the Salmon River in a “cataraft”, searching for a woman missing after a car crash in the river.

Kanobi’s last find was in August of 2016 when he found a suicide victim outside of Harpster in Idaho County. Kanobi participated in 31 searches from August 2006 to August 2017. I believe that is more searches than any other search dog ever deployed from Clearwater County. He worked in Clearwater, Idaho, Lewis, NezPerce, Latah and Benewah Counties in Idaho. He also worked on a search in Asotin County, Washington back in 2010.

After all the adventures Kanobi and I had together, I only wish I could have told him how important his work was. He was doing it because he enjoyed it, but I don’t think he really comprehended how significant his accomplishments were. He did know how much he was loved by our family. He was a very special dog and we will miss him very much.”