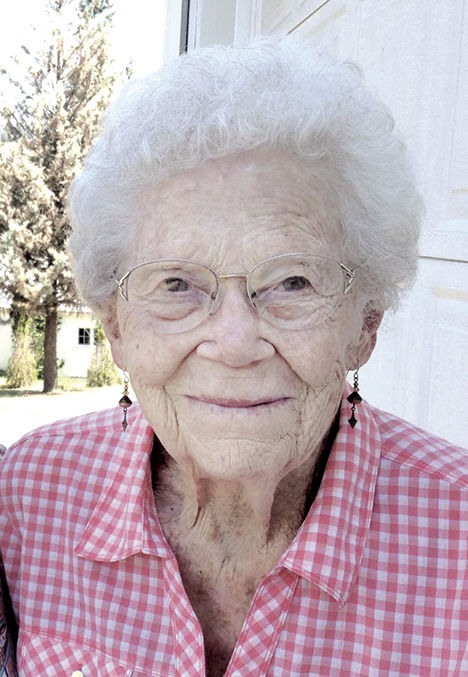 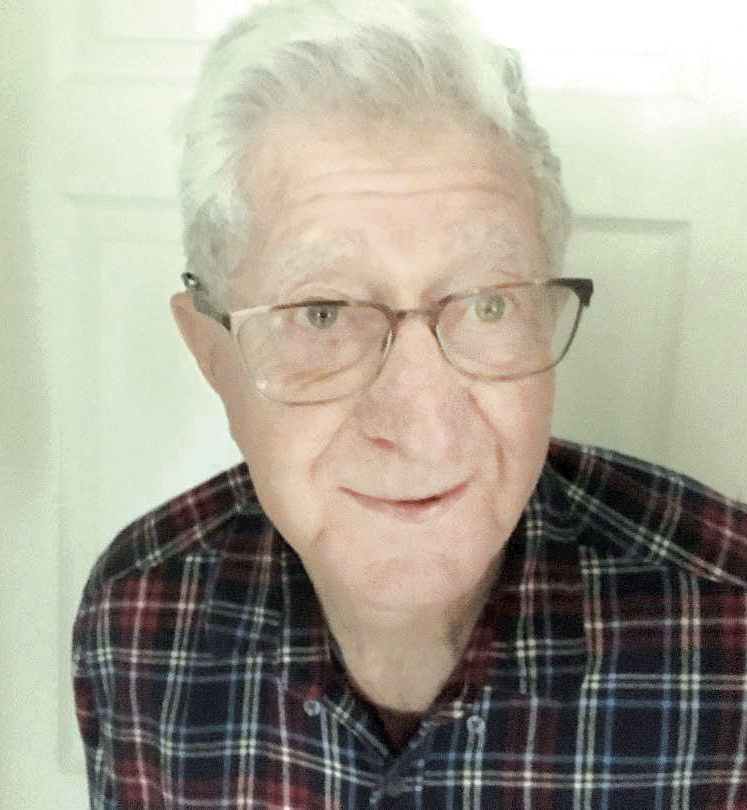 Margaret Silflow was born in 1925, the first child of Thelma (Schmidt) and Herman Meyer of the Leland area. She was joined by a brother and three sisters, as well as a cousin who came to live with the family. As a child, she loved being outdoors and helping with work on the farm.

Margie attended grade school in Cameron and Leland and graduated from high school in Southwick. She earned a registered nurse degree at Deaconess Hospital in Spokane.

Margie married Marvin Silflow on Sept. 16, 1946. They farmed in the Cameron area until he died in 2003. They raised four children, who participated in all the farm activities, 4-H and the Ridge Riders Saddle Club.

The family grew to include seven grandchildren and 10 great-grandchildren, who give Margie great joy.

Margie has been a lifelong active member of Cameron Emmanuel Lutheran Church. She takes great pride in raising a large garden, sharing the produce with family and friends. Once her children were raised, she took a nursing refresher course and worked on the medical ward for 10 years at St. Joseph’s Hospital. In retirement, she was a hospice volunteer.

Bobby F. Hyde was born to Glenn and June Hyde in 1930 in Memphis, Mo., five months after the mammoth stock market crash that ushered in the Great Depression.

Bob attended a one-room school during the Depression and war years before graduating from Memphis High School. He survived a car accident in the early 1950s that hospitalized him for several months.

After leaving Missouri, he landed in the Weippe area, and mastered the craft of logging. He married Marlene Minden on Aug. 30, 1957, in Colfax. They raised three daughters and a son, and became vibrant, caring members of the Weippe community they called home for more than four decades before moving to their current Lewiston residence.

Bob has hung onto his curiosity. He stays informed of current events, bakes bread, exercises, visits and helps friends and relishes being around his children and their kids, which include seven grandchildren and six great-grandchildren. He’s a voracious reader who normally has two books going at once. He marvels at the changes he’s seen, is known for his kindness, and still adores his wife.