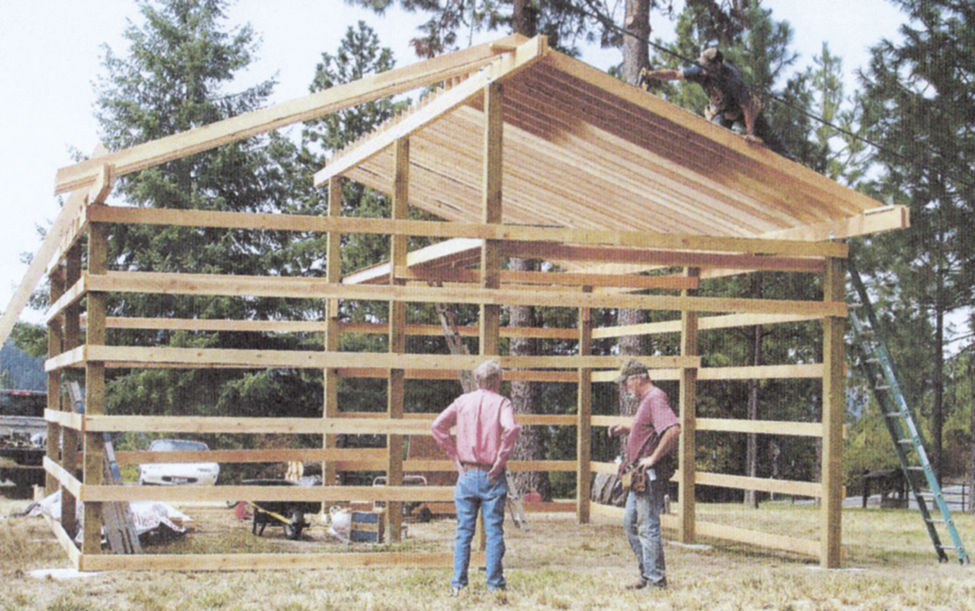 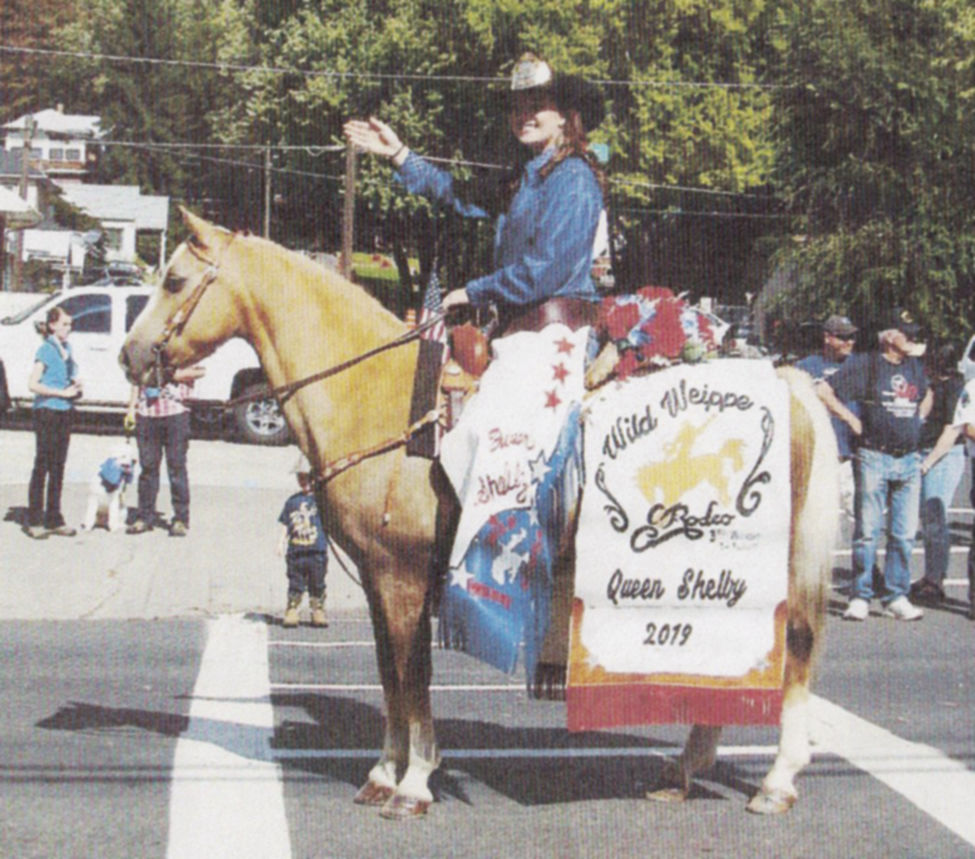 2019 Wild Weippe Rodeo Shelby Bird on Jade on the OCI Parade in Orofino on Saturday, Sept. 14. 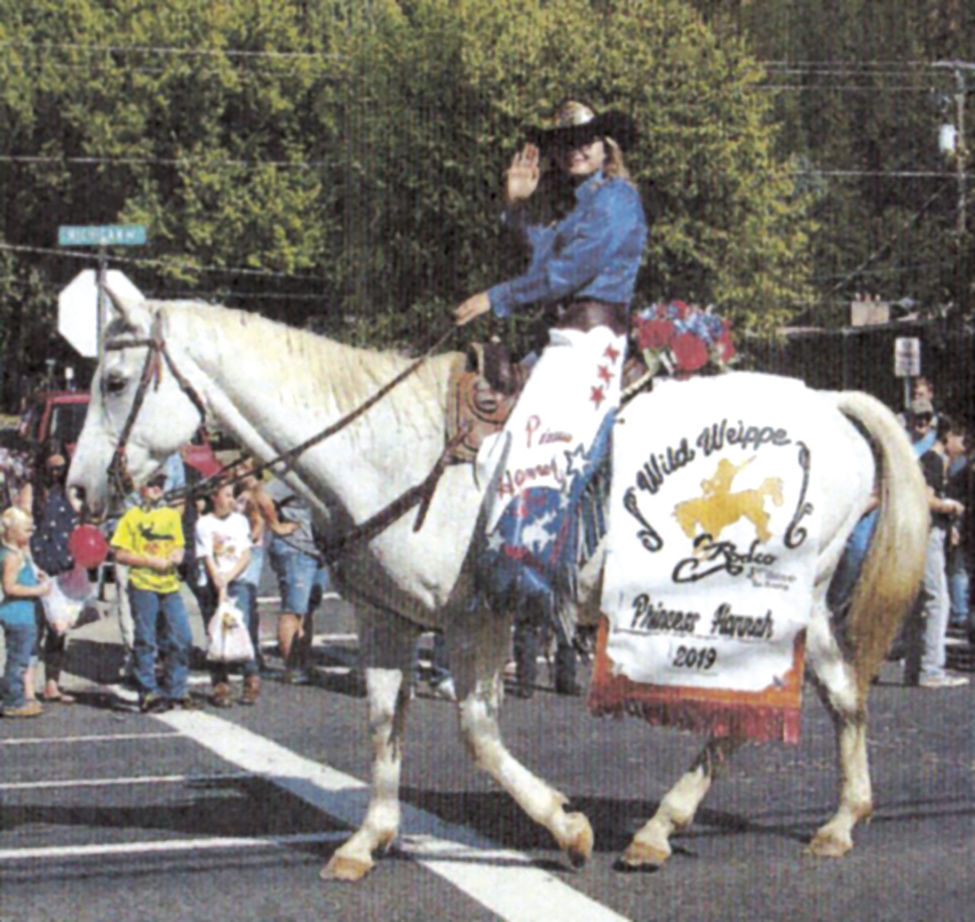 2019 Wild Weippe Rodeo Shelby Bird on Jade on the OCI Parade in Orofino on Saturday, Sept. 14.

The first day of Autumn is still five days away, but it seems like the weather has cooled down and the wind has a definite bite to it. On September 11 the cooler night temperatures encouraged us to put the down comforter on the bed. It will keep us warm until the temperatures change next year.

The tomatoes and pimento peppers have started to ripen. It would be nice to can some for enjoyment during the colder months ahead. The green pears that are stored on cardboard on the basement floor are starting to ripen. Pear Preserves spiced with nutmeg and lime zest are one of my favorite toppings for toast at breakfast time.

The Brown Farm has started burning the stubble in the wheat fields. The wind on Friday created just the right conditions and the fields around our farm were turned black in just a couple of hours. It’s just another step toward planting the winter wheat seeds and then they hope Mother Nature will bless the ground with some adequate moisture.

We drove down to Orofino on Saturday to join the crowds for the Lumberjack Days Parade. The shade at the US Bank building felt good as it was a warm sunny day. The parade was led by the Grand Marshalls Paul and Lee Pippenger in a beautiful red Corvette. They were followed by a huge number of trucks of every description. The kids had a great time filling their bags with all the candy that was tossed by the parade participants.

The longest entry was a semi-truck hauling a piece of Modern Machinery, Timber Pro. I wondered how it made the turn onto Johnson Avenue.

The Wild Weippe Rodeo was represented by Queen Shelby and her Welsh Pony Jade and Princess Hannah. Shelby Bird is a resident of the Fraser Community.

The parade was well attended this year and the large number of entries made it a special day.

On our way home on Saturday we stopped to visit Steve O’Brien and to look over the progress he and Mike Calkin were making on his barn. He spent a lot of time getting the holes for the beams deep enough to meet the three depth requirement and he as the large rocks piled up to prove his efforts. He will side the walls with wood and the roof will have metal panels to shed the rain and snow.

The Fraser Community sends it’s condolences to the family of Carol Green. Carol passed away on Friday, Sept. 13, at 3 a.m. Carol remained positive all through her battle with cancer. We will miss this special friend.

Our thanks goes out to Loretta Judd for the telephone call after we returned from the parade to inform us of her passing.

Steven and I are following the construction work at the intersection of Highway 11 and Green Road. The work done by the crew from LaRiviere Company is so interesting to watch. The Texas Creek Bridge will be finished by the end of October.

We celebrated Steve’s 75th birthday on Sept. 15. Marge and Craig Comstock joined us for the traditional meal of homemade lasagna, garlic bread, salad and chocolate zucchini cake and ice cream. He enjoyed a telephone call from his brother Greg who lives in Columbia, CT.

Milton Snyder keeps in touch with the news of this area through his subscription of the Clearwater Tribune. He saw the photos that accompanied the September 4 issue and it reminded him of his early years when he lived in the Fraser area. Good to hear from you Milton, continue to keep in touch.

Happy Birthday Greetings go out to Westyn Hunter Jared on Oct. 2. Westyn is the great grandson of the late Wes Stuart.