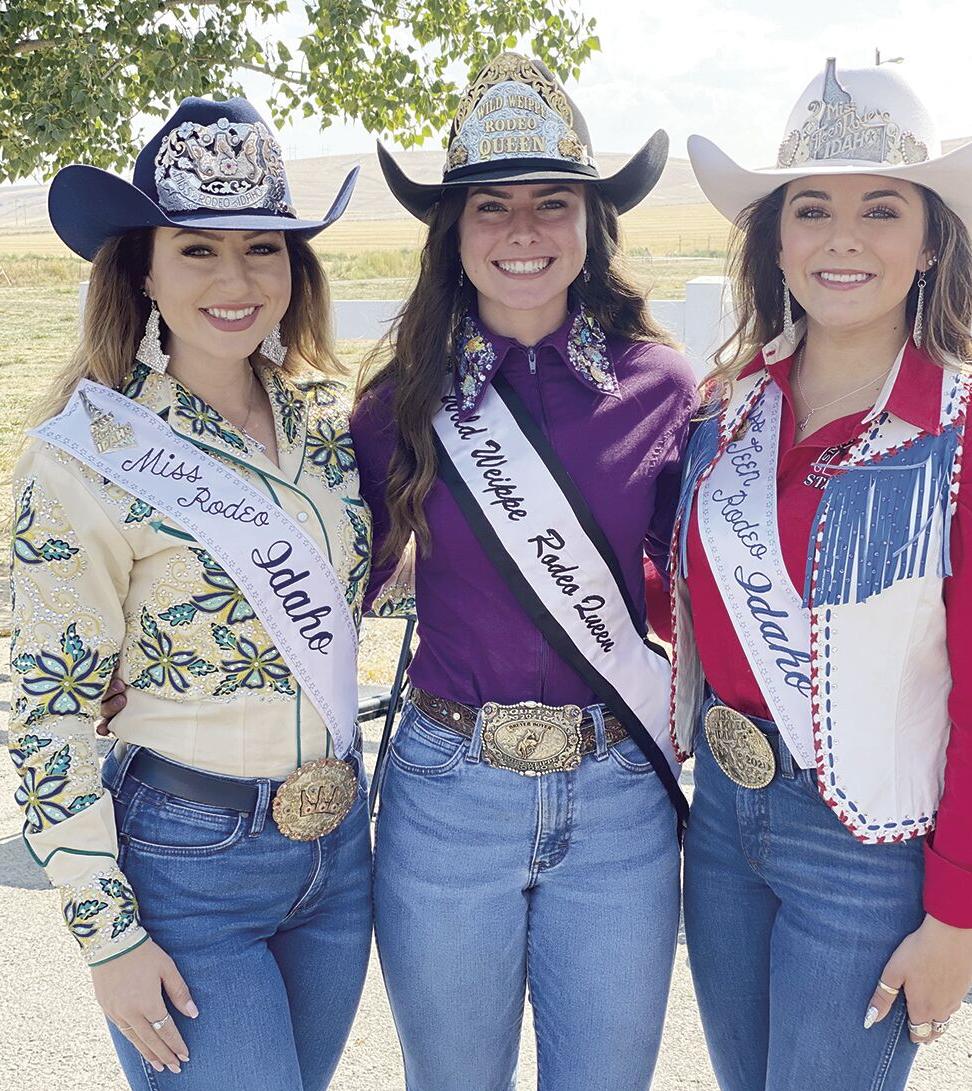 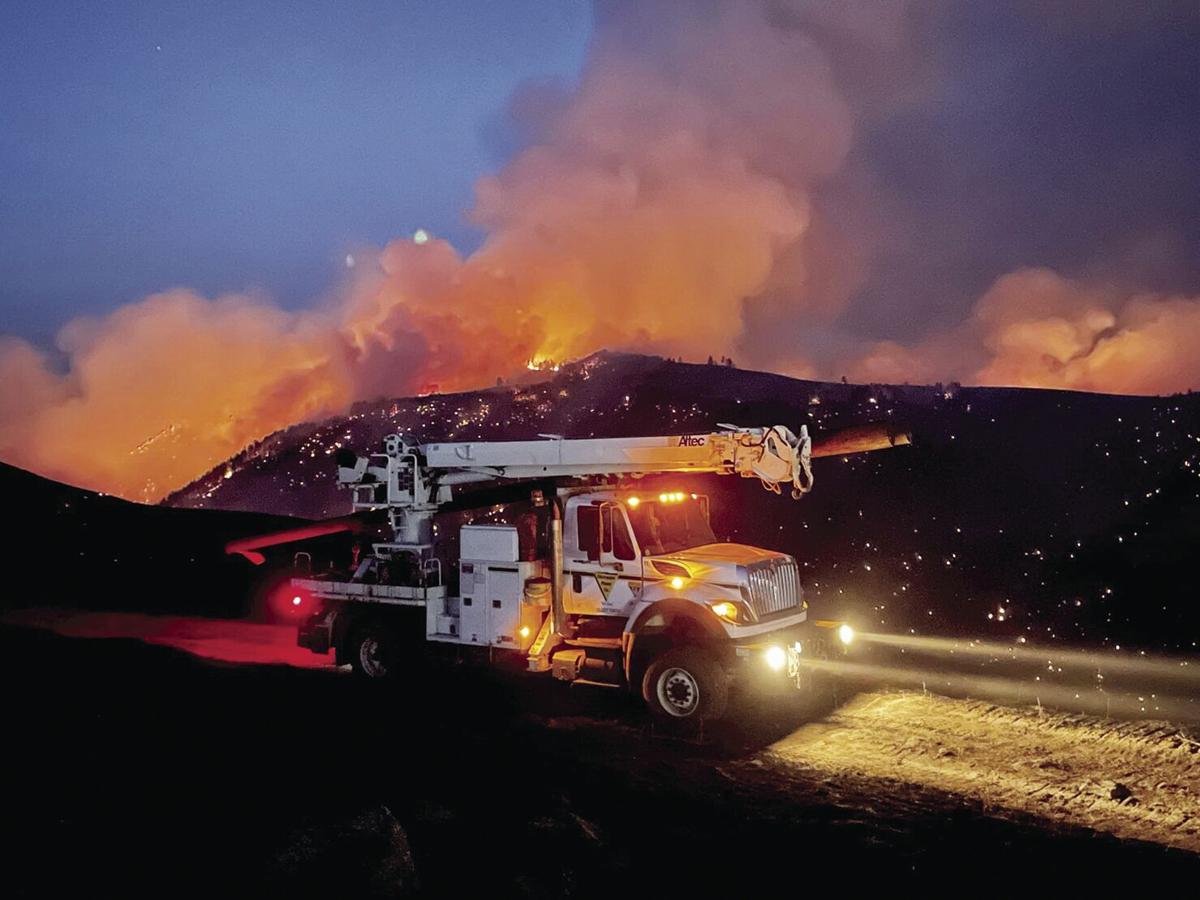 This photo was taken on Aug. 12, during the Bedrock Creek Fire near Lenore, by Jesse Opresik, who is working as a journey lineman. 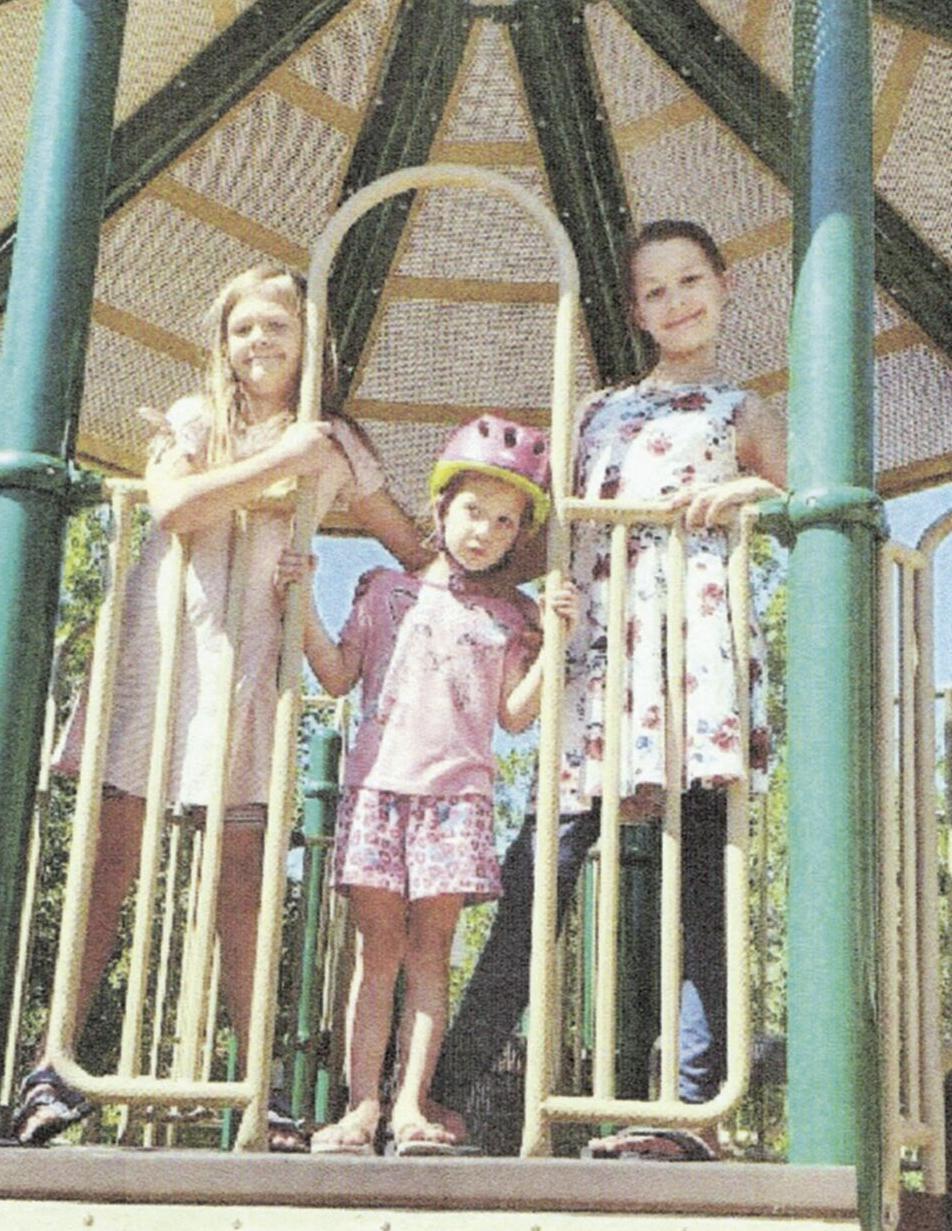 This photo was taken on Aug. 12, during the Bedrock Creek Fire near Lenore, by Jesse Opresik, who is working as a journey lineman.

The hilltop area enjoyed a week of cooler temperatures. The high was 90 degrees on Tuesday, Sept. 7 with night time temperatures as low as 50 degrees.

On Thursday around 4:30 p.m. we did get hit with a brief thunder and lighting storm accompanied by some strong wind.

The rain that fell on Friday afternoon helped clear out the smoke from the wildfires. We can now see clearly the mountains to the east. This is such a pretty time of year.

Our last statement from Clearwater Power Company included a photo on the cover of the “Inside Your Co-Op” pamphlet. Journeyman Lineman, Jesse Opresik, took the picture of the company truck as they attended the Bedrock Creek Fire on Aug. 12. The entire skyline behind the truck was ablaze.

The wildfire burned 11,205 acres before it was contained and was still under investigation on Aug. 25. I requested permission from the photographer to share the photo with everyone in the Clearwater Tribune data base. This was a devastating wildfire that destroyed family homes and our wildlife habitat.

Linda and Mike Beard spent time in Bend, OR to attend their granddaughter Peyton Cape’s 9th birthday. Linda had time to take the three girls to the Gardenside Park for some play time and took a photo to remember the good time they had.

Wild Weippe Rodeo Queen Breyer Boyer attended the Lewiston Roundup on the weekend of Sept. 11. She and her horse Rein participated in the parade and the Grand Entry and then Breyer attended the Royalty Luncheon.

Good luck to 2022 Wild Weippe Rodeo Queen Madison Boccasini and Princess Ava Goetz as they represent the rodeo next year.

The Sept. 3 issue of Capital Press article, “Who Owns the West?” covered the Foreign Investors that are buying Western U.S. Farmland written by Sierra Dawn McClain.

The article stated that in recent decades, foreign investors have bought more than 35 million acres of U.S. farm land worth $62 billion – about 2.7 percent of all privately held land nationwide, an area larger than New York state.

The issue surfaced as a hot topic in Congress this summer after Dan Newhouse, Republican-Washington, proposed legislation to ban the Chinese government from buying U.S. farmland.

The article covered foreign holdings in Washington, California, Oregon and Idaho. The top 10 countries with the most acres in Idaho are France, United Kingdom, Germany, Canada, Liechetenstein, Netherlands, Mexico, Denmark, Turk and Calcos Islands and Ireland. The article listed the counties in Idaho and how the countries used the land.

Idaho has no laws limiting foreign purchases on private land.

It’s an interesting article and there is more information on the internet about this subject.

Happy Birthday Greetings go out to Lanis Aultz on Sept. 21.