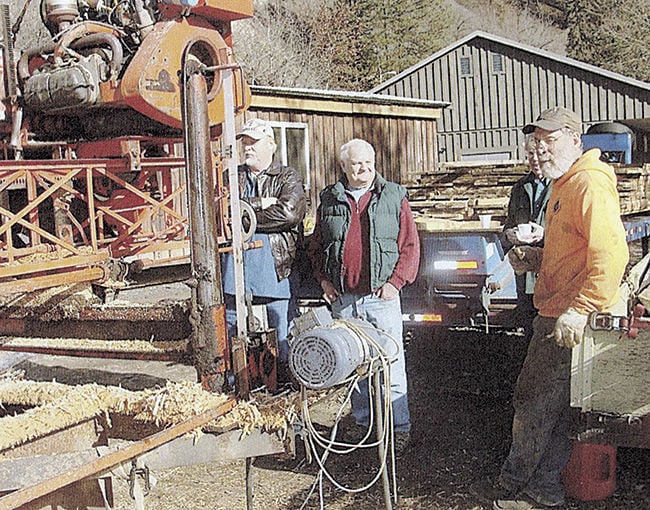 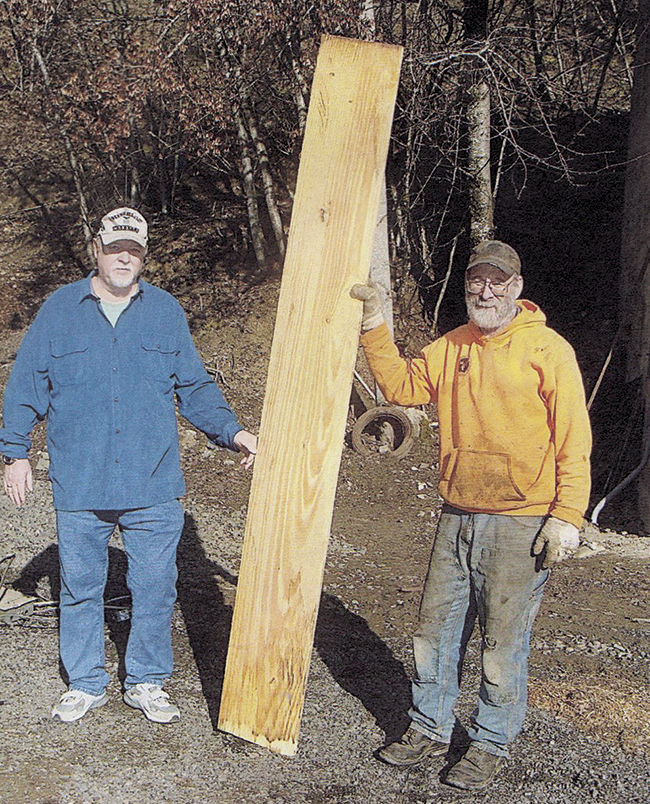 Steve Trumbley and Gary Martin show the board that was just milled. 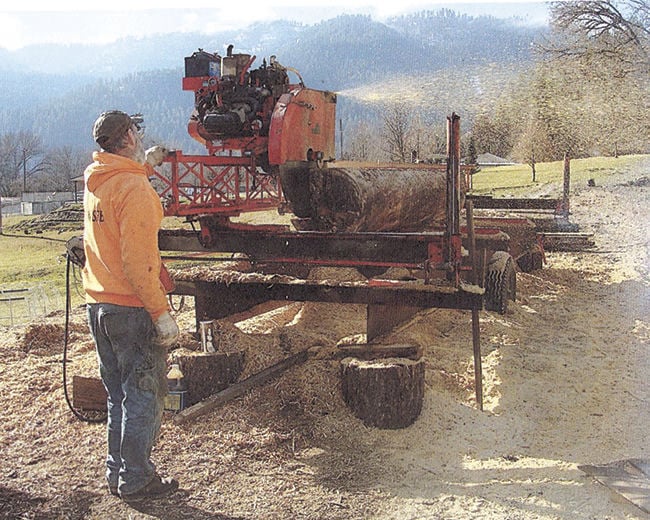 Steve Trombley demonstrated his sawmill at the museum. 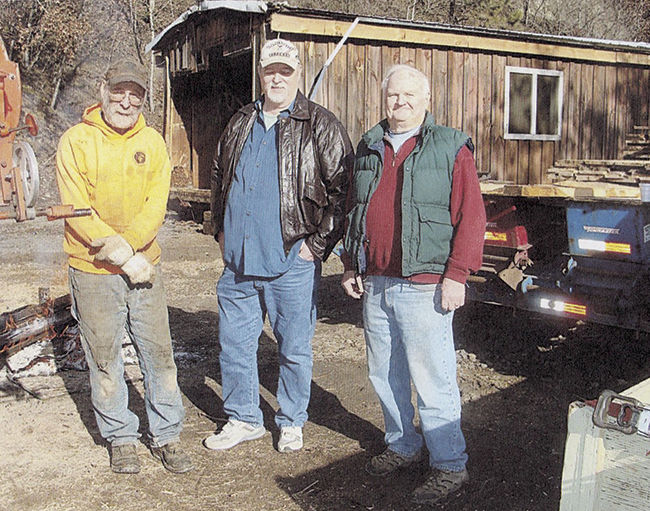 Steve Trumbley and Gary Martin show the board that was just milled.

Steve Trombley demonstrated his sawmill at the museum.

The weather in the Fraser community has been typical for this time of year. We have had sunshine, fog, rain, and snow showers along with some strong winds.

In the January 18 issue of the Capital Press an article appeared entitled “El Nino, a no-show so far, losing steam” written by Don Jenkins. The Federal climatologists reduced the chances that an El Nino will form in January and February to 82 percent; down from 96 percent a month ago. This year the warm ocean has not triggered the atmospheric conditions that eventually warm the northern tier of the U. S., according to NOAA. After months of warning, ocean-surface temperatures are cooling down toward normal conditions. We will have to wait and see if NOAA issues another weather outlook. Let’s keep our fingers crossed that there is more snow in the forecast.

Steve and I attended the sneak preview of the Clearwater Historical Museum on Saturday, Jan. 26. The building is wonderful and the displays were arranged perfectly. I enjoyed visiting with Ruth Bird as she toured the building.

The first sewing machine with the original instruction manual and all the attachments; patented numbers were listed from Dec. 11, 1900 through June 13, 1910.

After looking over the displays I ventured outside to look over the portable saw mill owned and operated by Steve Trombley. The wood for the building was harvested from the site and Steve’s mill processed the logs into boards. The mill can process six foot diameter logs into usable boards. Roger Colgan and Gary Martin were on hand to help as Steve demonstrated his skill with the mill. They brought my attention to the cement bunker that was part of Orofino’s cement plant. It will eventually house a variety of collections from the area’s logging industry.

The weather on Saturday was perfect for the first showing of the museum. We enjoyed looking at the displays.

The members of the Clearwater Historical society can be proud of their efforts to bring this museum to the citizens of Clearwater County. Well done everyone.

The museum has acquired a bunkhouse that will be refurbished and placed on permanent display on the Museum property.

Steve and I made a telephone call to Mike Green on Monday. Mike is back at his home in Wallace, his sister Wilma answered the telephone and then handed it to Mike. We enjoyed talking about past times when we went on winter picnic and the time we visited him and he introduced us to the Pulaski Trail. How many of you watched the PBS presentation of the Fire of 1910 which almost destroyed the town of Wallace? The house that Mike owns wasn’t touched by the fire. He reminded us that the whole town of Wallace is on the Historical Register and that the “Center of the Universe” is actually in the center of town. We even stood on that exact spot one time. Mike, it was good to connect with you again.

I visited with Darrel Hesler on Monday. He mentioned that Jean was resting and that she was not feeling up to her old self. Hope you get back on your feet soon Jean.

The Fraser community sends Happy Birthday greetings to Loretta Musgrave on Feb. 1 and to Kay Stone on Feb. 4.