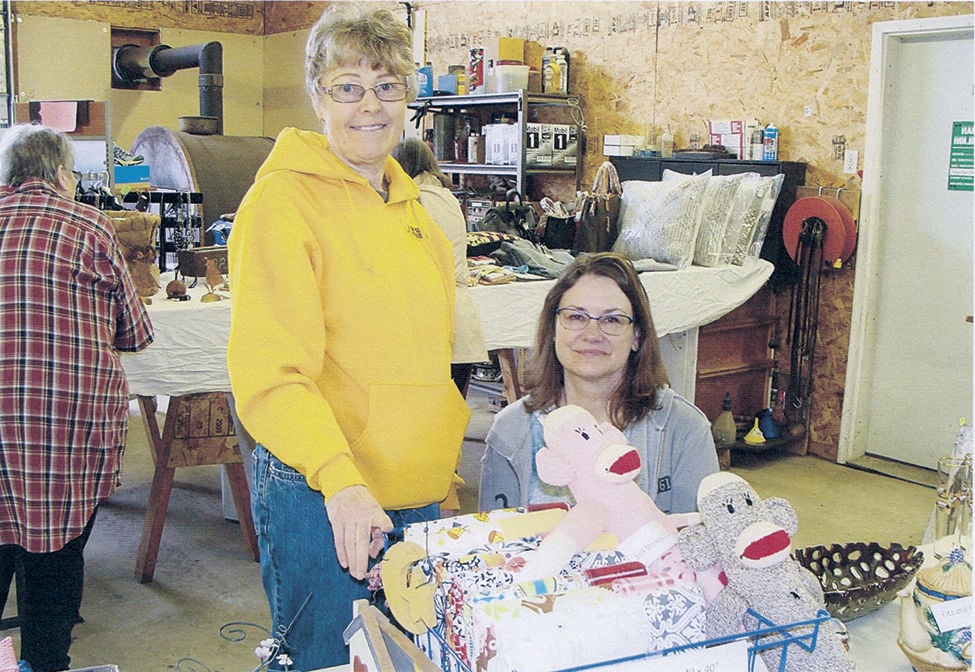 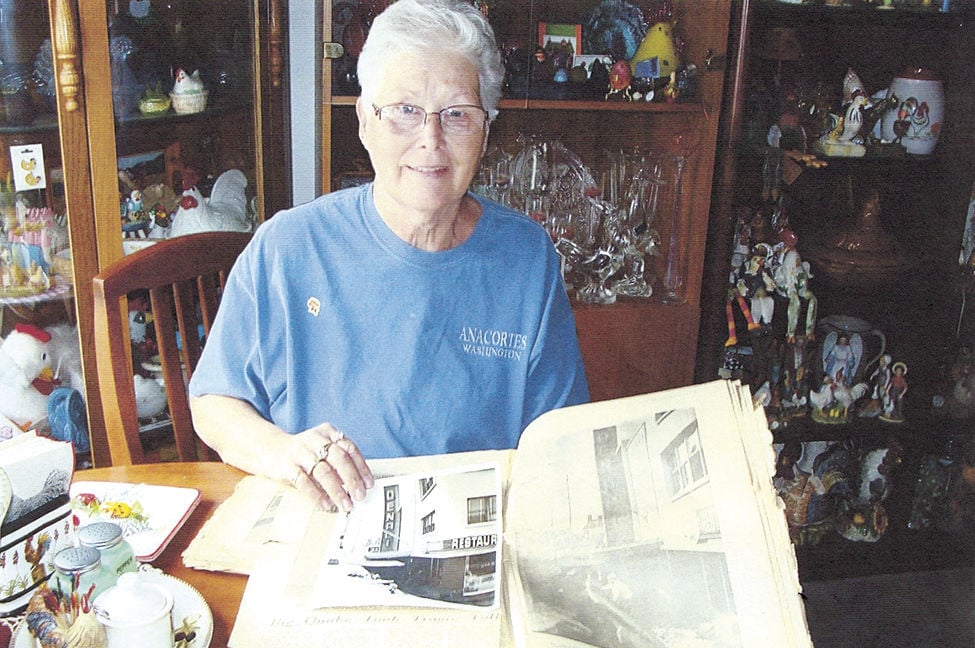 RoseAnna Thornton displays her copy of the April 14, 1964 Anchorage Daily News which was dedicated to the earthquake.

RoseAnna Thornton displays her copy of the April 14, 1964 Anchorage Daily News which was dedicated to the earthquake.

We have all heard the old saying “April Showers bring May Flowers” and if that is the case we certainly will have a very colorful month of May.

The melting snow and all the rain we have had filled up the pond in the hay field near our house. Steve monitored the water level during this past week, and had to open the ball valve a number of times to keep the water from running over the dam.

The heavy rain over the weekend did cause a problem and on Monday morning he had to open the valve again. We checked the level of rain in our gauge and recorded 1 ½ inches since we put it out. Everywhere you look there is standing water, NOAA warned of flooding on the South Fork of the Clearwater River.

I received a telephone call from Norm Fitzsimmons on Thursday; he had read about the memorial service for Mike Green in the Fraser News and didn’t realize that Mike had any health problems. He was reminded of his connection with Harry Judd and how they both became 4-H Extension leaders. Mike was a member of the Fraser Boosters Club until he graduated and attended college to get his degree in Journalism.

On Saturday we attended the annual Multi Family Indoor Yard Sale at Creative Gifts. Bev introduced me to Kim Fitz who lives on the corner of Three Mile Road and Highway 11. She had many handmade items for the home including baby blankets and stuffed toys.

I found out that she is a quilter and a friend of Andy Petrusky and Connie Lorenz. Kim and her husband Leo raise hunting dogs called Wirehair Pointing Griffons. She can be reached at 208-816-8633 for more information.

It was fun to touch base with Heather Sutton and Linda Hutchins and catch up on their news.

When we returned home we stopped by the Deyo Reservoir, the rain had stopped and the Cadets were busy helping with the annual cleanup.

Information is now available for the Retreat to Weippe annual 3 Mile Run/Walk to be held on May 25 at 8:30 a.m. “New this Year” kids under 19 register for free with the registration and payment of a parent. Individual entry fees are $15 with a t-shirt or $9 without the t-shirt when postmarked before May 10. If postmarked after May 10 the fee is $20 with a t-shirt or $14 with no t-shirt.

Pick up or drop off entries at the Weippe Library or call 208-435-4362. You can print entry forms at www.weippe.com. The planned events have been cancelled, but the breakfast will still be held at the Weippe Community Center from 7 to 10:30 a.m. and the Horseshow Tournament will start at 12 noon.

The Hilltop Heritage Museum will be open and serving food. More on this later.

I visited with RoseAnna Thornton on Saturday and met her seven month old German Shepherd Carla and her great grandson Brantley. RoseAnna had located the Anchorage Daily Times newspaper dated April 14, 1964 that her dad had saved. The newspapers had been stored in Carl’s army trunk which they found as they were cleaning up a storage shed. The whole newspaper was about the devastation caused by the March 24 earthquake.

A friend of RoseAnna’s Dad took photographs of the town and the surrounding area and enlarged a set for him.

In last year’s March 22 issue of the Clearwater Tribune I told how the family was on their way to Cold Bay, Alaska to join their dad when this happened. It was dark when they arrived in Anchorage; the plane landed briefly, unloaded the passengers and their luggage on the tarmac and immediately took off.

Their father had arranged for them to stay overnight with a family and then continue on to Cold Bay the next morning. They were fortunate that the home of this family had not been destroyed by the earthquake. The next morning as they were driven to the airport to continue their journey they were shocked to see what had happened to the town.

The town of Cold Bay was not affected by the earthquake. Ask RoseAnna about her experience the next time you visit with her.

Our llama April Eight is now 17 years old. She was born in 2002 at our farm and is now experiencing the effects of old age so she doesn’t move around a lot anymore. Our outdoor cats keep her company.

I have been watching three white geese that have appeared in the field east of our house. Our bird book indicates they are either Snow Geese or Ross’s Geese.

After studying them through the spotting scope I now think they are Snow Geese by the shape of their heads. When they stretch out their wings the black feathers on their wing tips are visible. They have had the company of two Canada Geese and a pair of Mallards; all are feasting on the grain that has remained in the field after harvest.

Happy Birthday Greetings go out to Mike Dahl on April 21 and to Linda Beard on April 23.

Happy Anniversary to Sandy and Lisa Dahl on April 24.