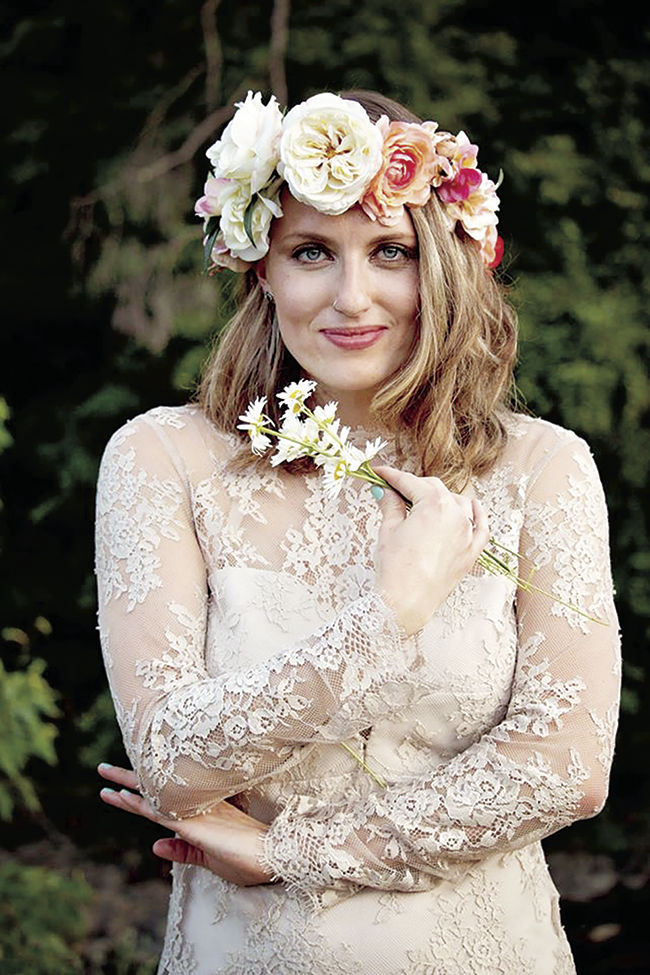 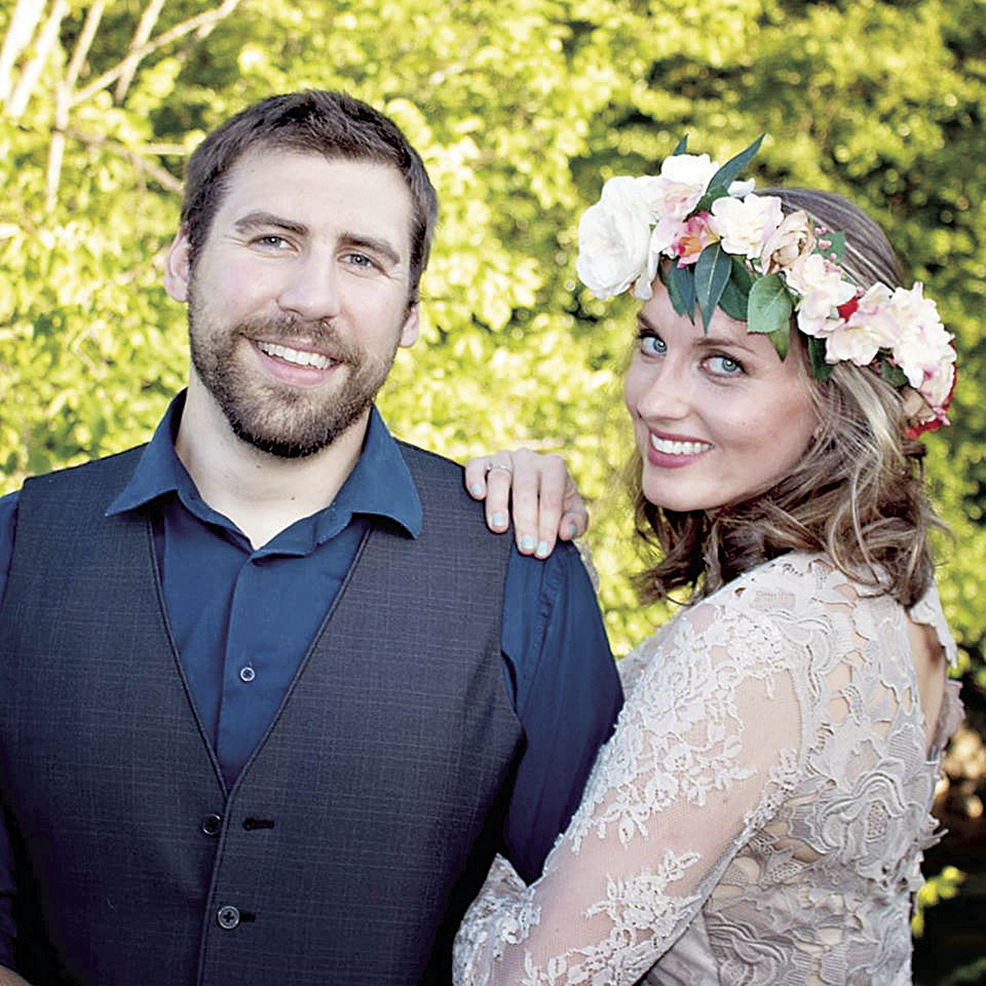 Lauren Marie Paterson and Andrew Kelly Martin of Kamiah were honored at a belated wedding reception held Saturday evening, June 17. The couple was married Aug. 23, 2016, but waited nearly a year to celebrate so far-flung friends and family members could join the party.

Lauren also attended the University of Torino in Torino, Italy during her undergraduate studies before returning stateside. She is the founder and CEO of Muse Media Co., a digital media consulting firm headquartered in Kamiah.

The groom is the son of Le Ann (Harrell) and Stewart Wilson of Orofino; Donald and Sherry Martin of Lewiston; and the late Thomas Larson, Orofino. Andy graduated from Orofino High School in 2006. He received degrees in Psychology and Criminal Justice before earning a Master’s Degree in Education at the University of Idaho.

Andrew is employed as a physical education teacher by Kamiah Joint School District #304.

Music was provided by the groom’s father, Don Martin, of Lewiston, accompanied by lead singer Chris Holland, also of Lewiston, and the groom’s longtime friend and traveling companion, Mike Anderson of Orofino.

Bridesmaids were the bride’s sisters, Army Second Lieutenant Claire Paterson, currently stationed in Germany, and Madeline Paterson, of Los Angeles, and close friends Courtney Barry of Nampa; Monica Martens of Chicago, IL; and Jessi Nutt of Moscow, ID. The bride and bridesmaids wore colorful headbands made of wildflowers, and the bride carried a bouquet of mixed blossoms and greens tied with a pretty ribbon. The summery spray was made by the bride’s mother.

Best men for the event were the groom’s lifelong friends Brian Hanson, of Moscow, and James Rivera of Lewiston. Brian delighted party-goers by offering Jet-Ski rides to all takers, including the bride.

The photographer was Valerie Rivera, friend of the family and owner of Memory Maker Photography, Orofino. Delicious wedding pastries were expertly baked and decorated by the groom’s classmate and fellow Maniac Ronatta Norland, Ronatta’s Cakery, also of Orofino.

The couple is making their home in Kamiah and planning a honeymoon trip to Thailand and Australia.